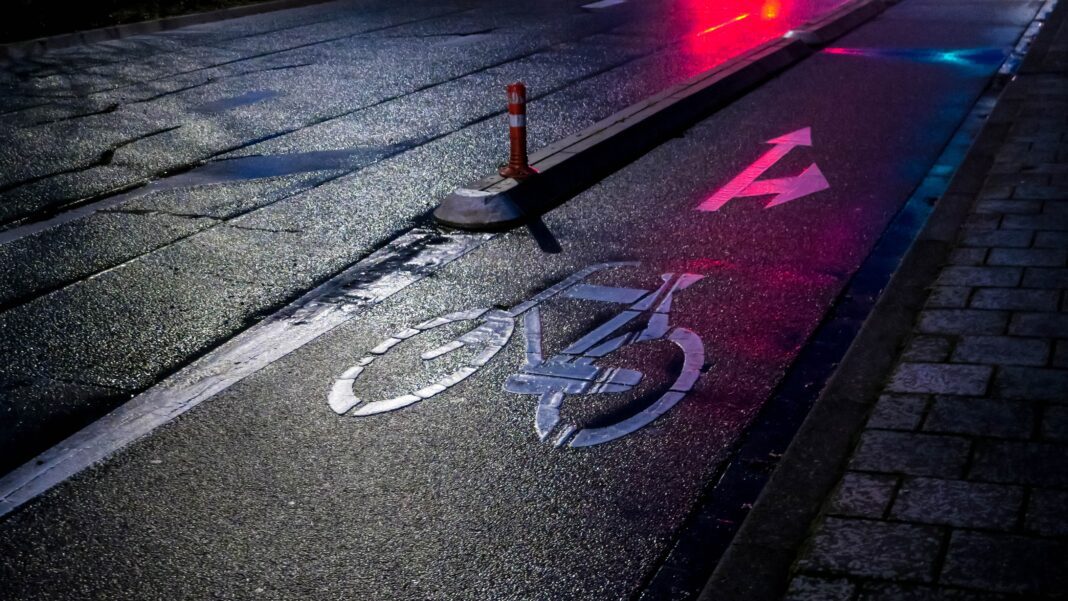 The government has paused the current funding allocation given to the Brighton and Hove City Council after questions emerged over whether they were actually committed to following the scheme effectively.

The Department of Transport stated through official channels that due to the records of some local authorities, upon review they have developed doubts as to each authority’s commitment to providing active travel, and therefore have decided to stop funding these areas until they have further assurances that the project will succeed.

This also includes any local authorities who may have prematurely removed active travel schemes without prior consultation.

Both Brighton and Hove City Council and West Sussex District Council have been confirmed as two of the bodies who will need to provide these assurances.

Other local authorities such as Isle of Sicily, Portsmouth, Windsor and Bracknell Forest were also affected.

One of the reasons for such issues is believed to be the expected removal of new cycle lanes installed at Old Shoreham Road, Hove after public consultation strongly opposed their presence due to major inconvenience.

To receive further funding, the council will either need to agree to allow the cycle lane to remain in its current position, or prove how despite this, there is still clear implementation of the active travel plans that will avoid similar incidents occurring again in the future.

The funding for these new cycle lanes was as a result of the capability fund which ran from 2017 to 2021 by offering grants to those councils who were looking to implement new, greener travel measures to support the commitments given to the cycling and walking plan for England.

It was noted that streets often failed to fit the purpose of providing sufficient cycling routes or provisions, and by improving the infrastructure there could be a much greater focus on making cycling and walking more prominent and accessible.