Home News The Future Isn’t White: How Do Brighton Survive Without Their £50m Defender 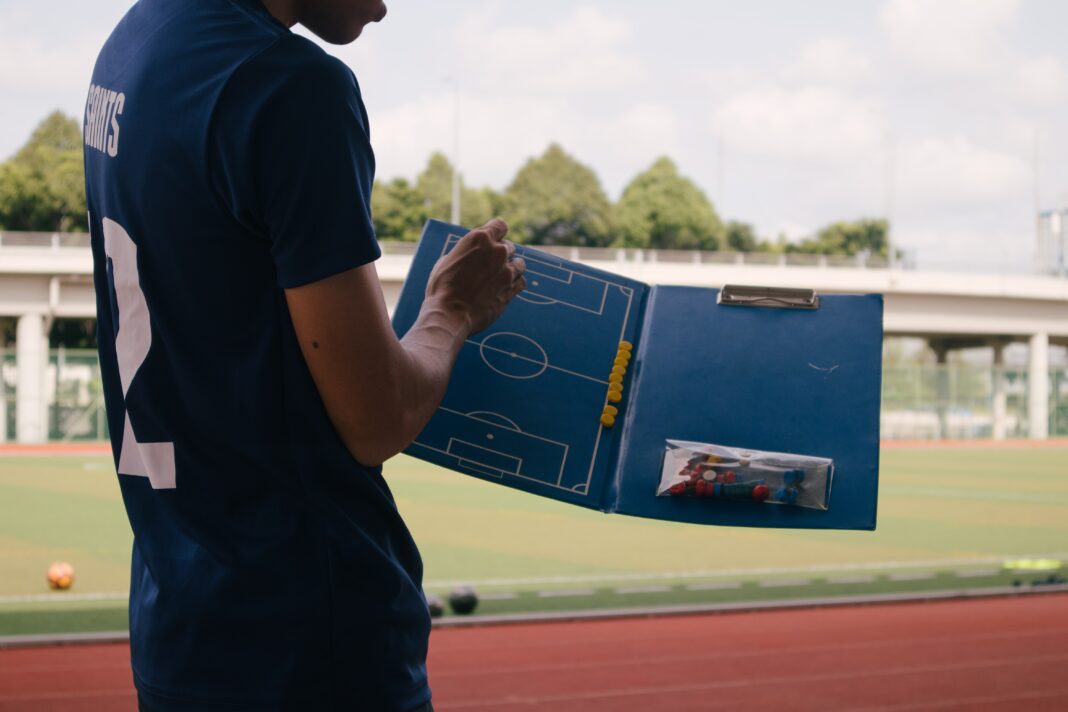 The departure of Ben White for a record transfer fee to Arsenal has rightly left many concerned for the future of the team without arguably their most talented asset.

Debate over his replacement has been muted however, after manager Graham Potter confirmed that the seagulls have no need to sign a replacement for the 23-year-old England international, claiming that they have enough depth in their ranks.

But the question is if they can survive without him.

Players Like Shane Duffy and Leo Ostigard have had decent pre-season performances, but the tactical changes provide more of an insight as to how life looks going forward.

Known for the three-defender formation that formed the majority of last season’s defence, the hole left by White now appears to be replaced by a back four approach with the additional central defender replaced by wing backs and Yves Bissouma playing just in front of the defence.

Potter said himself that you cannot replace a £50m player, and he is right. Yet to survive there has to be additional quality brought in to plug the gaps and improve the areas where they struggled last year which has become much easier with the extra budget.

In their wing back search, reports link players such as Getafe’s Marc Cucurella, whilst on the attack, wingers such as Independente’s Alan Velasco among others are all seen part of the gameplan to strengthen the core of the team.

The biggest weakness is up front, where last year saw Brighton as one of the leading chance creators but one of the lowest converters, making it glaringly obvious about the need for new firepower.

Benfica’s Darwin Nunez currently is subject to intense speculation over a £35 million transfer to the AMEX, with the Uruguayan international showing great promise at just 22, with 16 goals in 30 games during his first full season for Almeria.

Another rumoured option is also Odsonne Edouard, the Celtic hotshot who has drawn admirers across the Premier League.

With the right spending in the right areas, Brighton could emerge stronger without their former defender and solidify their mid table status.

However, the absence will be noticeable, the formation will be different, and without reinforcements there could be a real struggle to retain their position come the end of the season.