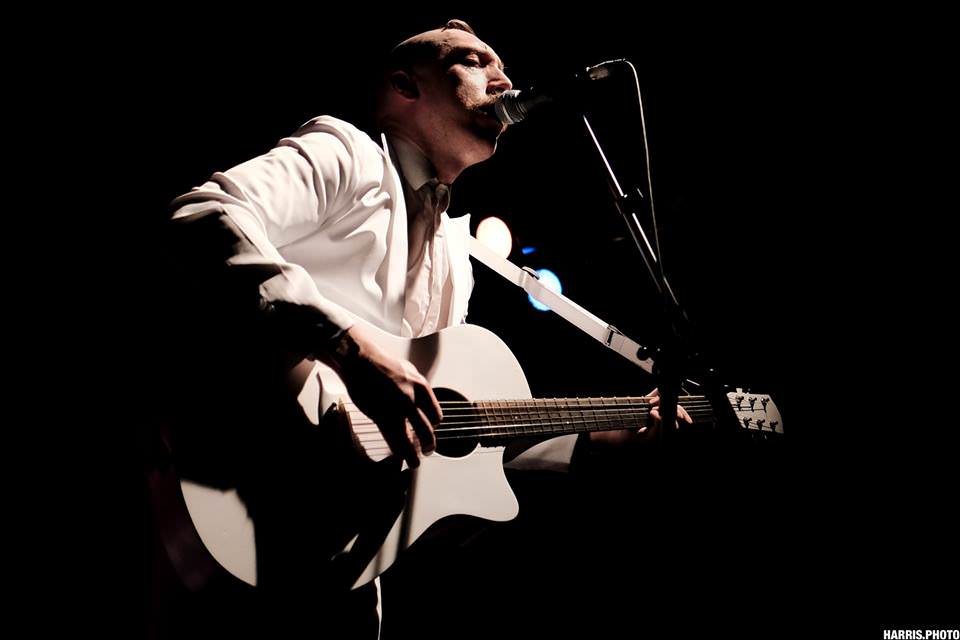 As always, we have handpicked a selection of some of the best gigs on in Brighton for you to enjoy. This week we have included a range of young but incredibly well-received artists, who have bright futures ahead of them, as well as a two day festival at Concorde 2 over the weekend.

Charlie Hula is a folk singer and songwriter, who is in the early stages of what is expected to be a ‘long and fruitful career’. He draws from music from a range of eras, and explores the different emotions of the human experience. This is his first performance at his hometown, so get down to The Brunswick for a special start to your week.

Following the release of her latest album ‘Droneflower‘, Boston based Marissa Nadler is bringing her critically acclaimed Americana Gothic sound to Brighton this Tuesday. With her sound described as ‘beautifully eerie‘, ‘powerful‘ and ‘nior croon‘, she is not one to be missed.

Big Spring are a London-based alternative rock band, who’s debut single ‘Buzzards Leave The Bones‘ got them named as the ‘Best New Band in Britain‘ by Dan P Carter on BBC Radio 1. They have a bright future ahead of them, and you have a good option for a mid-week pick me up!

Faeland is an uplifting acoustic folk-pop band who explore mystical sounds and enchanting lyrics in their performances. Their sound has been described as ‘technically impressive‘, whilst remaining ‘extremely accessible’. With support from Olivia Van Dort.

The Big Push @ The Lion and Lobster, Friday 19th April

The Big Push is a Brighton-based band consisting of three very talented young musicians, Gorran Kendall, Romain Axisa and the brilliant Ren –
a singer, songwriter, rapper, multi-instrumentalist who is gaining a rapidly increasing fanbase.
If you haven’t done so already, check these guys out, they are a must see.

Small Pond’s ‘Bad Pond‘ Festival started three years ago, as a one-day event at the Green Door Store. Since then it has grown into a massive two-day event, and has moved to the larger Concorde 2. Sunday line-up: Jamie Lenman, Town Portal, Palm Reader, Kagoule, OHHMS, Body Hound, Poly-Math, Broker, The Guts, and many more.

Minimalism is the Secret to Sustainable Tourism

‘I don’t care about Hitler’: Wiley and the rise of antisemitism

Big advertisers are boycotting Facebook but it’s not enough to #StopHateforProfit...