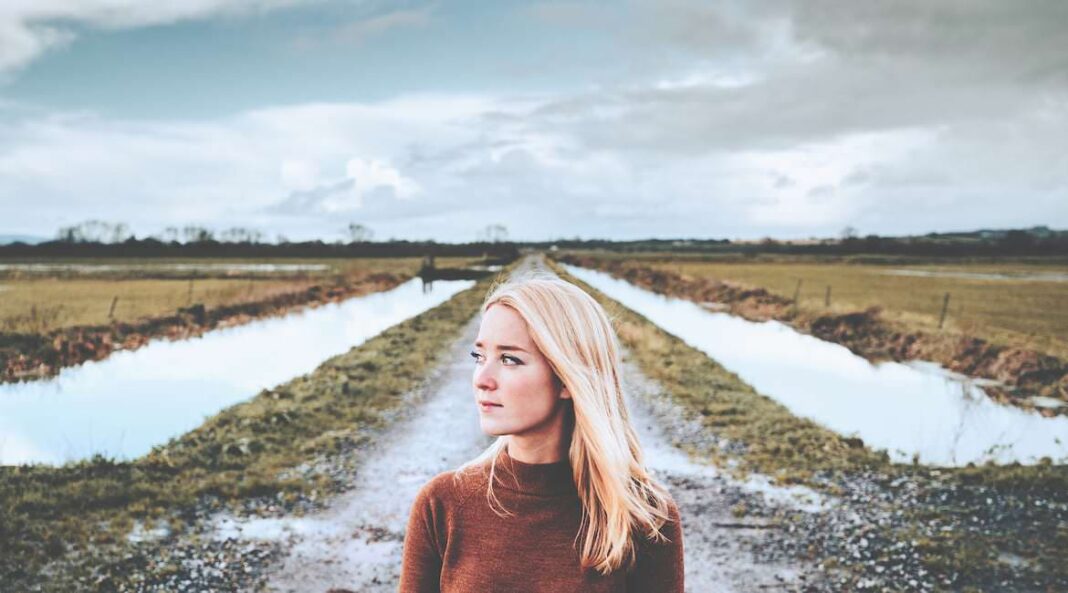 Brighton Journal is back with our first November edition of gigs of the week, so that you know where to find the very best of the music scene in Brighton! Ranging from the tranquil sounds of indie-folk and pumping tunes of pop, this week features a range of both self-starting and internationally acclaimed artists. 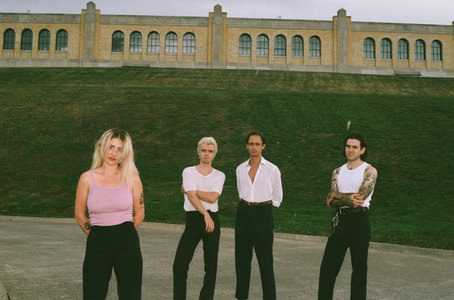 Kicking of the week of great music in Brighton is Canadian indie-rock band, FRIGS. The foursome released their debut album BASIC BEHAVIOUR earlier this year, and were nominated for the 2018 Polaris Music Prize. Head down to the Price Albert this Monday for some seriously enjoyable psychedelic post-punk  as the band embark on their UK/EU tour. 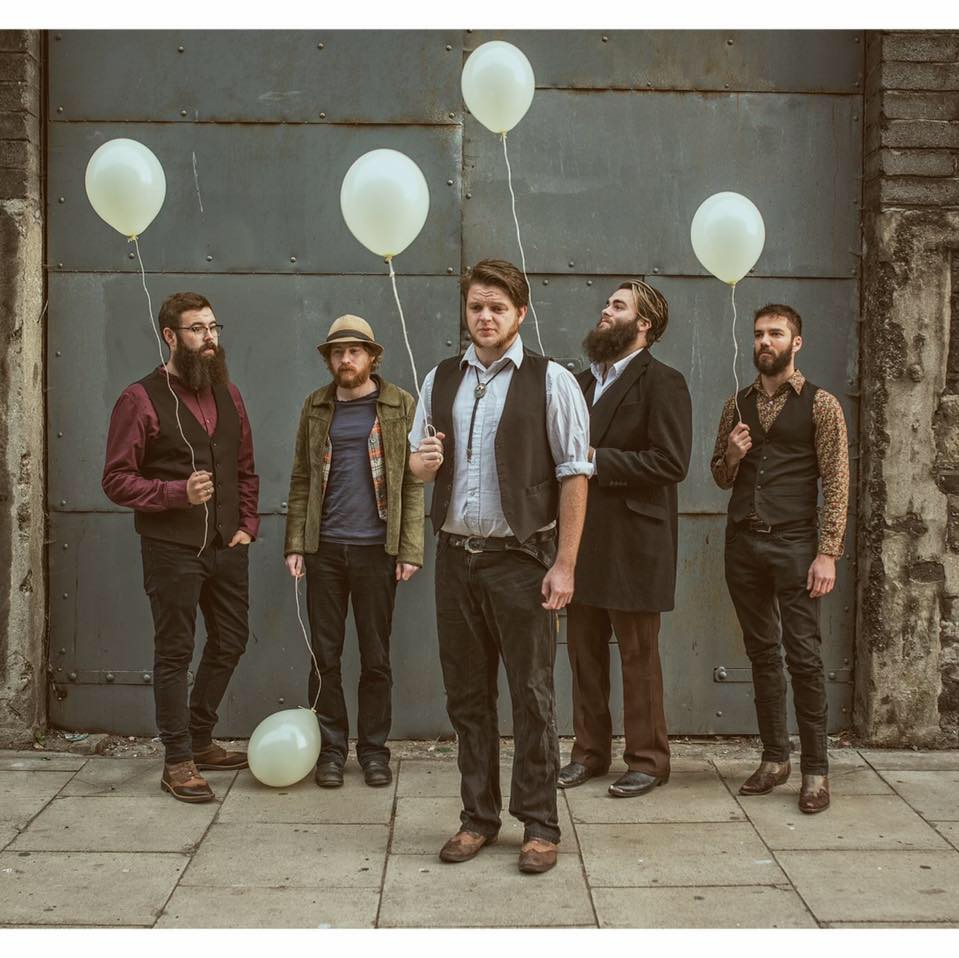 Returning to Brighton after about a year, is Irish folk quintet from Dublin, The Eskies. Bringing their beautifully soulful yet quirky and quizzical lyrics to the legendary Sticky Mike’s Frog Bar this Tuesday, the band are set to thrill audiences with their 1920’s woodwind and guitar hybrid. Describing themselves as “sea-soaked gypsy-folk” this gig is not one to miss. 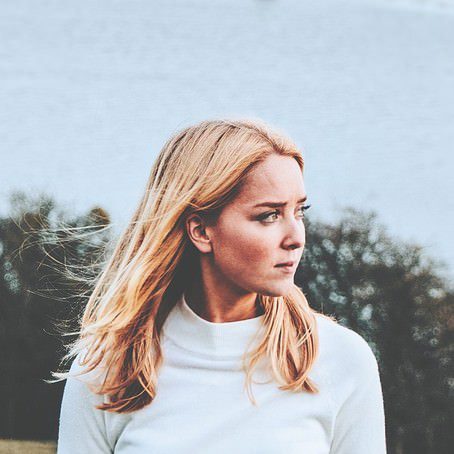 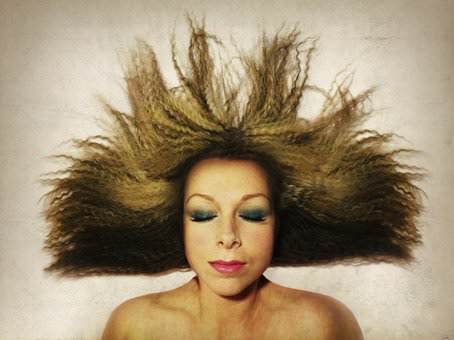 Accomplished British singer songwriter Jane Weaver has performed as part of the Britpop group Kill Laura, the folktronica project Misty Dixon, and as a solo artist. Performing in Brighton as part of her Loops in The Secret Society tour, Weaver brings “cyclic live variations of modern kosmology and the silver globe” to the stage. 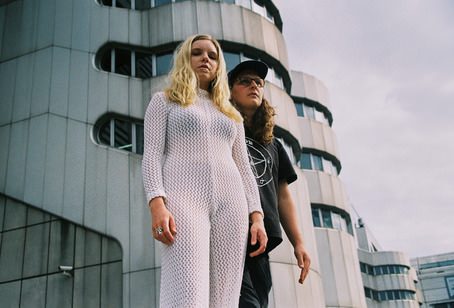 This NZ duo from Wellington are prime examples of artists who are transforming the music scene. Describing their music as heavy psych, fuzz, sci- fi, they definitely bring something new to Brighton to kickstart the weekend. They claim they ” wanted to write songs that are fun to perform live – riffs that almost sound familiar if only they made a bit more sense, simple melodies that go in unexpected directions and satisfying heavy sections that hit really hard.” 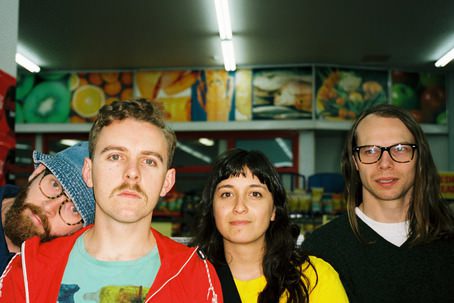 Headlining in Brighton for the first time, The Beths bring their high energy guitar-pop to liven your Saturday night this weekend. The quartet from Auckland boast an exuberant pop-punk style within their debut album Future Hates Me. 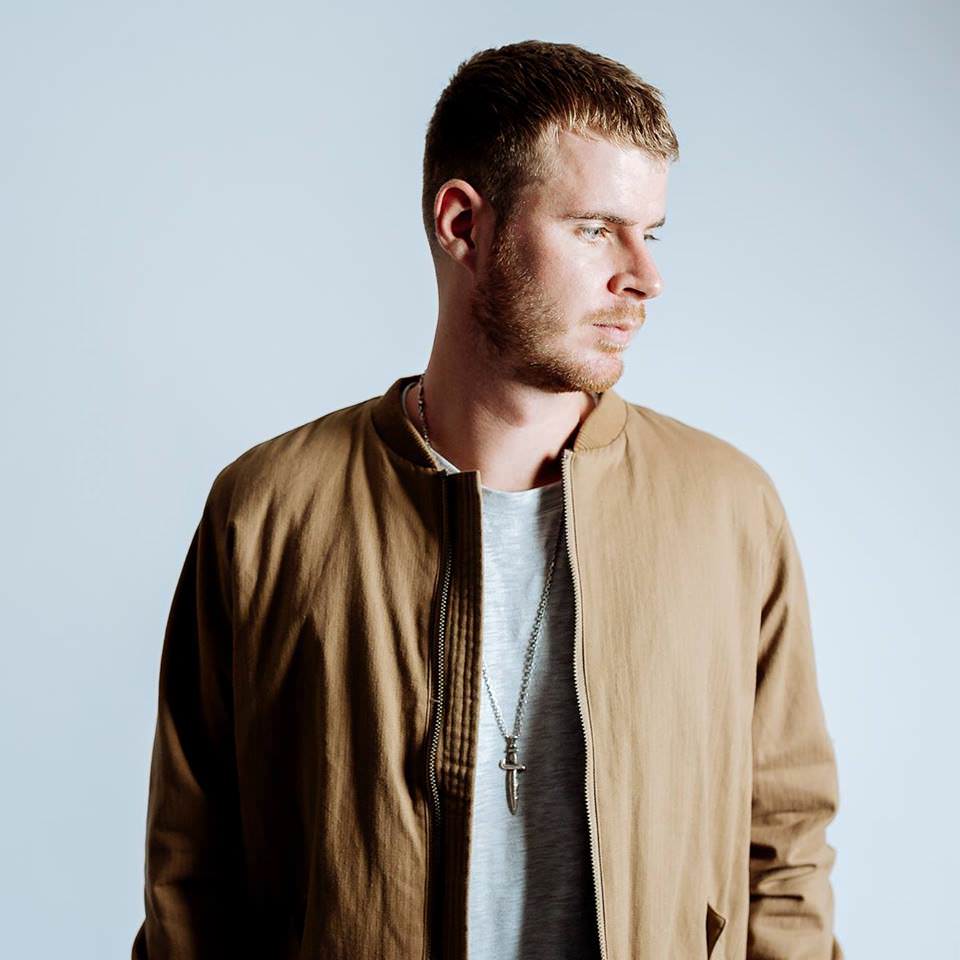 Internationally acclaimed DJ from Hammersmith, Wilkinson takes to the stage in Brighton this Sunday. Famously known for his chart topper ‘Afterglow’ amongst his many mega-festival and tour performances, Wilkinson has over 200’000 likes on Facebook.

Sussex Young Musician of the Year 2020