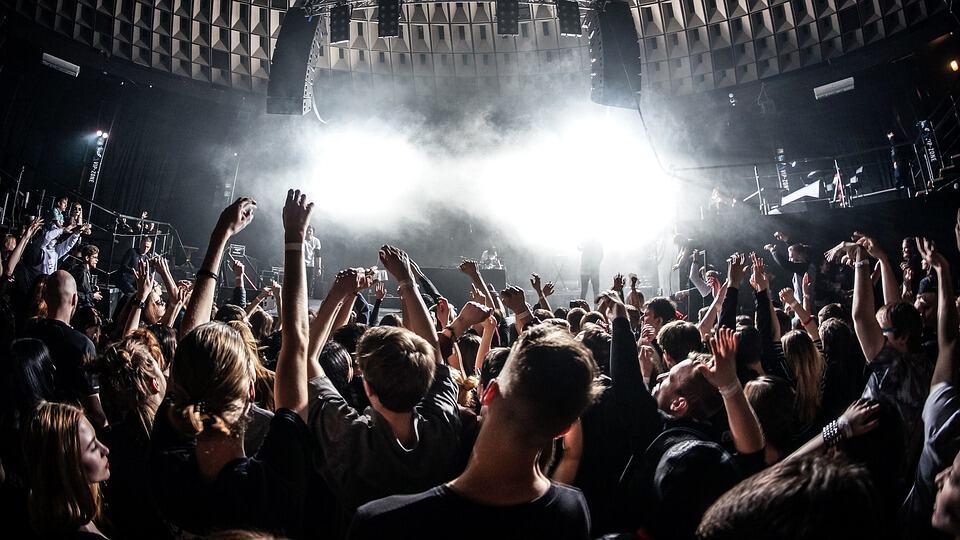 The start of a brand new week means another seven days of the best local and global artists playing in our lively seaside city. With genres ranging from upbeat hip-hop to grunge-y rock, we’ve curated a list of some of the best upcoming gigs, favourable to all.

Thyla is Brighton’s native dream-pop rock outfit, being hailed by NME as one of their 100 essential new acts to watch in 2018. Drawing influences from bands such as My Bloody Valentine to Bloc Party, this quirky quartet creates a magical infusion of synthetic rock, electrifying vocals and new wave post-punk guitars strums you would not want to miss.

London’s rap collective House of Pharaohs is continuing to make waves across the UK, particularly with the arrival of their latest single Gang which was released merely last week. Obtaining approval from hip-hop royalty Frank Ocean, this show is sure to be filled with chaotic energy and enigmatic atmosphere as they support the release of their latest EP Seasons II.

An Evening with Will Young @ The Brighton Centre, Wednesday 9th October

For those who grew up watching Pop Idol back in the early noughties, this may be the night for you! The 2002 reality TV show winner will set the stage at the Brighton Centre in support of his latest album titled Lexicon, released in June earlier this year. The pop icon is also due to play chart-topping hits such as Evergreen, his rendition of The Door’s Light My Life, and, unquestionably, Leave Right Now.

Hailing from across the pond in California, indie rock outfit Local Native are marking their return to Brighton’s Concorde 2. Their perfectly constructed harmonies, heavenly synths and pumping bass lines would sit perfectly for those who are fans of Vampire Weekend and Arcade Fire. Expect to hear songs from their latest album, Violet Street, released earlier this year in April.

Alt-rock Brightonian duo Sit Down is changing the musical game. Taking pride in their art through their music videos as well as their sound, their heavily gritty basslines and eccentric vocals – highly reminiscent of grunge icons Nirvana – will keep you entranced during this intimate rock ‘n’ roll show at Komedia’s studio bar. Support comes from Honeybadger and Rare Devices.

Pattern’s residential royalty, Charles Green, initiates the start of the venue’s latest series Focal. With two nights solidified so far, the club’s devoted resident DJs invites another guest artist they’re either inspired by or look up to. Playing all night long, the night is not defined by set times but will unwind in its natural manner. The first guest to be featured is Berghain and Panorama Bar resident Ryan Elliott who will conclude the night with soul-gripping, toe-tapping beats. This unique night is unmistakably one for the books for both house and techno enthusiasts.

Described by The Guardian as a “gifted singer-songwriter with a voice like slow, cool water”, Bess Atwell is a rising star you don’t want to miss. What better way to end a hectic week than with soul-soothing vocals and enchanting percussion arrangements that could calm even the craziest storm.