Still got post-glasto blues? Couldn’t afford Love Supreme? Don’t worry, we’ve got you covered with a great selection of gigs in Brighton this week.

Since first emerging on the scene with their acclaimed EP ‘All We Can’ Yumi and the Weather have spent the past few years perfecting their blend of “electrifying technicolour psych-pop”. They have just released their full-length album and are ready to continue their musical journey. So far they have supporting festivals and radio shows across the UK, and have gained Shaun Keaveny “It’s cracking that, isn’t it!” (BBC 6Music). Also playing on the night are five-piece band Drive Boy. 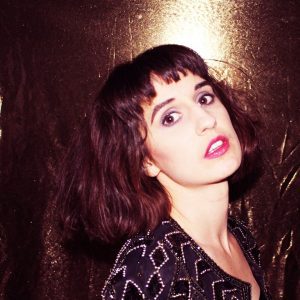 Yumi and The Weather

Jamie Lenman is well-known for his role as the singer, guitarist and songwriter for the underground music heroes Reuben, who were prominent in the 90’s. Following this, then Lenman began working on a solo album of folk/blues and thrash metal, which was released on Xtra Mile in 2013 to critical acclaim. This time Jamie is back with a brand new album ‘Shuffle’, which sees him covering a varied selection of tracks that range from TV themes, movie scores and video games. 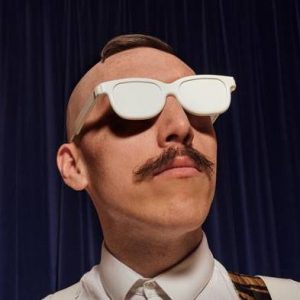 Andy Black has released his second album The Ghost of Ohio. It is a soundtrack to his comic book graphic novel, and also a standalone record of diverse sounds, described as being in ‘pursuit of a muse that transcends genre’. He will be joined by Adore Delano at Concorde this Wednesday. 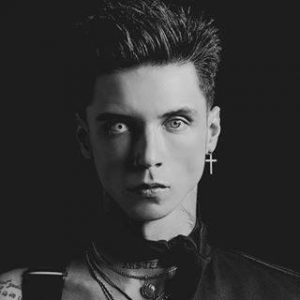 Alternative, emo quartet Dude Trips are coming to Brighton this Thursday, to celebrate the release of their debut album ‘Through Love & Death’. They will be joined by Brighton based emo bands ‘All Better and Weather Balloon. 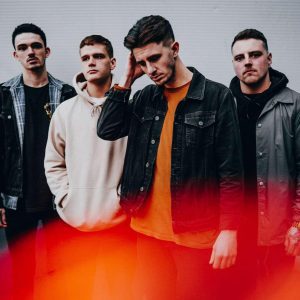 The Brighton Ska Train presents three days of fun with The Brighton Skanival Weekender. Music will be running throughout the day and night, and the daytime ‘warm up’ sessions are free and family friendly. The line-up includes Jerry Dammers (creator of The Specials and 2Tone Records), King Hammond and The Rudeboy Madia, Earl Gateshead and many many more. 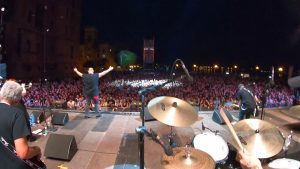 King Hammond and The Rudeboy Mafia

The annual summer festival Patchfest is back! It is entirely run by volunteers and is a festival for people in the Lewes Road, Elm Grove and Hartington Road areas. As usual there will by live music on two stages, a bar, food, craft stalls, workshops, a kids corner and a football tournament. This will be a great opportunity to gig outdoors in the sunshine! 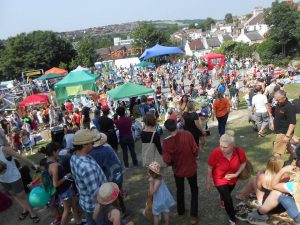 Luke Rainsford is an acoustic emo artist from Birmingham, U.K whos songs have been described as “tender, heartfelt pieces dealing with a range of serious topics regarding mental health.” He has toured the UK alongside ‘As It Is’, ‘Holding Absence’ and ‘Dream State’. With support from James D’Maxim. 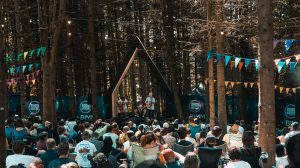 The social influencers of Brighton