Home Food Going down the pub, but not as we know it 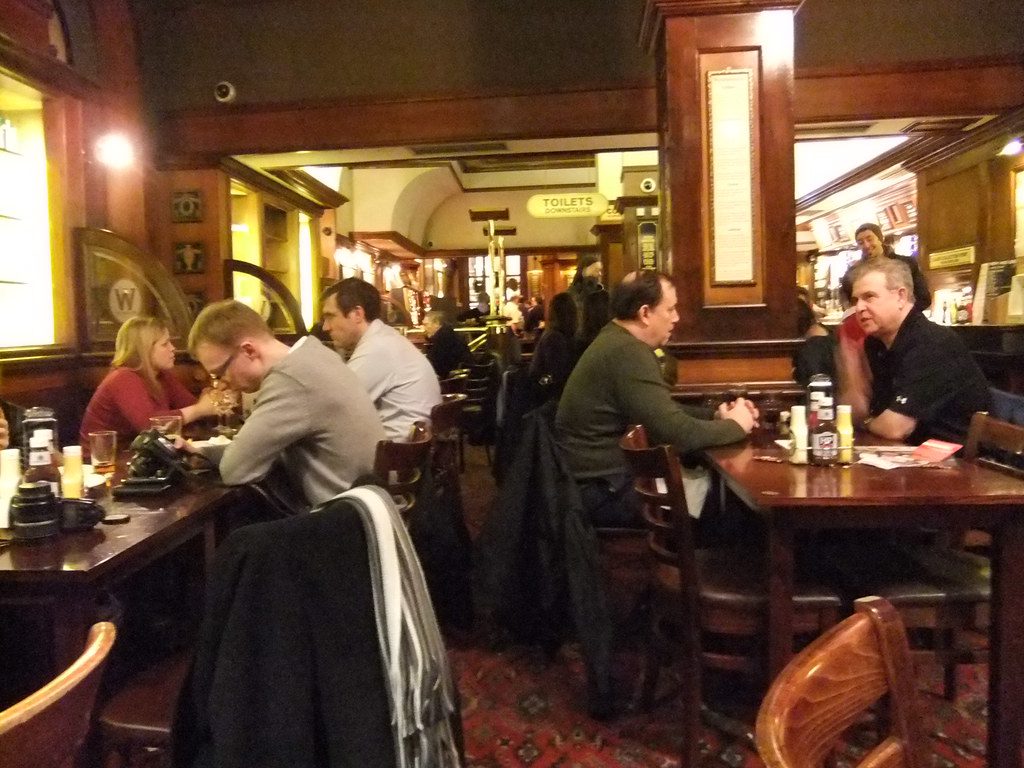 Pubs and restaurants in England are set to re-open tomorrow, having been closed since March 20th.

Finally, people will be able to satisfy their craving for a cold pint in a pub garden or a meal they haven’t had to cook themselves. But, be prepared, it’s going to be a very different experience from pre-COVID days.

The Government has published guidelines that must be met to keep people as safe as possible, so expect plastic screens, face-masks, reduced menus and lots of hand sanitiser.

Pubs will be required to operate table service to ensure people do not come into close contact at the bar, and many will be experimenting with an app-ordering system. Music will be kept at a low volume to avoid people needing to shout, which increases the risk of coronavirus transmission from tiny droplets in the air, known as aerosols.

Just like pubs and restaurants have had to, customers are going to have to adapt, then, to ensure that re-opening is a safe and enjoyable experience for everyone. Patience will be key – this was the message of the commissioner of the Met Police, Dame Cressida Dick, who urged pub-goers to be “calm and sensible” amid concerns that people might get carried away.

In the eyes of its critics, the decision to re-open pubs and restaurants has come far too soon. The West Midlands Police and Crime Commissioner, Labour’s David Jamieson, has described the move as “pure madness,” arguing that venues and local authorities have been given far too little time to prepare. Echoing Jamieson’s sentiments, Sacha Lord, Greater Manchester’s night time economy adviser, said: “It would make more sense to open up on a Wednesday in the middle of the week so staff have got time to get used to this new normal before things get too crowded.” Some hospitality workers have warned that it will be “almost impossible” to enforce the necessary safety measures.

Given how hard the sector has been hit by the coronavirus crisis, though, it’s no wonder that the Government and industry leaders were so keen to get things up and running again. Many pubs and restaurants have had to rely on takeaways as their sole source of income for over three months. 80% of workers in the industry have been furloughed under the Government’s job retention scheme, and many businesses have announced that they will not be re-opening at all.

Business Secretary Alok Sharma said: “We know this pandemic has been particularly hard for people working in hospitality. Allowing pubs and restaurants to open will be another step in our plan to kickstart our economic recovery in a safe manner.”

The British Beer and Pub Association has welcomed the move, saying that risk will be low as long as people “behave responsibly.”

Images of a packed Bournemouth beach last weekend might not fill us with hope that people will do so, but it really is vitally important if we are to avoid a second spike.