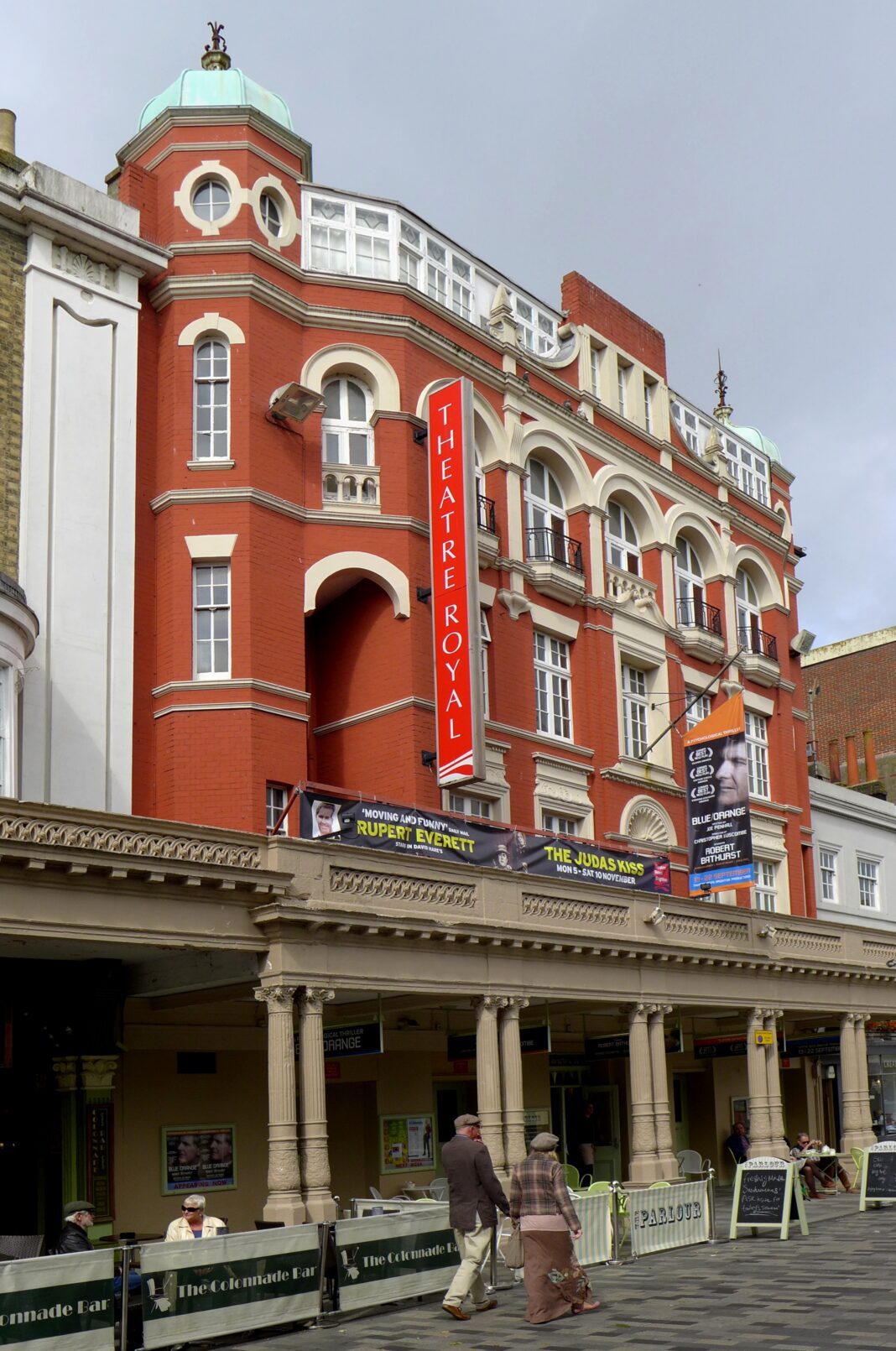 The Government has unveiled a £1.57bn support package to help protect the futures of Britain’s “world-class cultural, arts and heritage institutions.”

Thousands of organisations across a range of sectors including theatres, historic sites, museums, galleries, live music venues and independent cinemas will be able to access emergency grants and loans.

The money, which represents the biggest ever one-off investment in the UK cultural scene, will provide a lifeline to institutions across the country that have been hit extremely hard by the pandemic.

Industry leaders have been putting pressure on the Government to act for weeks, warning that Britain would face an “irreversible cultural catastrophe” without serious intervention.

“This money will help safeguard the sector for future generations, ensuring arts groups and venues across the UK can stay afloat and support their staff whilst their doors remain closed and curtains remain down,” he added.

The Government have said they are currently finalising guidance for a phased re-opening of performing arts venues, but a date has not yet been set for their return. It is possible that this date could still be a way off, given concerns regarding the difficulty of enacting social distancing measures in venues that are “crowded by design.”

The £1.15bn support pot for cultural organisations in England is made up of £880m in grants and £270m in repayable loans. The Government has said the loans will be “issued on generous terms.”

Funding will also go to the devolved administrations – £33m to Northern Ireland, £97m to Scotland and £59m to Wales.

Mark Cornell, Group Chief Executive of Ambassador Theatre Group, welcomed the announcement, saying: “I am thrilled to see the Government intervene in such a decisive fashion to protect our nation’s cultural capital.

“It is essential that these funds are made available to all areas across the cultural ecosystem, from the subsidised sector to independent contractors, artists, producers, technicians and venue operators.

“This is an important step towards securing the future of Britain’s cultural life. We now need to unite to restore audience confidence and work in close partnership with the health authorities to remount British theatre as soon as is appropriately possible.”