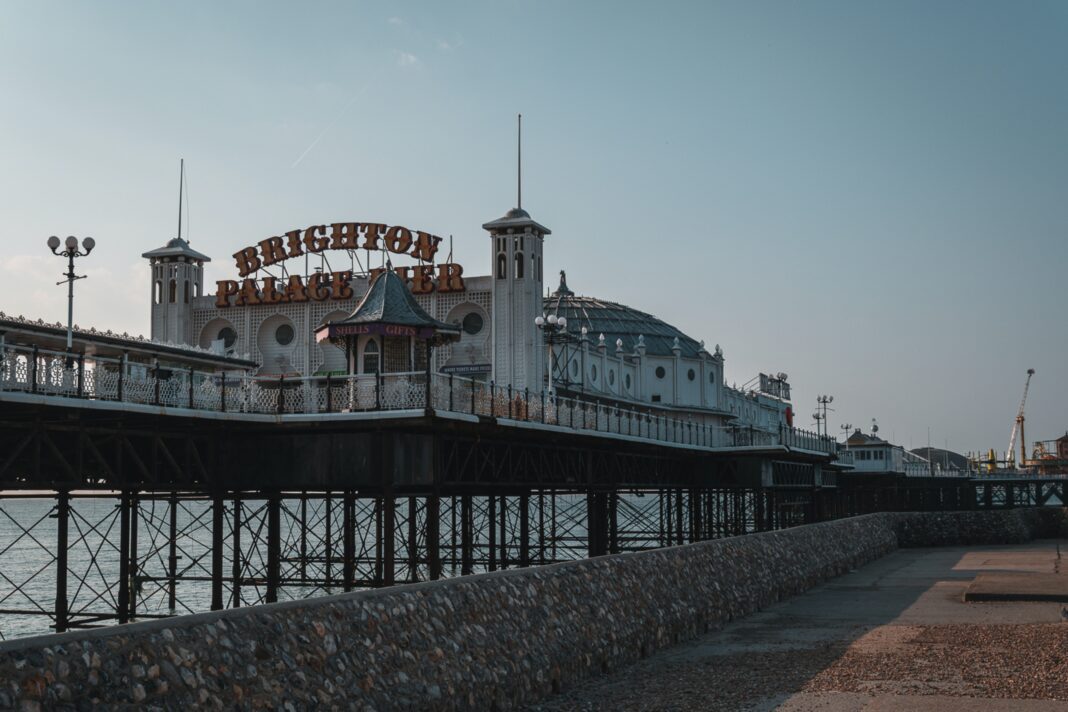 In the latest set of proposals unveiled by the Conservative Government, solutions such as budget proposals and even the inclusion of giant letters around the city have been announced as a method to boost tourism once the Covid pandemic begins to lift.

The letters are believed to be in the style of other cities such as Amsterdam, being large and used to spell out ‘Brighton and Hove’ through being placed in prominent locations such as railway stations, the popular Patcham roundabout and even on the seafront in a plan to raise the cities profile to possible tourists who may come to the area.

This among other more generic proposals around spending and investment were heard this past week at a policy and resources meeting held by the city council.

The response has been due to criticism from the Conservatives over the way in which they believe the council has mistreated the region’s tourism sector over the past year whilst it remains one of the crucial income generators for the city.

They instead believe that the current Green ideas are merely ‘ideological’ and that this proposal for gateway signage would be a good way to increase civic pride while creating a buzz in the age of social media that would further promote the city in a positive light.

A leading Green party representative for Brighton and Hove, councillor Tom Druitt fought back against what he referred to as ‘lies, rumours and baseless allegations’ .

Conservative financial spokesman councillor Joe Miller said “ We are concerned that the city’s administration has been talking down and targeting the city’s £886 million tourism industry with a series of ill-advised policies this year”.

He accused the Green party of closing key tourist destinations such as Madeira Drive and creating problems for local businesses which can no longer operate.

Other proposals due to be announced include upgrading the seafront railings, upgrading Hove Lagoon skate park and lighting up a landmark beacon of the Hove seafront.