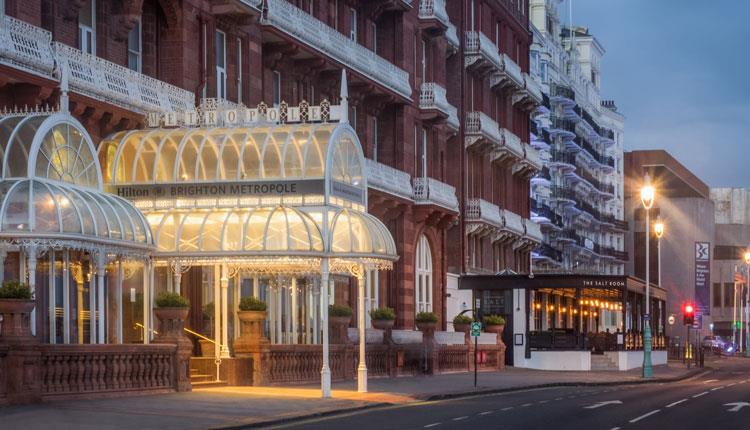 The council have this past week approved the plans for a new hotel, saying that its construction would improve the aesthetic of the area.

The new project is believed to be using the space formerly known as the conference and exhibition space of the current Metropole hotel.

The current owners of the land and the already existing hotel, Topland, have desires to build a new nine storey premises that will house 221 bedrooms possessing the ability to cater to staycations and all expected future needs.

They will also retain the Grade II listed façade that was considered to be a possible issue due to its protections over the history.

It is expected that once the building is completed, there is an agreement in place for a 35 year lease to Irish company Dalata, with Hilton Hotels retaining operations of the current Metropole.

There were concerns raised as to the loss of potential exhibition space from the new proposal, however it was deemed often insufficient for many of the visitors who attempted to use the location with the last of these coming in 2018 and the Brighton and Hove City Council’s tourism team also felt that there was no infringement on their ability to host large conferences from this loss.

The plans achieved support from Conservative councillor Carol Theobald who branded it “ an improvement, it looks very nice and the glass front is so much nicer than the scruffy area”.

She also added “ I’m pleased to see the façade kept from Cannon Place and St Margaret’s Place. It’s the type of architecture I really like”.

Labour Councillor Nick Childs also appreciated the changes saying that in current condition the area is “ a horrible eyesore”.

One condition of the build is that Topland must also spend £50,000 on public art, with divisions on how exactly to spend this.

Ideas from improving the seafront railings to the purchase of original artwork have been suggested.

The vote passed nine to one, with Independent councillor Bridget Fishleigh believing the plans to be of a lower design value and that there should be greater detail involving amenities such as bays or balconies to make something more beautiful for the prime seafront site.

However, the other councillors dissented with the viewpoint that considering that it is already a significant improvement on the site’s current condition that it was therefore impossible not to support this proposal.