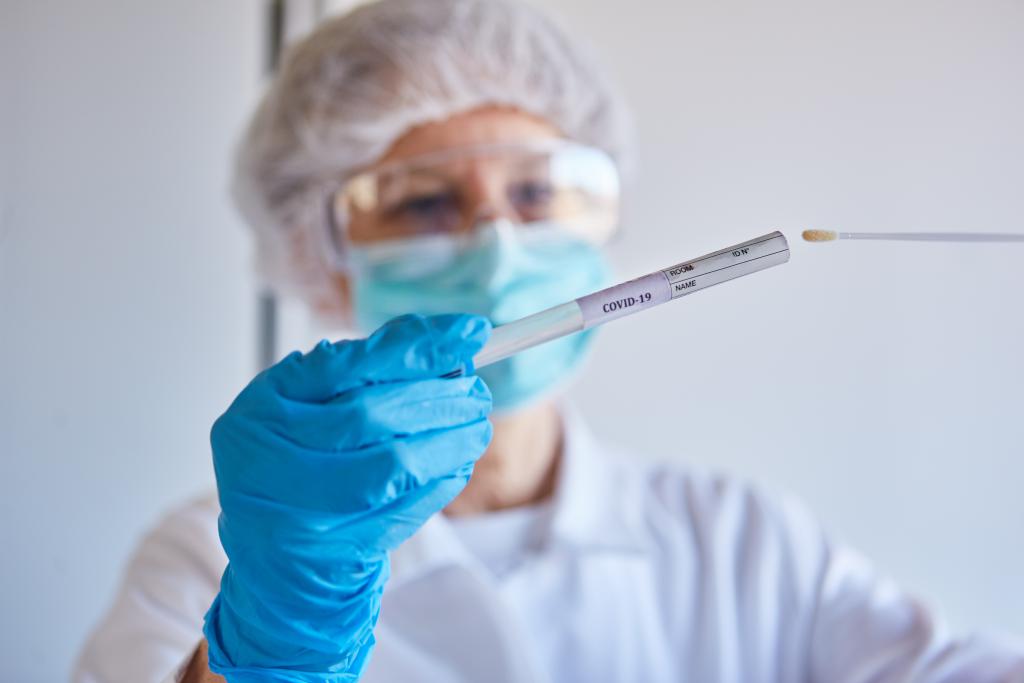 There are concerns for the wellbeing of residents and staff in care homes in Brighton and Hove after it was revealed that only two facilities had received the Covid-19 testing kits they had been promised by the government.

In July, Prime Minister Boris Johnson revealed that workers in care and nursing homes would be tested once a week, while those living on site would receive tests every 28 days.

However, Caroline Lucas, Green MP for Brighton Pavilion, has since gone on the record to condemn the authorities’ lack of ability to follow through on those promises:

“I learned last week that only two care homes in the city had been able to acquire the necessary testing kits. That is a shocking record,” she said.

“It’s been over three weeks since the government announced the start of its new social care testing strategy and it still isn’t working as it should. We were warned by the World Health Organisation at the very start of this pandemic that testing was key to tackling Covid.

“Regular testing of those on the front line, like care home staff, is absolutely critical – and it isn’t happening, despite what the Prime Minister says. This is yet another example of ministers making promises on Covid and failing to deliver.

“We have had so many targets or commitments made over the past months and each time the reality falls short. This isn’t only further undermining confidence in the government’s handling of Covid, it is putting lives at risk.”

Prime Minister Johnson has previously been criticised for comments in early July where he stated that “too many care homes didn’t really follow the procedures” that the government put in place to limit the spread of coronavirus. Those remarks were described as “clumsy and cowardly” by Community Integrated Care’s chief executive Mark Adams.

Place House Farm, a care home in Brighton, claimed it had been waiting more than two weeks for kits to arrive, sparking fears that the facility – and others in a similar situation – will be unable to meet the government guidelines when it comes to testing and looking after its residents and staff.

These developments will also affect care home insurance providers, who are governed by a number of bodies in charge of regulating care, such as the Care Quality Commission in England and similar organisations in Scotland, Ireland and Wales.

These policy providers typically cover public, professional, management and employers’ liability, and if a lack of testing kits mean that facilities are unable to conform with government guidelines, the likes of care homes and hospices may have to turn to their insurance companies for advice and support as to the level of protection they receive.

This means these insurers have a significant role to play in the collective effort to navigate a way through the Covid crisis and protect those who are most vulnerable.