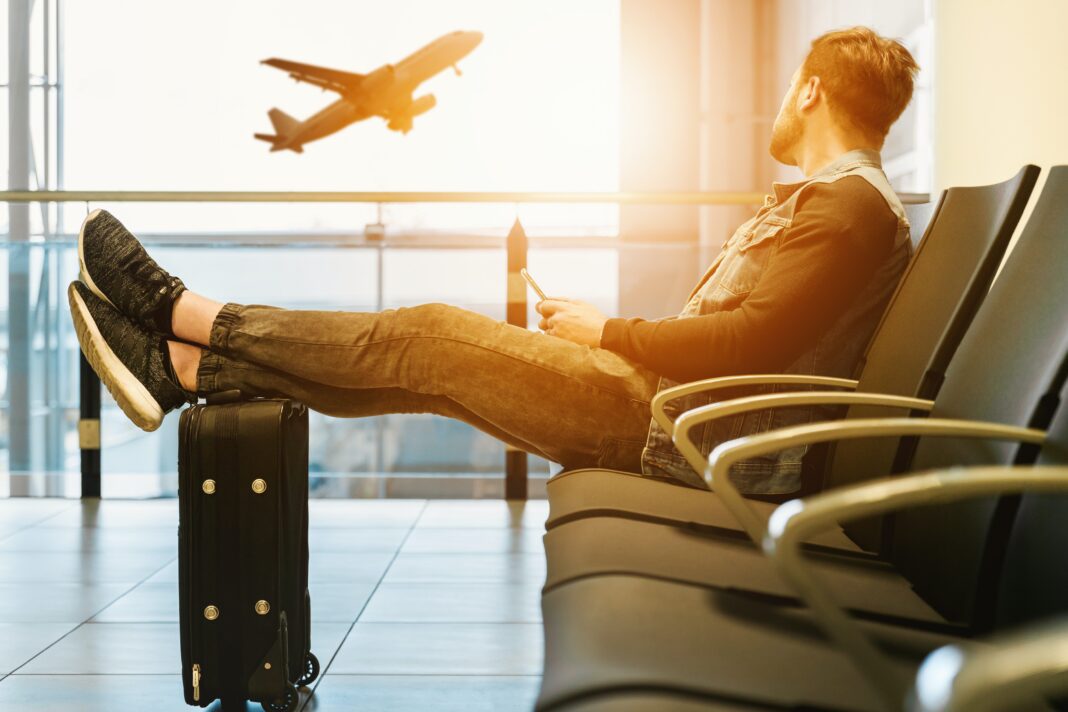 Bookings to destinations such as Portugal, Singapore and Gibraltar have boomed as countries were announced to be on the new green travel list.

The list, used to tell citizens where they can freely go on holiday without the need for isolation upon return, has seen travel agents overwhelmed with the British public desperate to escape these shores following over a year of being forced to remain in their homes.

Companies such as Thomas Cook and TUI have reported never before seen sales increases with there having been more bookings to go to Portugal in an hour than they had seen the whole previous month of April.

Many tourists were believed to have been primed and ready to strike as soon as the rules, coming into force from the 17th of May, were publicised by Transport Grant Shapps at a Downing Street public briefing.

Other locations that are on the list include Israel, Iceland, Brunei, The Faroe Islands and other more remote destinations which serve as British Overseas Territories.

Australia and New Zealand were also included; however, they are not currently allowing visitors into the country.

However, despite the news, bookings are still believed to be much lower than what they would normally experience at this time of the year, with people still avoiding international travel as the Covid-19 situation still appears to be tenuous at best and not worth the risk to many until more time has passed.

Prices of flights also are seeing significant increases, however many hoteliers and accommodation providers are staying low in an effort to fill the many rooms they are desperate to rent out.

Many airlines and holiday services are greatly angered by the list, feeling that it is very limited and does not provide them with the amount of custom they need after months of battling for survival.

Locations such as Spain, France, Italy and the United States are the primary hotspots for tourists and providers, and so their current status on the amber list means customers are refusing to travel while they would be subjected to a self-isolation process on their return.

Company bosses dispute the data or science behind the decision, saying that it provides inconsistent approaches when considering other openings across the nation on May 17th, calling for much greater additions to its list when reviewed in a few weeks’ time, calling it ‘disappointing’ for the many who are desperate to travel for business and pleasure.

The government stated in its briefing that they had to make absolutely sure that all countries are safe when added to the green list, and that decisions will be made to release more locations once this was achieved.