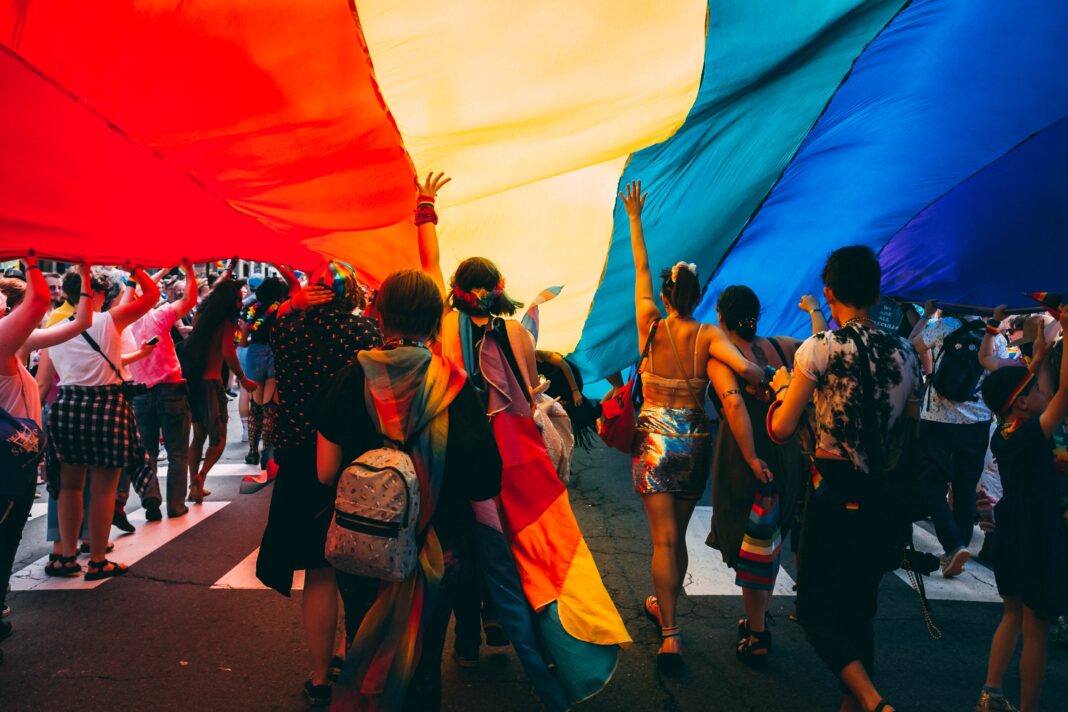 The organisers of the Brighton Pride festival have officially cancelled this year’s upcoming event due to concerns over Covid-19.

The team behind the event had previously confirmed the event would go ahead in February to mixed reviews following the government roadmap which details the end of social distancing measures from June 21st.

This marks the second year in a row that the Coronavirus pandemic has prevented to display from going ahead.

Paul Kemp, the director of Brighton Pride said in a statement that with the virus still prevalent, and with much public concern it had proven an impossibility to provide an event that they could be certain would be safe.

Kemp also spoke about the devastation caused due to the decision not only affecting the team behind the event, but also would have a large impact on the local businesses, charities and community groups who were relying on the sheer magnitude of Pride’s fundraising power and appeal to keep themselves going.

Mariah Carey had been scheduled to perform at the festival, which will now come back in 2022 rather than being delayed or moved to a different time in the year.

Other pride events such as Manchester Pride are still scheduled to take place this summer, with Brighton so far the only city to announce its decision not to proceed.

Much of this decision however, is likely to have been due to the public opposition for the festival taking place so soon after the pandemic is due to end.

Local Brighton residents had responded negatively to the initial announcement, with concerns over the large crowds being able to spread the virus much more easily, feeling that such possibilities would be greatly irresponsible as people from all over the country descend into the local area.

There are concerns that this announcement could possibly cause a repeat of 2020’s fallout, when an unofficial parade was announced and threatened to provide a demonstration if their desire for a pride march was denied by the council.