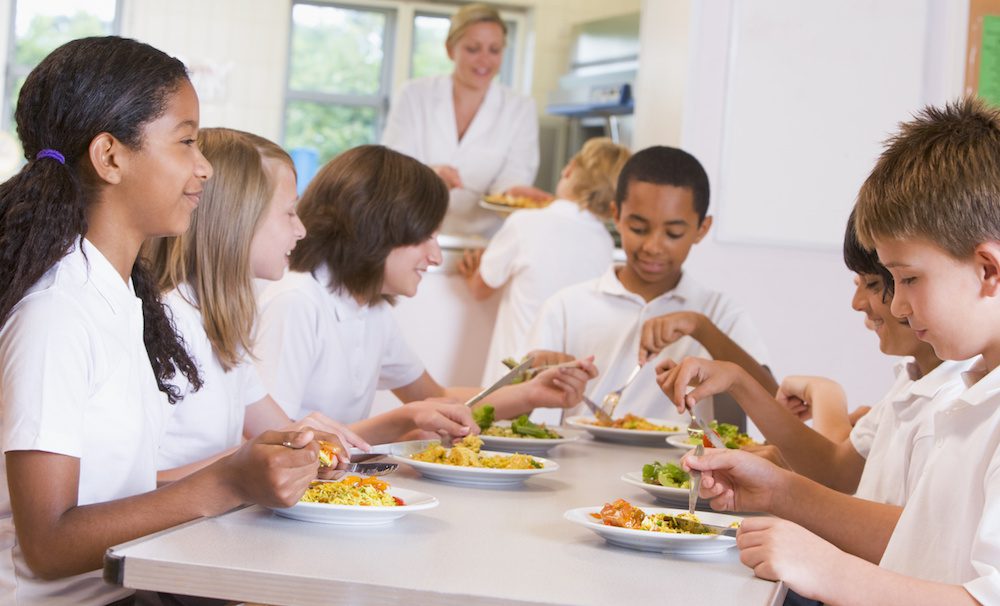 The Government has decided to extend their voucher scheme following a campaign by Manchester United forward Marcus Rashford. The scheme was originally planned to stop at the end of the summer holidays. But thanks to a footballer’s persistent campaign they were pressured into reversing that decision. This will allow 1.3 million children to have the free school meals they applied for. Written by Sehaj Dhillon

What the Government Was Planning to Do
Earlier in June, the stance was that ministers wanted to end the scheme when schools closed in July. This would’ve left many poorer families struggling to provide meals for their children, since there was also a global pandemic keeping key workers away from their jobs. Lockdown in the UK caused a drastic change in poor households. Research had shown that more than 6% in Great Briton had gone hungry since the lockdown began. 21% of people who were facing food insecurity did not have enough money to buy adequate food supplies, while 50% could not buy anything due a shortage of products at their local store.

The Food Foundation thinktank estimated that a third of children on free school meals do not have a suitable alternative at home. However, even those who qualified for vouchers still couldn’t reap their benefits. It seemed like the provider Edenred, which would supply the vouchers; failed in dealing with the high demand from families. There were delays in delivering the vouchers and some had to wait weeks before they got them. Some schools were also unable to download the vouchers whilst the group that did receive them were unable to use them in supermarkets.

The rest of the UK managed to deal with the ordeal far more efficiently. Authorities in Wales, Scotland and Northern Ireland were providing funds for meals via bank transfers and even provided food parcels to replace free school meals during lockdown.

How the Public Reacted
Naturally, the inefficiency of the scheme and the potential threat of its removal led to an outcry from concerned families and organisations. As the BBC reported, some children were worried that they would have to eat lower quality food if the scheme ended as unhealthy food is unfortunately the cheapest. One parent even considered to send their child away to an ex-partner’s family as she wouldn’t be able to cope if the scheme ended and her ex-in-laws would.

Rashford wasn’t the only one to campaign for the scheme’s extension. There was a petition launched earlier in May by Bite Back which pleaded the government to rethink their decision. In just a week, the petition managed to obtain 100,000 signatures. Other organisations took a more aggressive approach. Non-profit membership organisations, Good Law Project said that if an alternative plan was not put forward then they would take the government to court. The director of Good Law Project, Jolyon Maugham said: “Millions of families across the country still face financial hardship because of the pandemic. Yet the government still has not come up with a decent plan to ensure kids don’t go hungry. If they don’t, we will take formal legal action.”

In Comes Marcus Rashford
Without a doubt the standout campaigner is Marcus Rashford. His relentless pursuit against the government is what pushed the appeal over the line. June 10th was the day it all started, he sent out a tweet asking his fans if they knew who he could discuss the scheme with. Two days later he asked his followers to send a short video talking about how ending the scheme would impact their household. And finally on June 15th he uploaded a heartfelt open letter to parliament. In the letter, he described how when he was younger, he had to rely on free school meals and breakfast clubs. With the scheme being revoked during the summer he also penned how his own family would send him to summer clubs to ensure he got at least one meal while his parents were working.

Initially, his plea was rejected by Boris Johnson but as ‘#maketheUturn’ started to dominate twitter, Johnson eventually succumbed to the pressure and changed his mind. Now they’ve decided to set up a summer food fund for those who would usually receive free school meals. The Prime Minister reportedly spoke to the England and Manchester United forward to personally congratulate him for his achievement and he wasn’t the only one, as ‘#WellDoneRashford’ started to trend across the UK and even rival clubs showed their appreciation. Thanks to Rashford, families will now receive a one-off voucher allowing them to purchase food at supermarkets across the summer holidays.