Home People “My family owned a circus that travelled the world” Humans of Brighton... 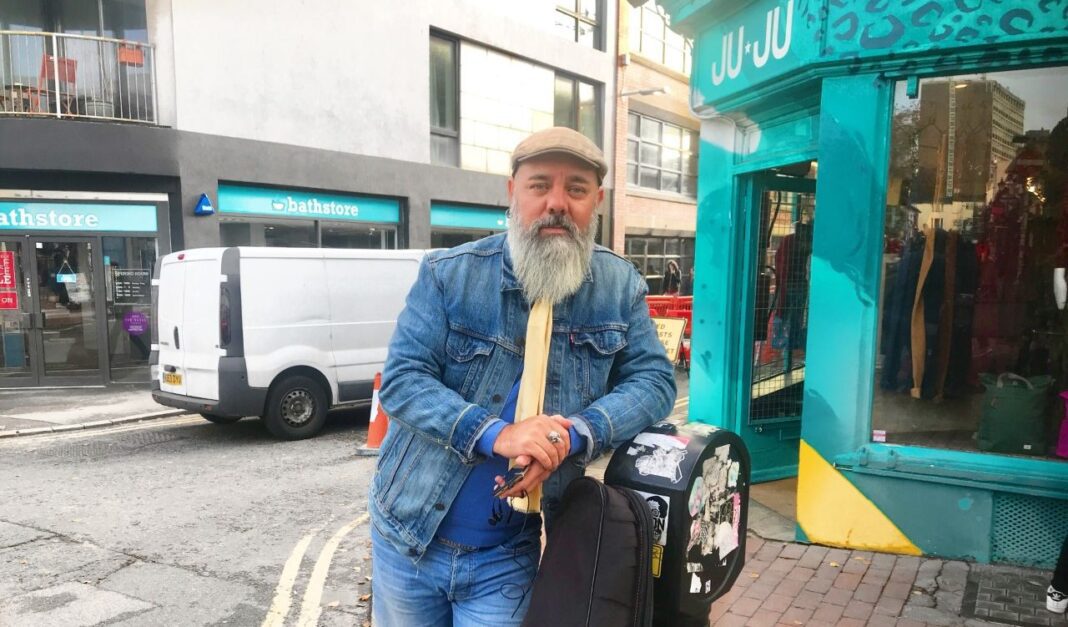 This week we spotted Danny, an Italian busker, performing in town. We caught up with him for our weekly instalment of Humans of Brighton, and found out what he loves about the city.

Hi Danny! Could you tell us about your music?

I play blues music. I play alone, not in a band, and in a mix of places. Sometimes in the street, sometimes in pubs, anywhere.

What brought you to Brighton?

Well I wanted to visit the UK in general. I’ve been travelling around the country, performing all over for about 8 months so far. I really really love it.

What were your first impressions?

It’s incredible. The people are great, it has an amazing vibe, an amazing atmosphere. The country has such rich history as well. Before I came here, people back home in Italy said England wasn’t beautiful, said the weather was bad and said I wouldn’t like it, but they were wrong. It’s a beautiful country with beautiful people. 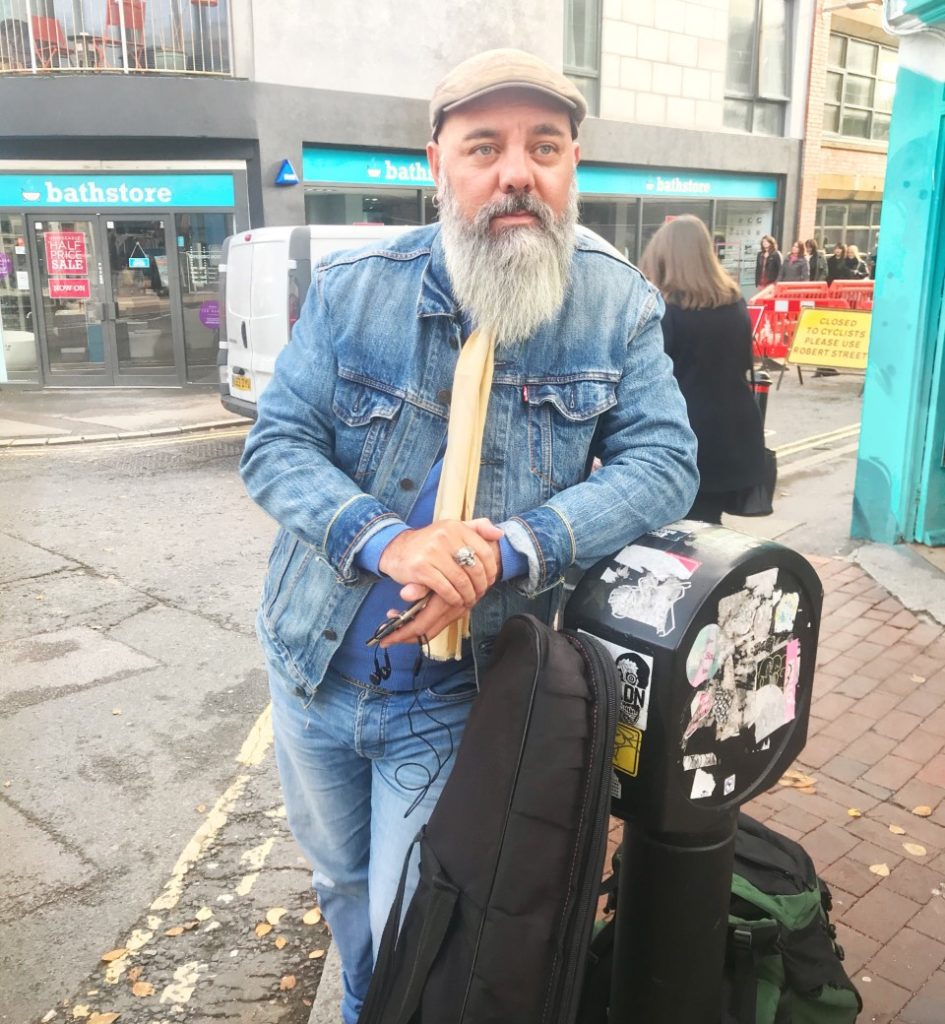 How does it differ from where you’re from in Italy?

Well I was actually born in Buenos Aires, my family moved there during the war, but I returned to Italy. My family in Buenos Aires actually owned a circus. It was one of the biggest in the whole country – they travelled all around the world with their circus. They started in Latin America, but went to countries across the world.

What an exciting history your family have! Would you ever join them back in Buenos Aires?

Yes, definitely. I feel at home on stage, so once I’ve spent some more time travelling around England and performing my music, I’ll go back to join my family and the circus.