Home News In The New Normal -Why Premier League status for Albion could be... 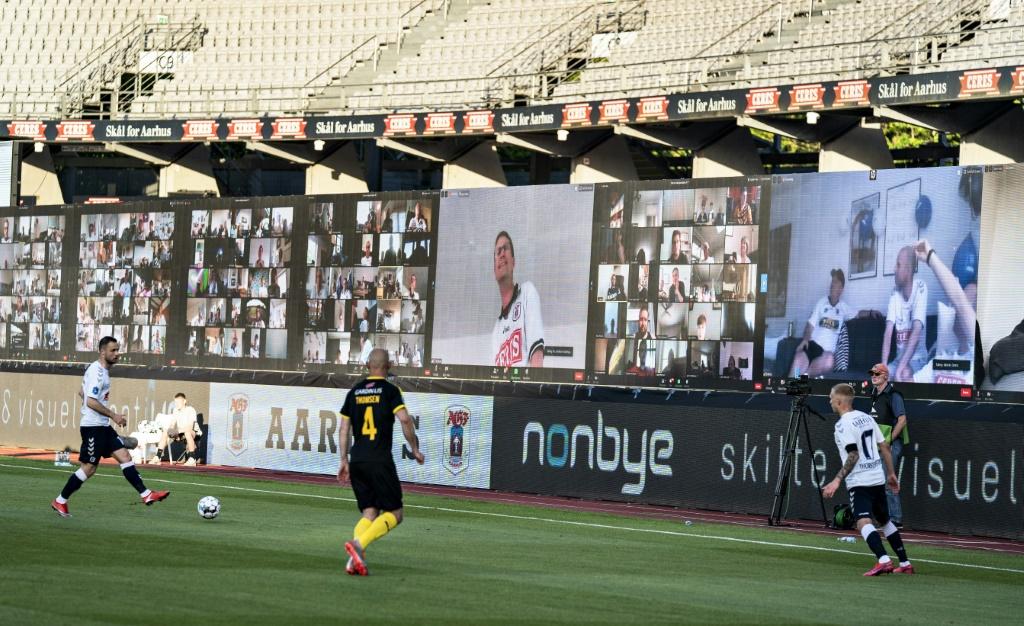 Football is a fundamental somewhat taken for granted textile stitched into the tapestry of daily life and culture in the UK. Workplace conversations, social media feeds and entire weekend schedules are regularly dictated by fixture lists and football filled social shenanigans.Written by Leroy Thompson

Fortunately, we only had to soldier through a few months without the comfort and familiarity that the sport brings us directly. The premier league’s return however, has been a markedly different spectacle to that which we’d become accustomed. Our experience is now an almost purely virtual one. An echo laden, artificial crowd-noise infused live stream of sorts. Graciously, we can now enjoy a responsible socially distanced pint, some banter and the football simultaneously. It seems though, that this is what we’ll have to make do with, for the foreseeable future at least. The 2020/21 season is set to kick off next month and will do so anchored well and truly within the “new normal”. This makes an obvious change for fans and pundits alike in comparison to the usual buzz associated with a new premier league start. It provides an even more contrasting set of circumstances though, for the clubs that provide us with the showpiece we love. In the revenue generating machine that is modern day football, the economic impact of this is set to be one for the books and, as is so often the case, the cream of the crop is set to rise further above its lower league counterparts.

The Seagulls managed to stave off any post Covid relegation concerns last season and securing their seat at club football’s top table may be exponentially more important given the catastrophic economic backdrop against which it’s set. The EFL Championship is widely considered to be the world’s best 2nd tier of professional football. Financially though, this doesn’t quote correlate. In the 2017/18 season for example, Championship clubs recorded record operating losses of £320m. The 3rd successive year in which losses have increased. Contrast this with the £73m profit recorded by the Premier league and the ever broadening fiscal black hole which separates the nation’s top 2 leagues is made abundantly clear. Importantly, these figures were generated under normal operating circumstances within a growing economy and with all potential revenue streams functioning. The same cannot be said for the season to come. Both leagues are set to kick off behind closed doors and will likely continue that way for a notable chunk of the season. Directly, this severs a plethora of revenue streams which are critical for income generation, especially among the lower tiers of the Football League. Ticket sales; merchandise; beverage sales and advertising and marketing deals are but a few key areas from which income will not only reduce, but evaporate. TV and marketing campaigns will also undoubtedly focus on what garners the largest viewership and revenue stream and the gap in exposure between the Premier League and the Championship is likely to expand even further. With this, comes a shrinking fan base, decreased social media following and interaction locally and globally and the substantially reduced potential for monetising modern virtual concepts such as social media and affiliate online subscriptions.

The differences between a Premier League berth and fighting for promotion in the Championship are stark and ever increasing. Just how important securing Premier League status will prove to be for Albion, looks certain to be a fascinating chapter in the unprecedented saga of present times.