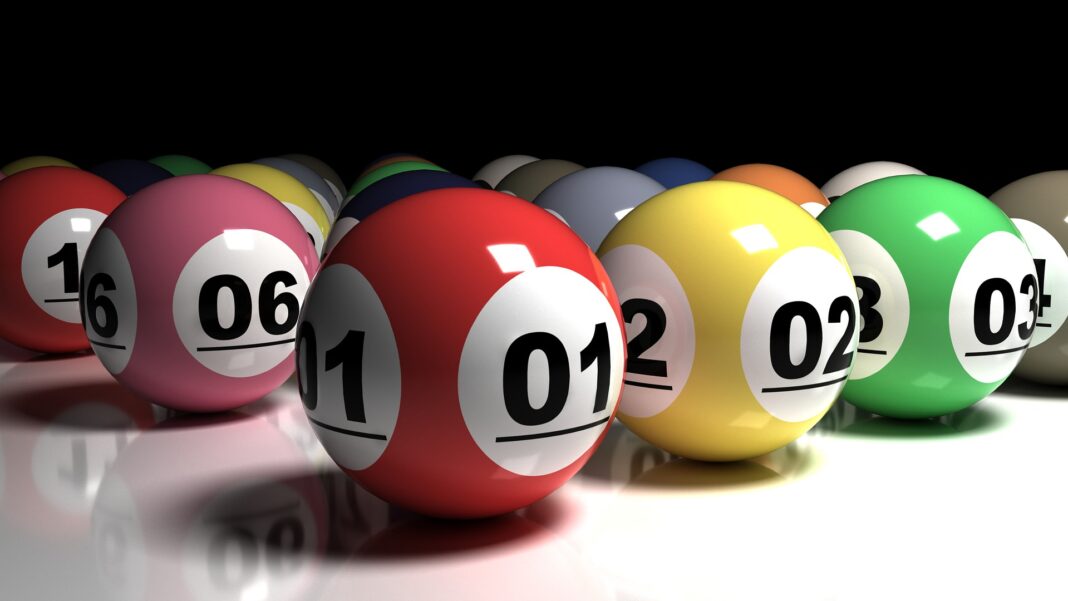 Many of us have dreamt about experiencing a time when money is never an obstacle. We have thought about the holidays we would go on, the cars we would drive and everything in between.

While some people manage to achieve such dreams through businesses or similar ventures, others might do it by having a little bit of luck on their side. Lotteries have been part of life for a very long time, yet they continue to provide chances for plenty of people across the UK and Ireland, with winners hailing from Brighton and Mayo.

In recent weeks, many people have been keeping an eye on events surrounding the Irish lotto. The jackpot in the game has hit some incredible heights across the last month or so, with it reaching a figure over €19 million.

Media outlets including the Irish Mirror reported on the success, with the player apparently securing the prize in the draw on January 15th. Unbelievably, the mammoth prize went unclaimed for seven months and there were imminent Will Be Won plans in place to share the money out to the next tier of winners if the money went unclaimed for another weekend.

It’s a truly astonishing time in the lottery’s history, as a spokesperson for the National Lottery described it as the “largest Lotto jackpot ever seen in the history of the game”, while it was also revealed that the winning player is thought to be from Mayo. The site added that there were also 149 winners at the Match 5 + Bonus tier, with them claiming €36,687 each.

The main draw offering a minimum jackpot of €2 million already got people talking, but this result could be one that stirs even more interest in the Irish lotto jackpot going forward. Taking place on Wednesdays and Saturdays, the entry costs €2, and the site adds that the odds of winning a prize in the event are one in 29. But it remains to be seen whether life-changing sums like these will end up rolling over that many times again.

Of course, we are no strangers to the magic of lottery wins in this part of the world – with one notable victory emerging just a few months ago.

Last summer, The Argus revealed that a winning lottery ticket had been claimed in Brighton and Hove. The newspaper outlined how the player had winning numbers for the National