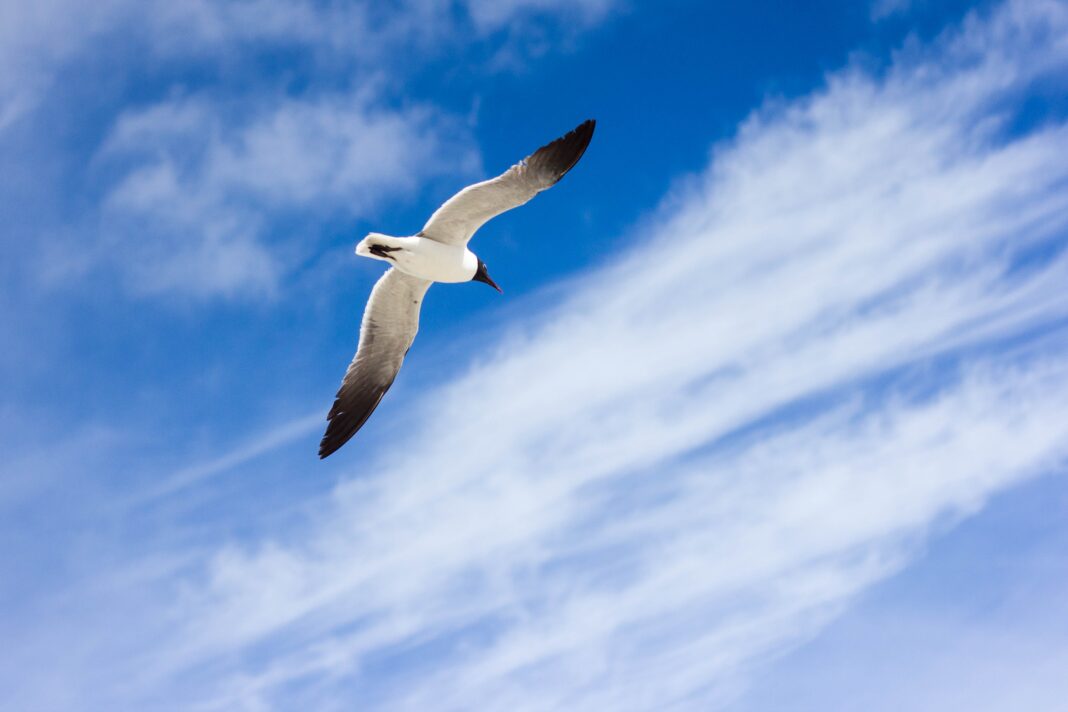 Immediate action is believed to be needed as long queues for public services such as toilets that are in dirty and damaged states run the risk of turning away the summer travellers.

With the Easter weekend bringing thousands of people to the beach as temperatures soared across the city, residents found themselves suffering from huge waits just to use the public facilities with many instead choosing to pollute the landscape by using alleyways as alternatives.

With the current covid restrictions, it is believed many that the number of visitors expected will be higher than ever experienced and therefore many may end up leaving or changing plans due to the waiting times for facilities which may be in a greater state that brands them unusable.

The issue regarding facilities has long been debated with they’re only being two small facilities between Hove Lagoon and West Pier, whilst the main seafront has been provided with extra services to help with previous needs.

Brighton itself sees around 12 million visitors a year with a key part of the economy relying on the tourism trade to support jobs and services.

The cleanliness is seen as just as big of an issue with the filthy and disgusting state making it much harder to use them at all.

There is hope that following the escape from lockdown, that cafes, bars and food outlets will see the increased availability of public facilities and support the custom, with a further £50,000 said to be budgeted to install temporary toilets so demand and needs can be met.

Due to current roadmap plans, toilets should be opening from the 12th of April to assist within businesses however with staycation bring a huge part of many offerings, they patronise the outlying beaches where there is less demand and so less supply.

In a move to quell concerns, the council announced that the money put aside would serve all parts of the city, not just the central beaches.