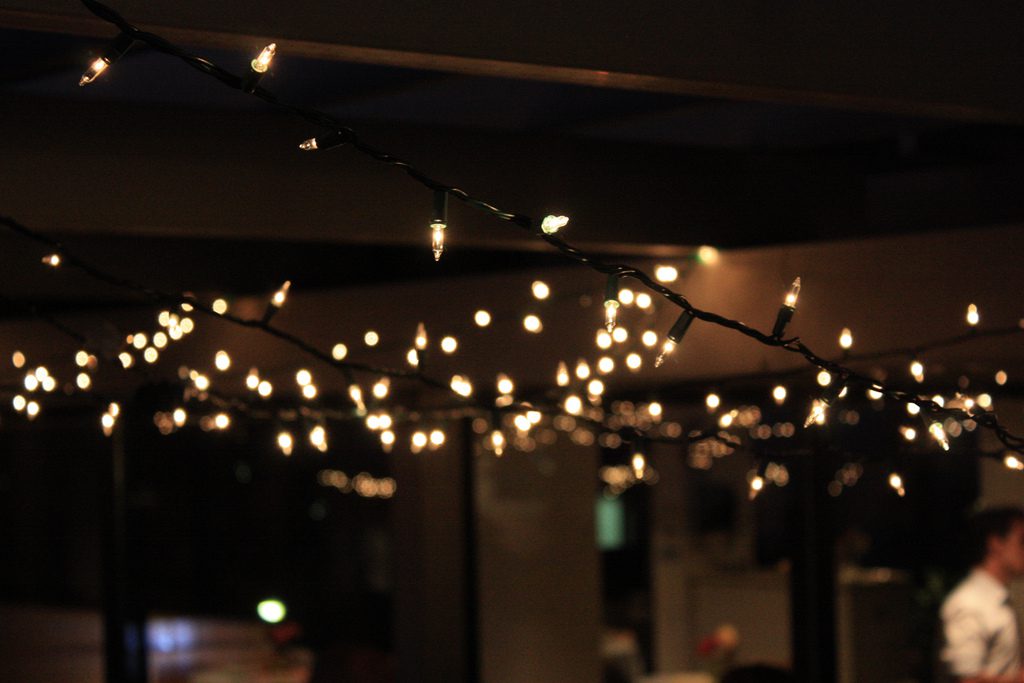 Brighton’s Red Roaster cafe have launched a Kickstarter campaign to help fund a “magical” garden and improvements to their roastery.

The cafe is currently closed for refurbishments but the owners, who purchased the business in 2016, say they do not currently have the cash to realise their ambition of a new garden.

Chef Matt Gillan says: “Our vision for the garden is to create a focal point at the back of Red Roaster with an area that merges indoors and outdoors. An indoor garden/outdoor restaurant. All contained within a beautiful atrium/conservatory.

“By purchasing the additional garden space, it will enable us to create an unprecedented outdoor area within the city. At one end will be the restaurant area, leading into a kitchen garden.

“We would also look to put a preparation kitchen in the space, which would serve the ‘secret garden’ bar and dining area. We want to create a magical outdoor space in the heart of Kemptown.”

The owners say that the campaign won’t completely fund the project but will enable them to purchase additional garden space and begin work on the cafe’s current garden.

They also hope to fund improvements to their roastery by buying an automated bagging machine for their coffee.

Red Roaster are offering incentives to those who donate, including an invite to an exclusive champagne launch for the garden.

Click here to back the project or find out more.