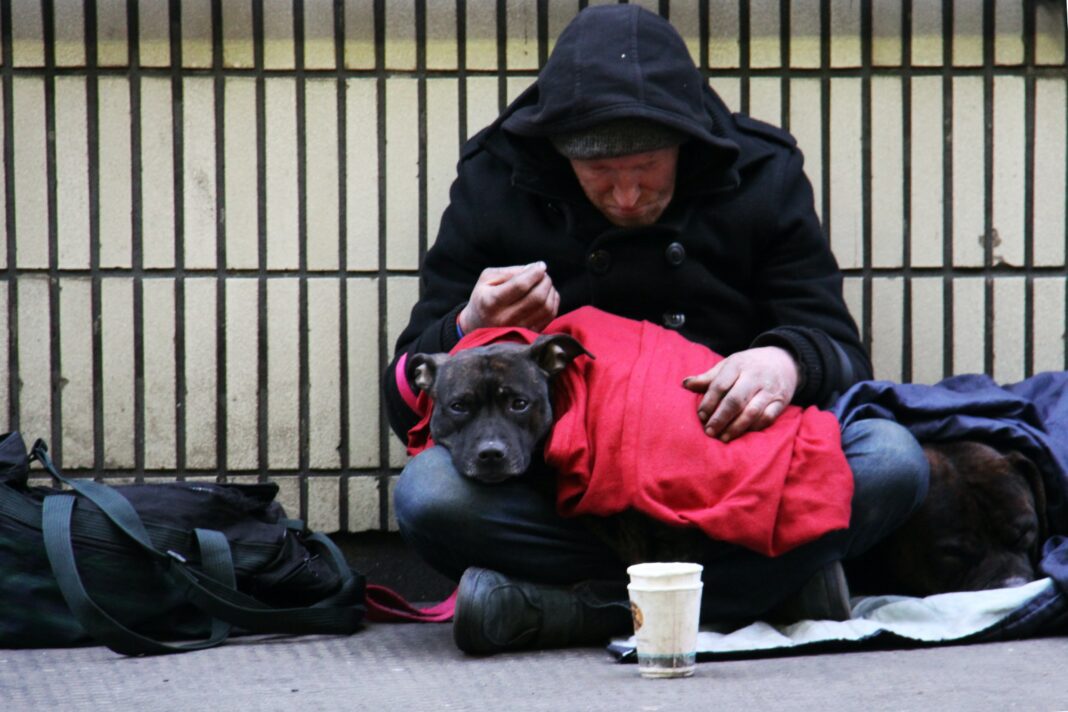 The legal officer for the Brighton and Hove Housing Coalition has called out six labour councillors to be held to account over their decision to abstain from a vote which supported the rights of Brighton’s homeless citizens.

The issue stemmed from the fact that they abstained from voting as the Homeless Bill of Rights was up for vote during the virtual meeting held by the full council.

There is criticism that the bill itself will encourage begging as well as tents to be erected in streets and open spaces, at a time that Brighton is currently already experiencing difficulty with its current homeless population.

Within his blog, Mr Thomas noted that the words were written as a reflection on democracy, and that it was used to reflect the aspects of democracy that we expect from our representation in terms of accountability.

The six labour councillors are said to have agreed to vote for it and in not doing so, they broke the whip and defied the Constituency Labour Party and their election manifestos which subsequently proves undemocratic and unsocialist behaviour, and as such Mr Thomas believes they should account for themselves to the membership.

Councillor Moonan spoke during the meeting, explaining that despite seeing it as excellent when she led rough sleeping, she has always had reservations due to her issues with people having the right to beg, especially during a Covid pandemic where areas of the city are no-go areas due to aggression, alongside issues with begging being for drug money rather than for struggling citizens.

Despite such reservation, the bill passed 31 to 13 with serious debate still needed on the issues.

A rough sleeper, Lea Williams was murdered eight years ago with nine other deaths among the community in just the last year.

Former Conservative councillor Graham Cox, also a former police chief, stated he believed this kind of charity was actually hurting those it was meant to help and by passing this bill, the council would essentially be allowing vulnerable people to maintain a lifestyle that was very much considered to have a tragic ending.