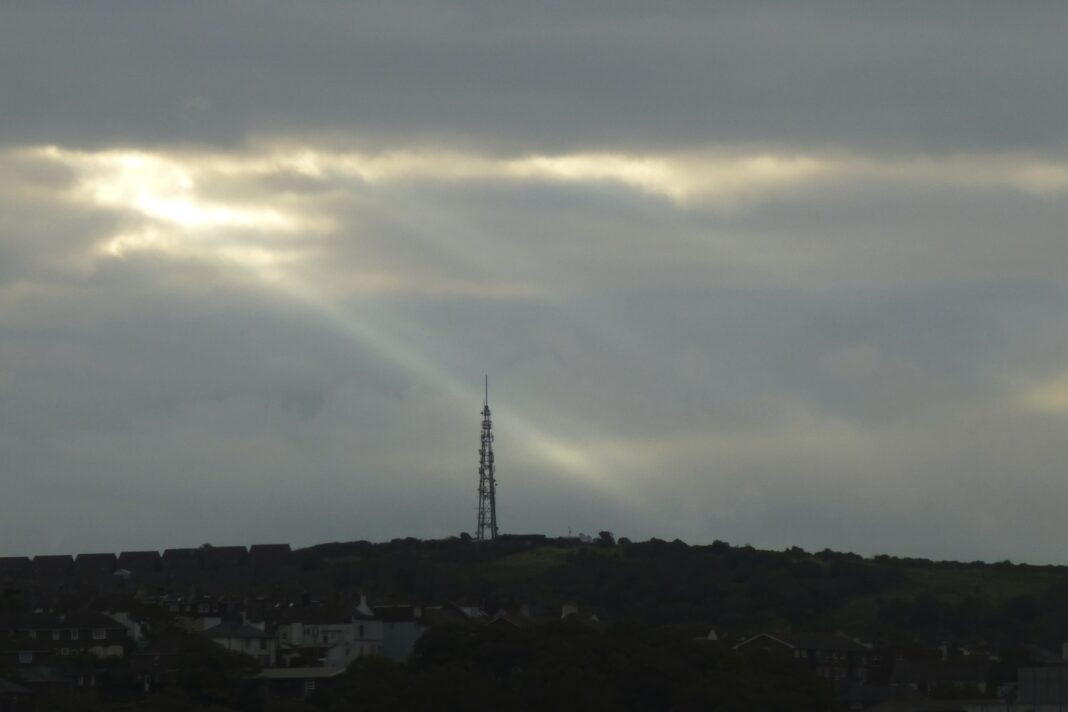 This week is your last chance to see White Hawk Hill at the Brighton Museum. Situated on the South Balcony, there will be a special showing of the film by Red Earth and Anna Lucas. Collaborating with Dr Matt Pope and abandofbrothers, the site-specific film was filmed over a year from autumn to summer.

5,500 years ago Whitehawk Hill was the home of four white chalk walls. Older than Stonehenge, this monument was a place for community gatherings, feasting and burial and became part of an ancient ritual. Now, of course, it is home to another spectacular monument; a mobile phone mast. Though much of the hill still remains unexcavated, excavations in the 20th century found a number of fascinating artefacts including pottery and animal bones and four human burials; a 40 year old man, a young boy and two women in their twenties. The film, White Hawk Hill ‘is an evocation of a forgotten hinterland and its people, connecting archaeology, myth and contemporary life to reveal a landscape shared by two communities over 5,000 years apart.’

Red Earth and Anna Lucas collaborated with Dr Matt Pope, an archaeologist who grew up next to the hill and abandofbrothers, a charity organisation established by men committed to positive social change. Red Earth create ‘site-specific work in, and in response to the landscape: installations, performances and participatory events exploring our natural and cultural heritage, transforming our understanding of the places where we live’.

The film screening is free with museum admission.