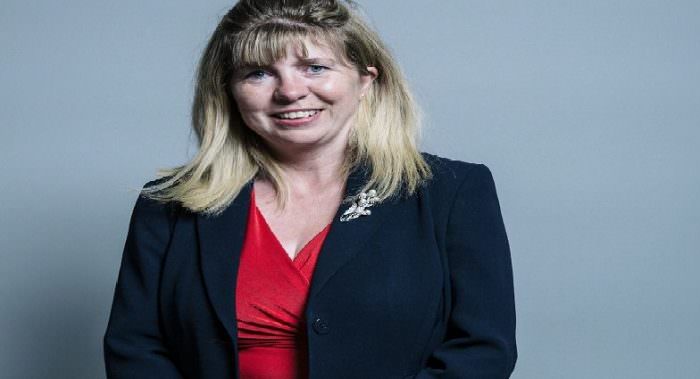 It’s safe to say that right now is not the best time for Theresa May and her Conservative party. Brexit represents arguably the greatest political upheaval since the war. If any form of success is to be salvaged from it there must be unity and a common aim all are working towards.

However, this is clearly far from the case. May has riled up many in her party with her latest proposals. David Davis, the Brexit Secretary, and Boris Johnson, the Foreign Secretary, have left their roles, showing clear division in the party.

Now, two further MP’s have left their roles. While not as high-profile as Davis or Johnson, they represent a further tear in the party.

Two vice-chairs, Ben Bradley – a controversial figure who recently made a grovelling apology to Corbyn over false comments – and Maria Caulfield are disgruntled at May’s proposals. Caulfield is the MP for Lewes in East Sussex, with the discontentment continuing to spread.

Caulfield stated that: “This policy will be bad for our country and bad for the party.”

Caulfield sees May as being opportunistic and believes that her vision for Brexit would hinder the UK’s ability to forge its own path.

Such is the severity of May’s current predicament that rumours have surfaced of a possible vote of confidence in the Prime Minister. While it’s not yet known how far the turmoil will spread, local MP’s like Caulfield could be significant voices in Britain’s political future.

Brighton is Now the Parking Ticket Capital of the UK