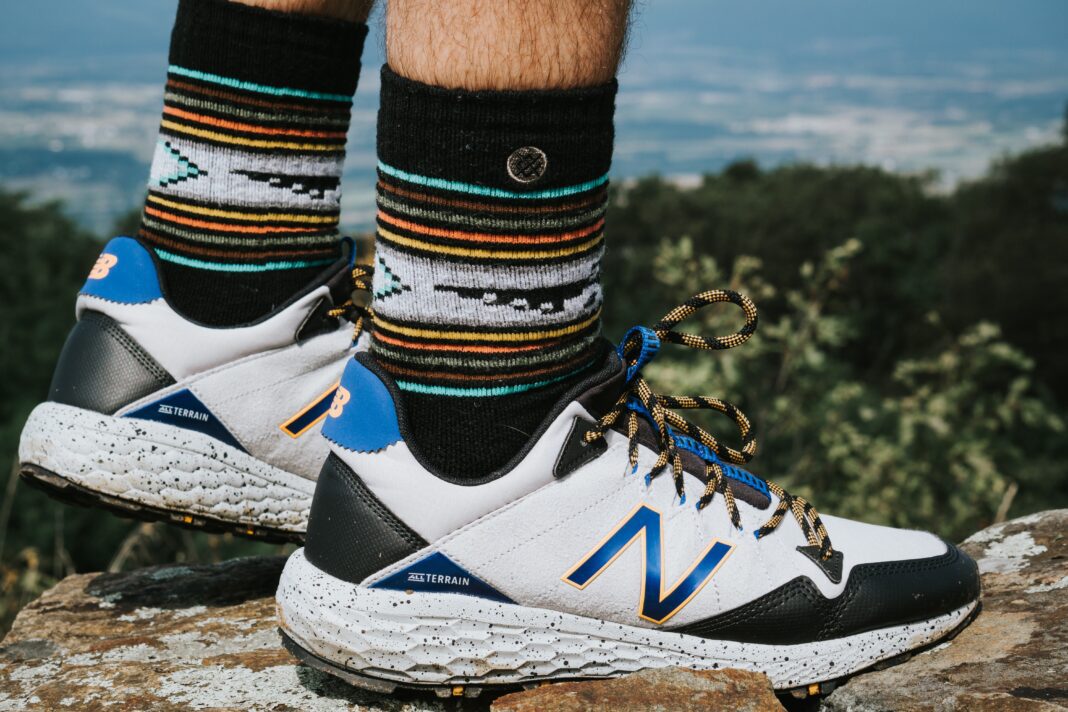 Fashion and footwear brand New Balance have taken to the iconic Brighton beachfront to launch their latest advertising campaign.

‘No Half Measures’ is a campaign aimed at celebrating independence and freedom to be your authentic self, an ideal which is embodied by the spirit of the city, with a focus to celebrate individuality.

The famous landmarks of the seafront are clearly displayed within the 30 second film which was created by New Balance in conjunction with Sports Direct and Produced by creative agency 20ten to highlight the new New Balance 680v6 running shoe and compatible apparel.

The campaign itself focuses on the younger demographic who are active, with a need for trainers and footwear that match their entire lifestyle to form a multi-functional and must have pair of shoes.

The city will gain global exposure, with the adverts running through Sports Direct’s social media channels in over 15 European markets including countries such as Iceland, in regular bursts for a period of 12 months.

In explaining the use of Brighton’s landscape for the video shoot, Sam Richardson, Creative Director of 20ten, said that the importance of this project was to ignore the traditional tropes expected in trainer marketing and produce something more challenging.

Each runner has their own story, and so the key message of escapism and exhilaration needed to be shown in both the creative choices and the location.

Rather than use the tired, gritty, urban setting, Brighton was chosen as a real location that inspires real personal freedom giving that realism and authenticity to the project, providing representation and creating a personal connection between the audience and the project.

Brighton’s film prowess has been growing exponentially in recent times, with Harry Styles’ presence currently expected imminently for his latest movie, alongside the recent approval of the Screen and Film’s new expansive facility that will only increase the appeal of the city to future productions.