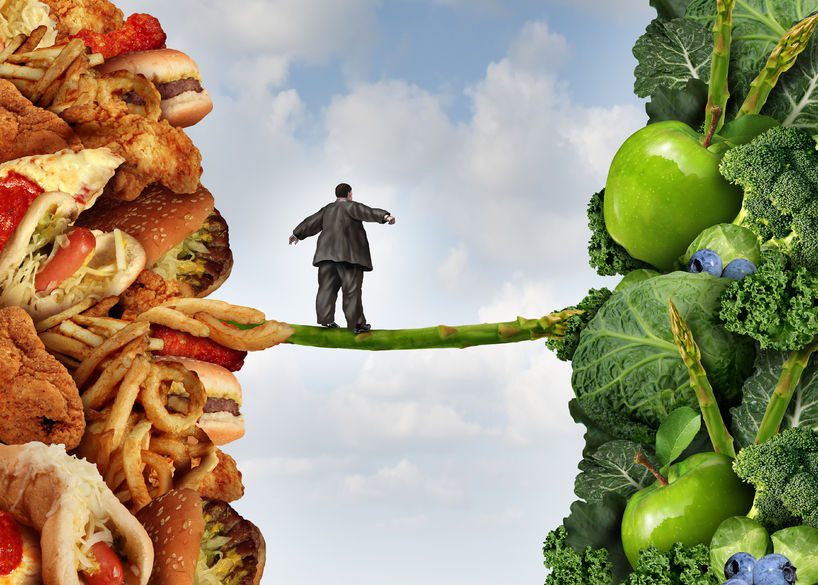 A new anti-obesity campaign has recently been announced by the government. The ‘Better Health’ campaign includes a series of measures designed to encourage weight loss and healthier food choices. TV adverts for high sugar, fat, and salt foods will be banned before 9pm. There will be an end to buy-one-get one-free deals on unhealthy foods. Restaurants and cafes with a staff of over 250 people will be required to display the calorie content on their foods and drinks. Other potential policies are also being reviewed, including a ban on fast food adverts online and mandatory calorie labelling on alcoholic drinks. Written by Katherine Hutchinson

These proposals come in light of evidence linking obesity to heightened risks associated with Covid-19. Of the patients in intensive care after contracting the virus, 8% have been morbidly obese compared to just 2.9% of the general population. Boris Johnson said that his experience of the illness was a wake-up call about his own need to lose weight. The PM presumably has access to some of the best exercise and nutritional resources money can buy. The measures the government have come up with to help the rest of the nation lose weight however have faced a series of criticisms.

One criticism the measures face is that they seem to directly contradict another of the government’s recent campaigns, ‘Eat Out to Help Out’. In the hopes of helping the hospitality sector recover in the wake of lockdown restrictions, chancellor Rishi Sunak announced the campaign which gives diners a 50% discount on food and non-alcoholic drinks on Mondays, Tuesdays, and Wednesdays throughout August in various restaurants and cafés. These include fast food chains like Ed’s Diner, KFC, Burger King, and Pizza Hut. The public is seemingly being encouraged to both lose weight and consume more fast food at the same time.

The Better Health campaign’s focus on calorie counting has also been criticised. Eating disorder charity BEAT claims it was ignored when asking the government to consult eating disorder experts when developing the campaign. Whilst the charity acknowledges obesity as an important public health issue, it claims that previous anti-obesity campaigns have posed risks to those living with eating disorders. A report released by the charity in July stated it hoped future anti-obesity campaigns would avoid taking a weight and calorie focused approach and instead encourage behavioural changes, and acknowledge the many factors which contribute to obesity, not frame it as the result of an individual’s bad choices. The charity has stated these recommendations have been ignored, making the campaign less effective at both targeting obesity and preventing risks to eating disorder sufferers.

Part of the campaign includes the launch of a new weight loss app which allows the user to track changes to their weight week by week, and encourages them to record their daily calorie intake. Calorie counting apps like MyFitnessPal and Lose It! have been accused of exacerbating eating disorders as some users become overly reliant on them to feel in control over their weight. The added power of an NHS stamp of approval may risk these behaviours being normalised.

The focus on calories as a blunt tool to measure the healthiness of foods also ignores other factors needed in a nutritious diet, such as high levels of protein and fibre. A diet high in protein and fibre diet can boost metabolism, reduce appetite, and build muscle. Only considering calories when trying to lose weight may lead to unbalanced diets and ignore the need for these other necessary components.

Another aspect of the campaign which has proven controversial, is the proposed ban on buy-one-get-free deals on unhealthy foods. Shops will instead be encouraged to replace these deals with discounts on fruit and vegetables. However, this is not be a like for like replacement. If shoppers are reliant on these deals when buying the most substantial part of a meal, replacing of this with only fruit and vegetables may be insufficient. Pizza is much more effective for feeding a hungry household than a bag of carrots, even if it is higher in saturated fat.

Food poverty in the UK affects 8.4 million people, over 10% of the population, and the problem is growing. For those households facing food insecurity, the time and resources needed to turn raw ingredients like vegetables into balanced, substantial meals may not be available. A policy which removes affordable meals, no matter how unhealthy, may make hunger and malnutrition even bigger issues.

One of the main reasons identified for these new anti-obesity policies is the need to protect the NHS at a time when it is under massive strain from the pandemic. However, a bill which could have protected the service from future predatory trade deals was recently voted down in parliament, and over the past ten years, the use of private companies has steadily creeped up, whilst public spending has slowed. A cynic might suggest that putting the onus of ‘protecting the NHS’ on a public weight loss campaign could be seen as an attempt at distracting from the other fundamental threats it faces. Just last year Boris Johnson attacked the sugar tax, decrying it as an act of the nanny state which will hit the poor the hardest. The same could be said for some of the policies put forward in this campaign.