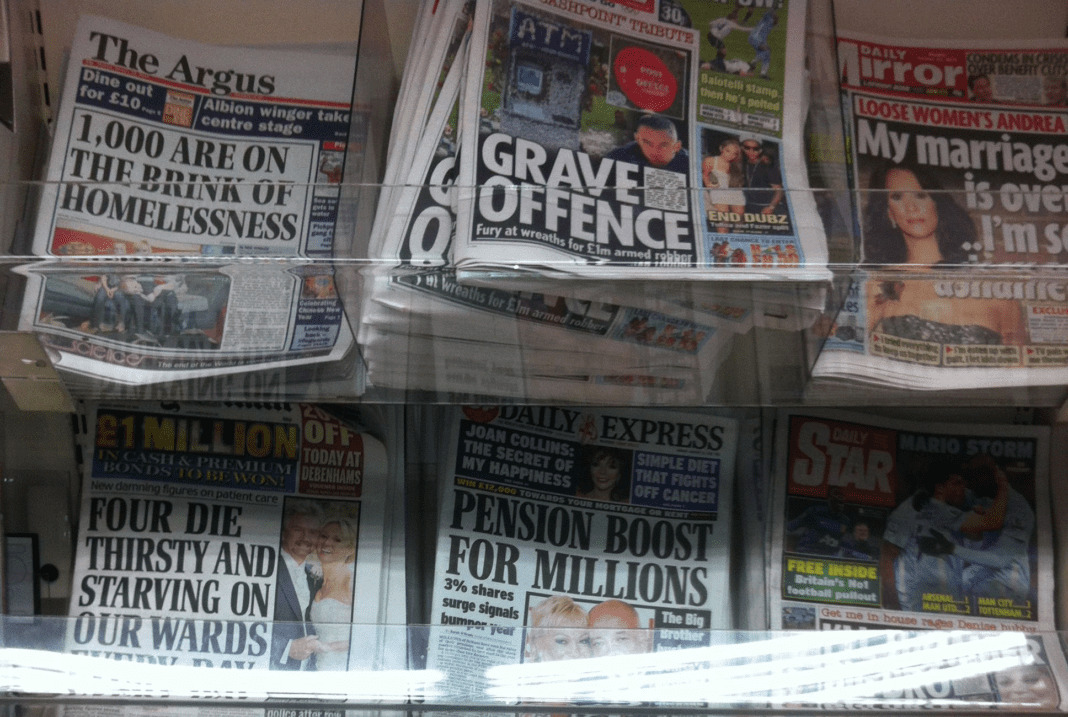 If you missed the news from over the weekend and the start of this week then we’ve rounded up the highlights for you:

1. Brighton and Hove News told us how women plan to celebrate International Women’s day in Brighton this afternoon (Tue 8th March) – by donning suffragette period costumes and going for a free walking tour.

The walking tour should last about an hour, and will start at4:45pm outside the Royal Pavilion. The event is free and will feature historical insights about the suffragette movement in Brighton.

Then at 7:30pm, comedian, national brainiac, and new host for QI – Sandi Toksvig – will kick off the launch of the Women’s Equality Party at the Brighton Dome, which she co-founded, with the proceeds of her “Politically Incorrect” fundraising tour going to the party.

2. Brighton and Hove News and The Argus ran with a story about a traffic accident at Marine Parade which escalated into a fight, reportedly ending with one man being beaten by two men with baseball bats in what has been alleged on twitter as a gang-related attack – one man has been reported as injured, but his whereabouts is unknown.

The police are appealing for witnesses. If you have any information, email 101@sussex.pnn.police.uk or call 101 quoting serial 1299 of 05/03.

3. Another story circulated over the weekend by The Argus which threw light on the plight of the elderly during the winter period – where two elderly women were found to have died in their own homes from hypothermia last January , when the temperature dropped to a freezing 0°C.

A doctor emphasised how checking up on elderly neighbours can save their lives.

4. And lastly, Brighton and Hove News let us know that the local Conservative leader, Councillor Geoffrey Theobald, defended the six and a half hours of discussions with the other parties which finally resulted in reaching bipartisan agreement on the funding for services, and the budget for Brighton and Hove for the year.