“No HIV transmissions in Brighton in next decade? Get tested!” says MP

As National HIV Testing week begins on Saturday 16th November, Brighton Kemptown MP Lloyd Russell-Moyle urges everyone to get tested, as one in twelve people living with HIV are unaware they have the virus.

Lloyd Russell-Moyle, the Brighton Kemptown MP who was the first to declare he was HIV positive to the House of Commons last November 2018, stated this week:

“HIV Testing Week is almost upon us. I encourage everyone to get tested, we are on the cusp on having no HIV transmissions in Brighton in the next decade but can only do it by getting people tested and treated.

It’s better to ‘live in knowledge than die in fear’. With new drugs you can live a health life and, like myself, become undetectable meaning that you can’t pass on the virus.” 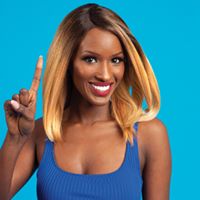 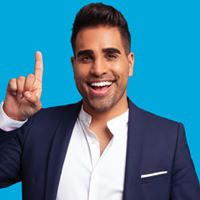 Give HIV The Finger!

National HIV Testing week begins on Saturday 16th November and Terrence Higgins Trust have already started the “Give HIV The Finger” campaign. The campaign is supported by This Morning’s Dr Ranj and E4’s The Sex Clinic nurse Sarah Mulindwa. The campaign is aimed at young people and states that around one in fourteen people currently living with HIV don’t know they have the virus and could potentially pass it on to other people. Anyone diagnosed with HIV can access free treatment and support.

“While Brighton continues to have the highest prevalence of HIV outside of London, increasing awareness and tackling stigma remains crucial. We now have the tools to end HIV transmissions in not only Brighton but the UK altogether by 2030, and one of these tools is regular HIV testing.”

‘Chip of Flint – Fragment of Chalk’ by Tania Rutland