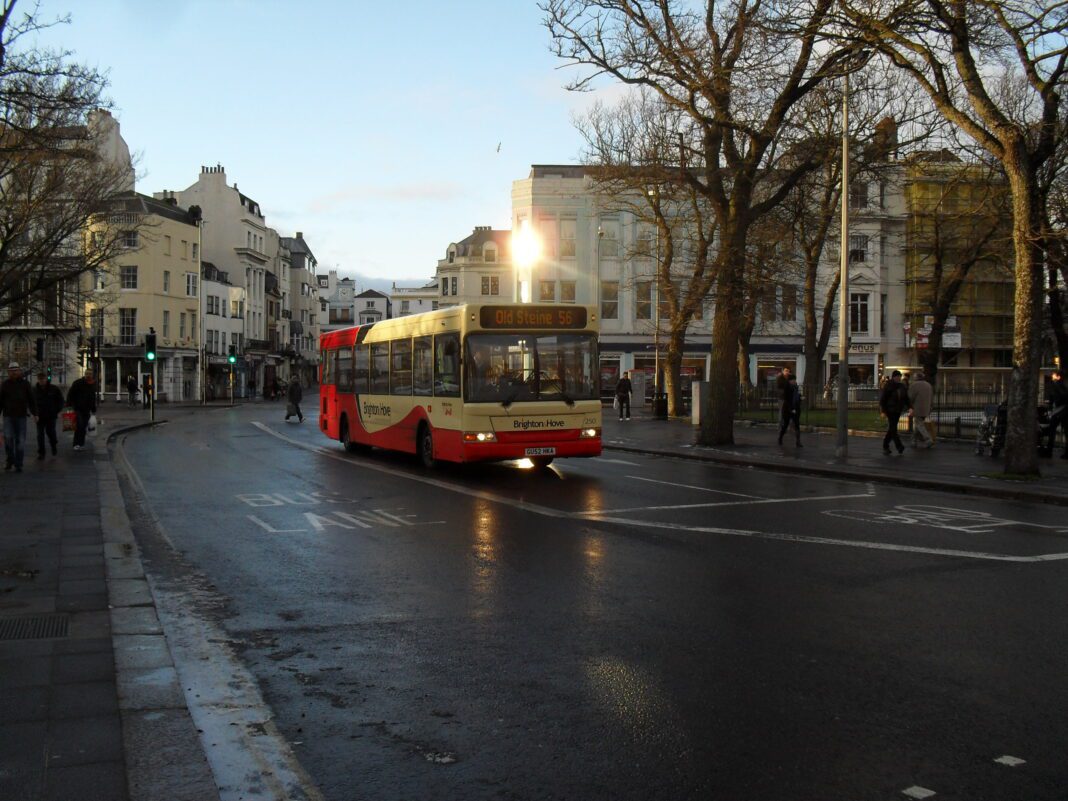 As part of the controversial Valley Gardens project, the Old Steine will see major changes, also set to anger businesses and residents.

The aim of this project is to solve the problem of traffic congestion, which would result in a decrease in air and noise pollution.

However, residents argue that these changes would only make the problem worse, as traffic lights would increase the current level of traffic.

Despite these being major changes set to affect a large number of residents and businesses, hardly anyone has been informed of such plans, let alone being consulted.

For this reason, a petition has been put in place to demand the Council to first consult the affected people, before going ahead with the plan.

Brighton Journal would love to hear your opinion on this project. Were you aware of it before today, and what do you think of it?