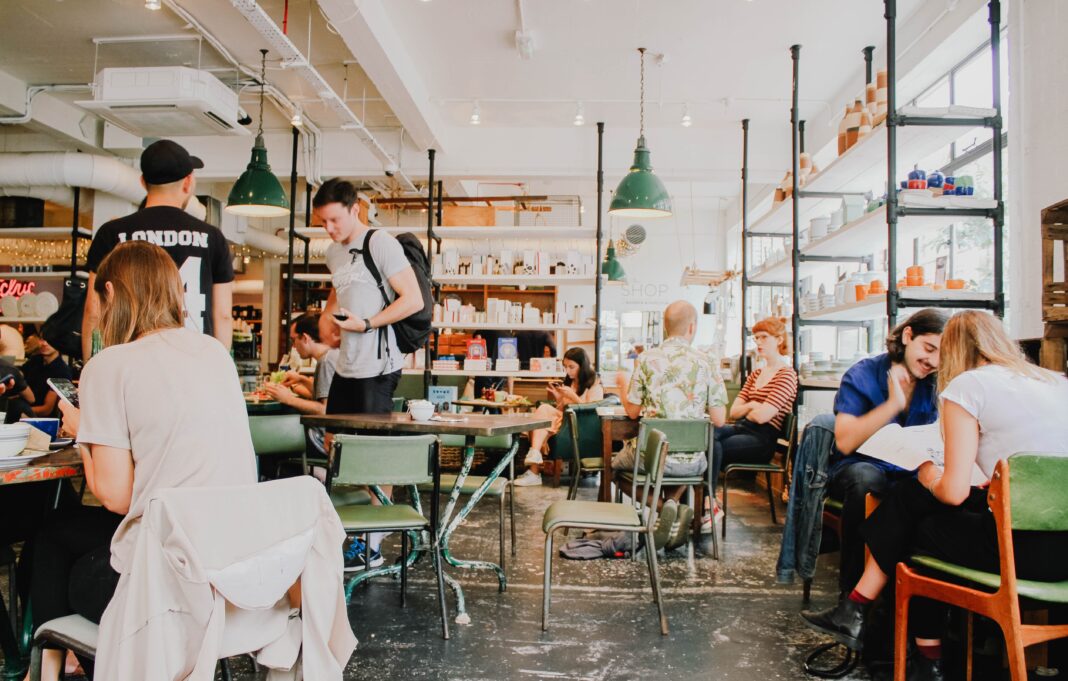 The Covid pandemic has changed the wants and needs for both businesses and their employees as they seek to maintain or further establish themselves in a new look world.

What was once a race into the city centres to be in the business and technological hubs around the world, has now devolved into people seriously considering where their futures lie as they no longer need the office space they once did for their businesses.

The employees are also looking to relocate somewhere more rural, usually with large spare rooms to accommodate a home working set up which has been the key shift throughout the pandemic.

Brighton has become a very attractive option for the latter, with house prices rising and London residents seeing it as a prime location as they escape the city yet remain only an hour away, so why aren’t their more businesses in Brighton?

This is mainly because with the Green initiatives and the more laid-back nature, Brighton isn’t exactly the first choice many companies may make, but it easily could be.

Tourism is the crucial factor that the City Council maintain needs to come back to get the revenue back into the city, however with more allocation towards business and innovation there is plenty of scope to not only attract new, exciting business opportunities but take away the risks that come with being so reliant on needing new people to come into the town rather than capitalising on the people that live here.

I would heavily disagree with the notion of letting businesses into sites that compromise the appeal and the main attractions, but the creation of more business parks and even modern office blocks in areas needing regeneration would be a much bigger benefit than the current proposal, which is to erect giant letters in the hopes it makes the town more social media friendly as is currently proposed.

Brighton is a location which has such unique and progressive intent that it needs to be able to better support itself in all areas especially in times of struggle such as these, invest into schemes that draw business away from London, fund innovation from the universities and other educational platforms and create sustained growth that lasts.

The wonder of the city may draw them in, but the ability to thrive will keep people here contributing and growing for a long time to come.