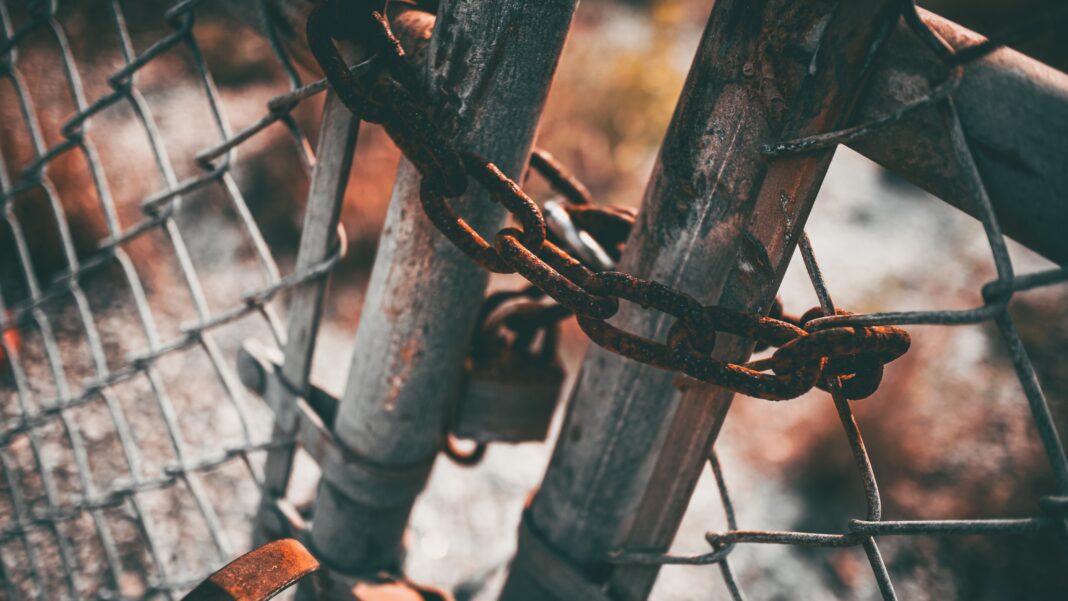 The visit on the 9th of May was delayed when the staff from The Pioneer Academy arrived at 7:45 am, only to find that when they got there, the gates of the school had been padlocked to prevent their entry.

The stand-off between officials and academy staff members took over three hours.

As part of the protest, campaigners locked shut all side and alternative entrances to the schools’ facilities with the main entrance gate protected by around 30 parents, campaigners and concerned citizens who refused to allow academy staff entry into the school.

Despite repeated attempts, the attendees of the academy gave up at around 11am as the campaigners jeered at them and monitored their exit.

These members of the school body continue to repeat their assertions that the school will not be taken over, and they will appear as often as needed to prevent the entry by the academy.

However, the Chief Executive of The Pioneer Academy has stated that there will be no backing down and that they will continue to pursue this partnership.

No public announcement was ever made regarding the visit; however, it is believed that due to the opposition by many involved in the school that there will be constant abilities for plans to be publicised when necessary.

This is not the first academy that has attempted to take over the school, as many had shown interest only to withdraw once they were aware of the difficulties presented with actually being able to gain control.

The initial directive was issued following great underperformance at the school, seeing poor results and leading to the Department of Education issuing the academy directive.

Since then, the school has seen major improvement, with Ofsted praising the schools’ achievements and raising questions as to the actual need of the school to still require this intervention, although any question of change has been shot down by the government.

Brighton city councillor Kate Wright was stood at the gates with campaigners to show that the city supports the prevention of academy takeover, especially considering that while The Pioneer Academy claims it acts in the interests of the parents and students, an overwhelming 96% of the parents rejected a takeover when a ballot took place.