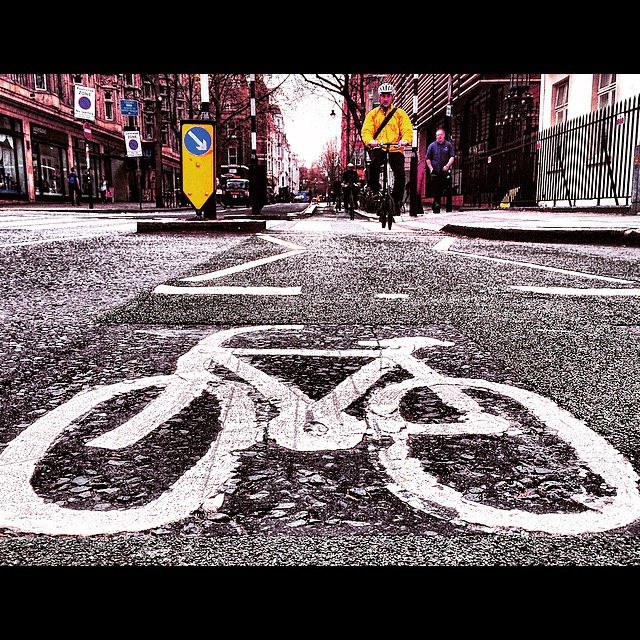 The COVID-19 pandemic has sparked a unique experiment in mass homeworking. It’s the first time since before the industrial revolution that most people are working in the same space that they live. While just 5% of the UK labour force worked from home in 2019, by April 2020 this suddenly hit nearly 50%.

As lockdown begins to ease, the debate is shifting to how and when people will return to the office – if at all. A major obstacle seems to be fears of commuting. The thought of getting on a crowded train in the middle of a pandemic doesn’t sound very appealing. And yet one of the intriguing findings from our new research project into how people have coped with the experience of homeworking has been the number of people who say they miss their commute.

As well as the fundamental sacrifices of money and time, there are other significant costs to the daily commute. The damaging impact on the environment, with the increase in carbon emissions, is indisputable. Commuting is also bad for your health, with evidence of increased risk of cardiovascular disease, cancer and damage to mental health.

There is even evidence that it leads to higher incidences of divorce among those that commute extensively (especially if the commuter is a man). Research shows how commuting by train in particular extends the working day, as people tend to respond to emails and plan for upcoming meetings en route to the office.

The initial phase of our research involved interviewing more than 80 people across the UK who are new to working from home all the time. They have a wide range of roles, with a variety of life circumstances, and are from different socioeconomic groups. We anticipated that people would welcome with open arms the end of the daily commute. We were wrong.

The majority of our interviewees enjoyed the savings they made by not commuting and most admitted that they did not want to return to the office full time. There was an appreciation of staying in bed a little longer and the avoidance of busy trains and frequent delays. Yet, about half of them claimed they missed their daily commute.

Read more:
Remote working: the new normal for many, but it comes with hidden risks – new research


When we asked what it was about the commute that they yearned for, the most common response was that the time they used to travel to work was the only time in the day that was “me time”. Examples included having time to listen to the radio, read a book or phone friends and family. Those that typically used the commute to read often grieved the absence of reading – despite lockdown theoretically giving people more time for this.

The daily commute is clearly more than just about “me time”. The time spent between home and work also provides a useful buffer that segments the day. It gives people time to mentally prepare for the day at work or to socialise with people they did not see in other contexts.

Those participants that were unable to create a buffer between work and home life were often those that were most dissatisfied with homeworking, since they were less able to separate work activities from home activities. For others, this buffer was successfully replaced with other, often solo, activities including walking, running, yoga or just sitting in the garden with a coffee and a book.

We are certainly not suggesting that a long commute to work is a life-enhancing activity, though active commuting such as cycling or jogging into work may be a possible exception. But we do need to think about how a more permanent move to homeworking for many people may lead to unintended and negative consequences for their health.

The pros and cons of homeworking have been comprehensively reported. Advantages can include increased productivity and better work-life balance; possible disadvantages are the spillover of work into all areas of your life and social isolation. But while there is often discussion of home-based employees being tempted to access email outside of working hours, there has been no explicit discussion of how workers may be able avoid possible spillover issues by creating a time barrier between work and home that doesn’t actually mean commuting.

As yet, people are still adjusting to the new reality of homeworking and developing new routines. It may be that people miss commuting as a habit, despite the fact that it was not always a good one.

The fact that people developed strategies to cope and mitigate the time wasted on their commutes (reading, working, catching up with friends) suggests that they can probably think creatively about developing new buffer time before and after work. This buffer appears to be an important element of a healthy working day and is something for us all to think about – whether or not we return to the office any time soon.