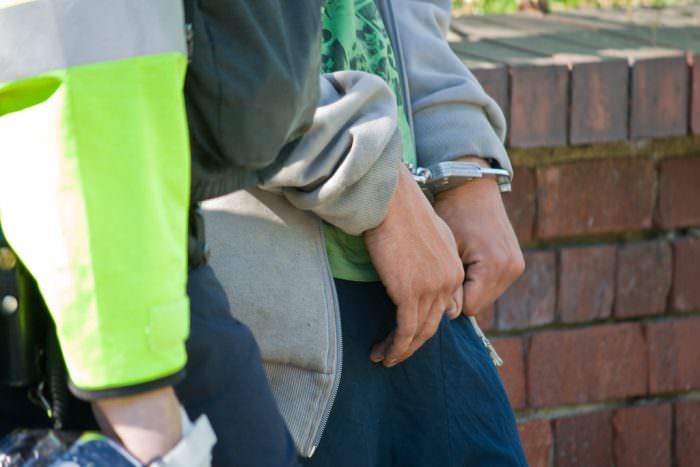 Police in Hastings and Rother are at the forefront of wider efforts to tackle “county line supply of class A drugs” and “cuckooing” – the process whereby criminal gangs target the homes of vulnerable people in order to deal drugs from their premises.

Many of the victims are particularly vulnerable and may be drug users themselves. They are often approached by dealers offering them free drugs in exchange for use of their home from which to deal drugs, or are sometimes forced by threats and intimidation to deal on their behalf.

Cuckooing means the criminals can operate from a property rather than on the street, making them less easy to identify, and often they move between different properties to cover their activities.

The person being cuckooed may be reluctant to raise concerns for fear of repercussions or violence, making the practice even harder to bring to light.

Chief Inspector Steve Curry, district police commander in Hastings and Rother, said: “The practice of cuckooing presents a significant threat to vulnerable people and has a detrimental effect on community safety.

“We have seen a number of stabbings and serious violence associated with the supply of drugs from cuckooed premises and this can raise the fear of crime in communities. We have been very successful over the last year targeting and arresting drug dealers and are sending a clear message that we will be relentless in our pursuit of them.

“We are safeguarding young vulnerable children who have essentially been trafficked by criminals and coerced and controlled and this will continue to be a priority over the year ahead.” 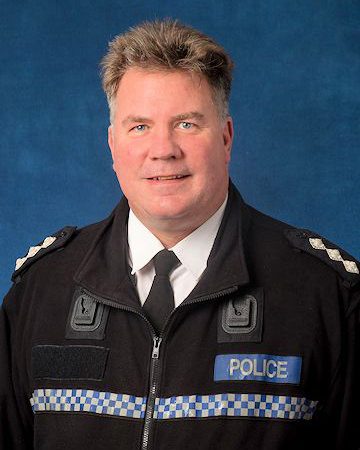 Chief Inspector Curry added:  “We have also worked closely with partner agencies to develop the most joined-up approach to safeguard victims of cuckooing,  to support them and to reduce their vulnerability.”

Tell-tale signs of cuckooing  include an increase in the number of visitors to what is usually a multi-occupancy or social housing property. New cars or hire cars may be parked outside and there may be a local increase in anti-social behaviour.

Victims may disengage with support services, and legitimate visitors may be aware of strangers or evidence of drug use, such as deal bags, weighing scales and cling-film wrap.

Should the police raid a cuckooed property, the owner or tenant could face being arrested for drug dealing if he or she has been concerned in the supply of class A drugs. In some circumstances where the impact on others living in proximity has been so extreme, following consultation with partners, police will apply for a premises closure order through the court to shut the premises down.

Persons may also lose their home if landlords follow up with enforcement action for breaches of tenancy agreements based on evidence secured by police. They could also be liable for any damage caused, and their mental and physical health could also be at risk.

Sergeant Dave Townsend, of the Hastings and Rother prevention team,  said: “Almost 30 active addresses had been identified across the district as being cuckooed or having the potential to be so misused. Four have been identified since New Year’s Day alone.”

Anyone with information about cuckooing in their area is asked to contact police online or phone 101, quoting Operation Preclude. In an emergency, always dial 999.

Sussex Police prioritises vulnerable victims and all calls will be taken seriously and treated in strict confidence.

Man Arrested After £20,000 Worth of Drugs Seized in Brighton