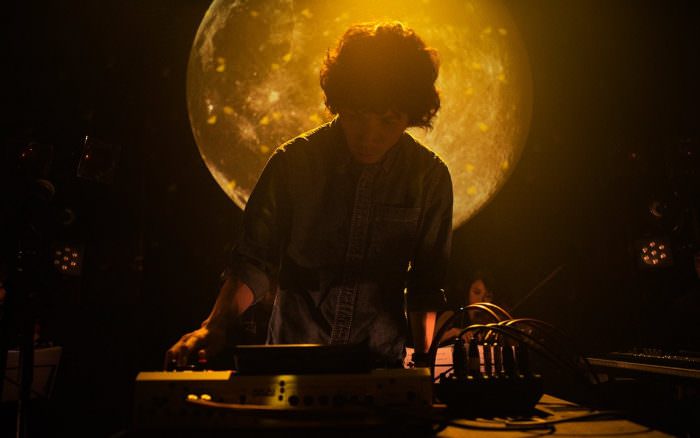 Tokyo-born Anchorsong, also known as Masaaki Yoshida, has taken the world of electronic music by storm since he released his debut album Chapters in 2011.

He’s supported the likes of Bonobo, Prefuse 73, DJ Krush, Daedelus, and Jaga Jazzist, as well as being richly praised by tastemakers including Huw Stephens, John Kennedy and Lauren Laverne to name a few.

Masaaki’s unique live shows, which have been described as “like watching a painter drawing on a white canvas”, have made waves globally. During his shows, he creates electronic music completely live using a sampler and keyboard – crafting something which looks and sounds like expert improvisation.

We had the privilege of chatting with this amazingly talented man ahead of his April gig in Brighton.

How did you get into music in the first place?

“I began to play the guitar at first when I was 16 or 17, and I always enjoyed being in a band. So when I was 18 I was playing a totally different kind of music to what I make now – more like straightforward rock.

“Although I was enjoying being in the band, we didn’t last and had to split up when I was in my early 20s. Then, I thought about whether I should start another band or go solo – and that’s how I started playing in my current style.”

How did you come up with the name Anchorsong?

“I named it after Björk’s song. We originally used to be a band, and when we were thinking of a name, we knew we wanted to use this idea of having the word ‘song’ in there.

“We were looking for a name which represented our music and ourselves.

“Björk has always been one of my biggest inspirations and I found Anchor was a very powerful word.”

Which artists are your biggest influences and inspirations, other than Björk, of course?

“My inspirations are quite diverse, but as a musician my background is in rock and pop, because that’s the kind of music I grew up with. The Beatles, Nirvana, and more solid rock as well, are all things I grew up with.

“But I discovered the kind of music I’d be making a lot later –when I was 18, I began to listen to electronic music. So DJ Shadow was my biggest influence really after that, particularly Endtroducing.”

If you had to sum up your sound in five words, how would you describe it?

You create a lot of completely live sampler tracks. Do you ever freestyle live?

“To some people, it probably looks like I am improvising on the stage – but that’s actually not the case. I do know how the song starts, builds up, and ends.

“So I do know what kind of rhythm and melody I should play. I’d say the improvising part is quite limited – maybe five per cent of the whole performance.

“More than 90 per cent of the song is in my head already – then I just re-create it on the stage.”

What’s on your spring playlist?

“I must say I have been listening to lots of older stuff. But there are a few contemporary favourite artists of mine at the moment. One of them is Inga – he’s from LA and he makes this psychedelic jazz music which I discovered about a year ago.

“At the same time, he discovered my music as well and since then we’ve been keeping in touch. I’d say he’s one of my favourite artists.”

“I’d definitely go back to the early 70s. I think that’s the golden age of music.

“I would love to go to see Jimi Hendrix in concert!”

What can people coming along to your April date in Brighton expect?

“I do have some new stuff lined up, but I still haven’t transferred it into my live set yet. I will try to do that in time! So there might be quite a few new and exciting things in there.”

“So I always enjoy playing in Brighton a lot and in a way, it’s better than London.”

“I have several, but one of them has to be Björk’s concert I went to in Tokyo back in the early 2000s. It was part of her Vespertine World Tour with Matmos and it was truly an art form.

“It was really intimate; she played at a small venue and the music was very personal to her. The performance was quite a mix – intimate yet epic at the same time. That was definitely one of the best shows I’ve ever seen.” 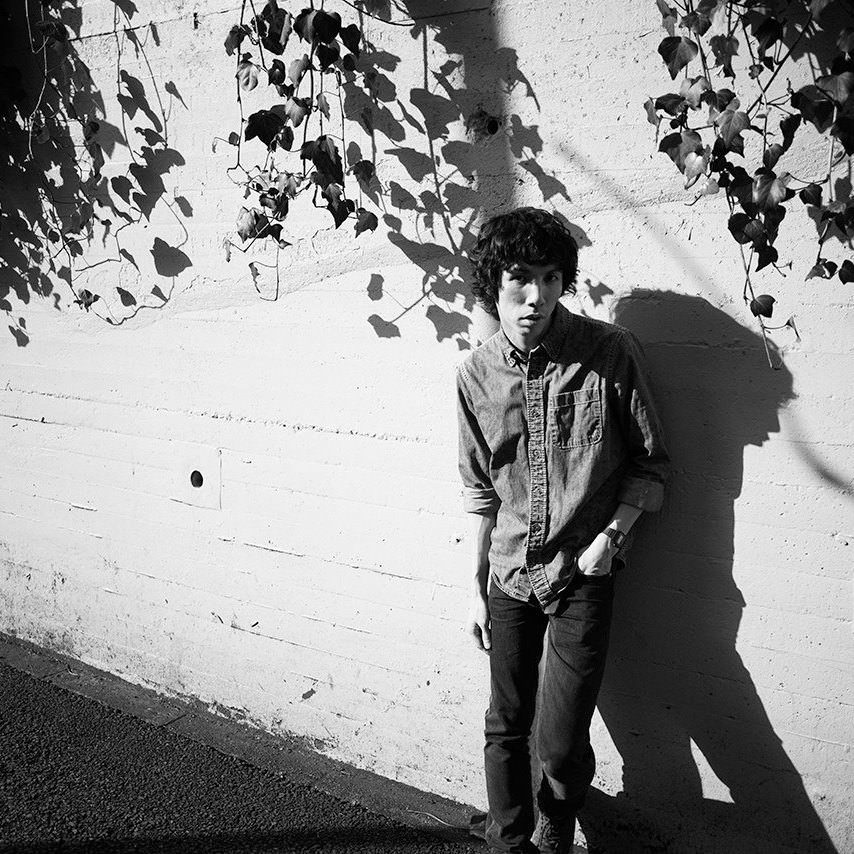 Have you got any exciting musical plans for summer?

“Yes, I’ll be playing quite a few shows for tours at the end of the summer, including some festivals.

“I’m also constantly working on new music. My last record, Ceremonial, came out last January, but it’s coming out again on Vinyl in May.

“We got good feedback and had quite a lot of people asking to make a vinyl version happen, so after a year we are finally doing that. I’m excited about it!”

Anchorsong will be playing at Patterns on Saturday 29 April as part of the Tru Thoughts live showcase.

Find out more about Anchorsong

From Stegosauruses to Socks: We Chatted To The Fabulously Funky Designosaur Crew!