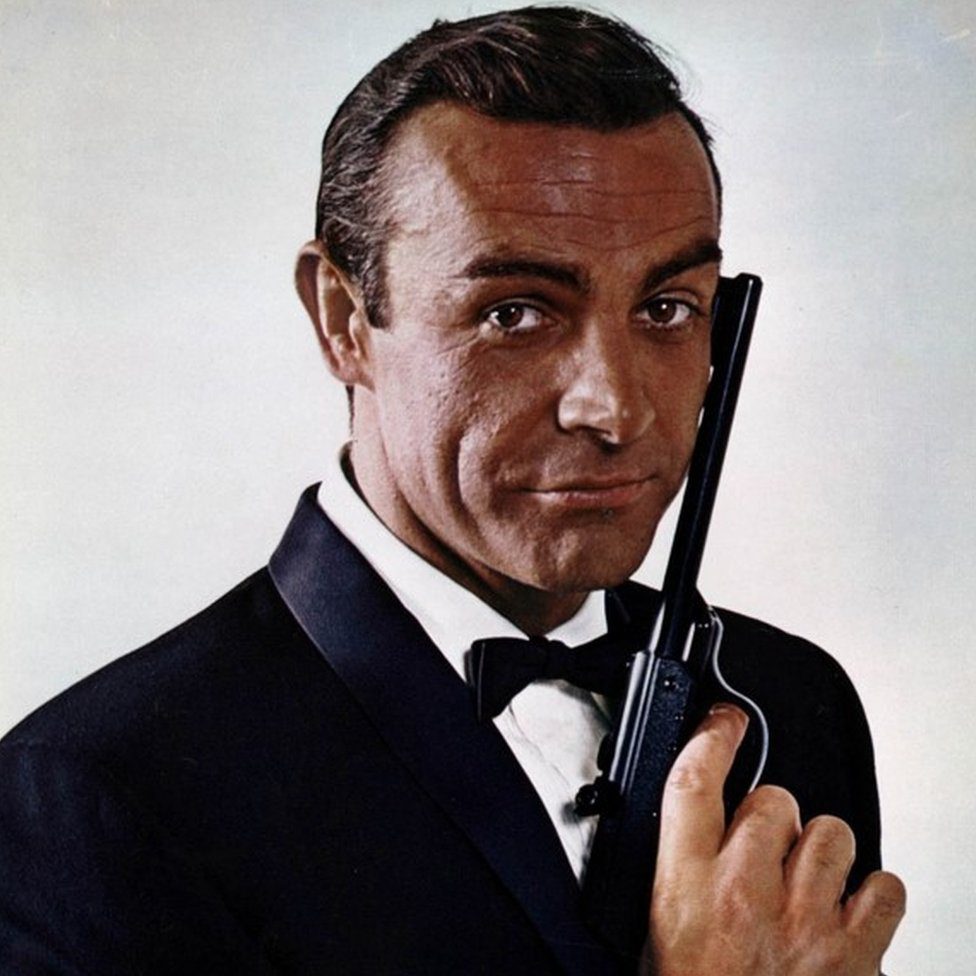 Sean Connery, the actor who gained commercial acclaim for his portrayal of James Bond, has passed away at 90. The multi- Award-winning Scottish actor best known for his James Bond role in several of the franchise’s spy films passed away following a period of having been unwell , his son Jason said. Joseph Corrigan reports

Connery was idealised by hordes of Bond fans, regarded widely as the best incarnation of 007, who then continued on to star in a varied number of films such as The Man Who Would Be King and The Untouchables.

His son, Jason Connery, said his father passed at night time while holidaying in the Bahamas, with many good friends and close family members around him at the time.

The late actor, born Thomas Sean Connery in 1930, hailed from the Fountainbridge area of Edinburgh, subsequently leaving formal education at 14, going on to work as a Milkman. After working as a delivery driver, Connery made the decision to join the Navy, but was discharged later due an undisclosed medical condition. After the navy, Connery began the process of becoming a professional bodybuilder amongst various other odd jobs, and entered the Mr Universe contest in 1953, though was unsuccessful within the competition. Having had an interest in being an actor for a short while, Connery took the initiative and made sure that he auditioned for the Stage version of South Pacfic during his journey to London and ended up landing a small part.

After this, Connerry’s acting career began to skyrocket, first within the realm of theatre and secondly within minor television roles. The first film role he was credited for was No Road Back in 1957, playing a small unnamed part.

Connerry later received a far more substantial role in the war drama Another Time, Another Place opposite the renowned Lana Turner, then a huge Hollywood celebrity; it is reported that Connery at one point came to physical blows with Turner’s lover, the nefarious gangster Johnny Stompanato, after he suspected both Connery and Turner of perpetrating an affair with one another.

It was ultimately Connery’s casting in the first ever adaptation of Ian Flemming’s James Bond that allowed the actor entry into the stratosphere of movie legends. Producer Albert Broccoli’s wife persuaded him to hire Connery over more acclaimed and proven actors due to his overt sex appeal. Despite the initial reservations about casting an unknown actor in the role, the first adaptation Dr No was a financial and critical success in both the UK and USA.

After his success in Dr No, Connery went on to appear in four more adaptations of Flemming’s work between the years of 1963 and 1967. Due to the rise in his profile as an actor, Connery was able to branch outside of the series. Connery eventually became tired of playing 007, wanting to pursue other avenues within acting. After George Lazenby’s performance as the secret agent, Connery was persuaded back

to the franchise in 1971 in Diamonds Are Forever for an extremely generous fee.

As the decades progressed Connery focused largely on pursuing lighthearted secondary roles. The Scot eventually went on to win his only academy award in 1988 for his portrayal of the Irish cop, Malone in The Untouchables. He also played Indiana Jones father alongside Harrison Ford in Indiana Jones and the Last Crusade. Eventually Connery went on to formally retire from the acting world despite being entreated to return, stating that “retirement is just too damned much fun”.

The Scottish first minister Nicola Sturgeon has stated that Scotland has lost one of its most beloved public figures and that her thoughts and sympathies are now with Connery’s family.