Home Lifestyle Rumble in the Jungle – I’m a Celebrity Review

ITV’s ‘I’m A Celebrity…Get Me Out Of Here’ is in full swing after recent drama within the camp. The show got off to a slow start, however it looks as though the drama is up and running, as personalities begin to collide and tempers flare in the Australian outback.

The reality show is almost two weeks in and after a number of public votes for ‘Bushtucker Trials’, the attention soon turns to who the public want removed from the show. Now we’ve seen the true colours of those inside the jungle, who would you like to see the back of? And more importantly, who do you want to win the show?

Here is a brief summary of all 12 celebrities in the jungle and what we’ve learnt so far:

Tony Hadley: A respectful man that isn’t scared to take the lead in situations. The singer from Spandau Ballet is well respected within the camp and has done no harm to his reputation with the public. Hadley is a father figure to younger members of the group and is first to raise his hand when required. The public should like Hadley but he could get overlooked at the finish line.

Lady Colin-Campbell: Having caused arguments and separation within the camp, Lady C has become the most disliked person within the group, paying for her disrespectful attitude and harsh opinions that she shares fluently. The public are unlikely to warm to her, with her foul mouthed rants pushing her into pole position to be voted out first. 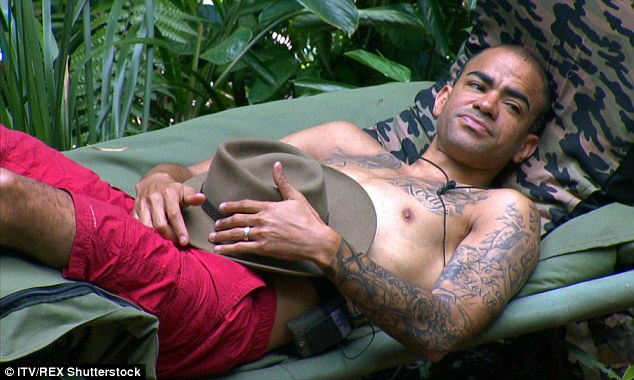 Kieron Dyer: The ex-footballer has made a rod for his own back by siding with Lady C at times, however his desire to stick up for an older lady is respected amongst others in camp. He isn’t scared to voice his opinions and has showed his emotional side after coming close to quitting the show. Viewers will have mixed ideas on Dyer, who tries to keep the balance within camp. 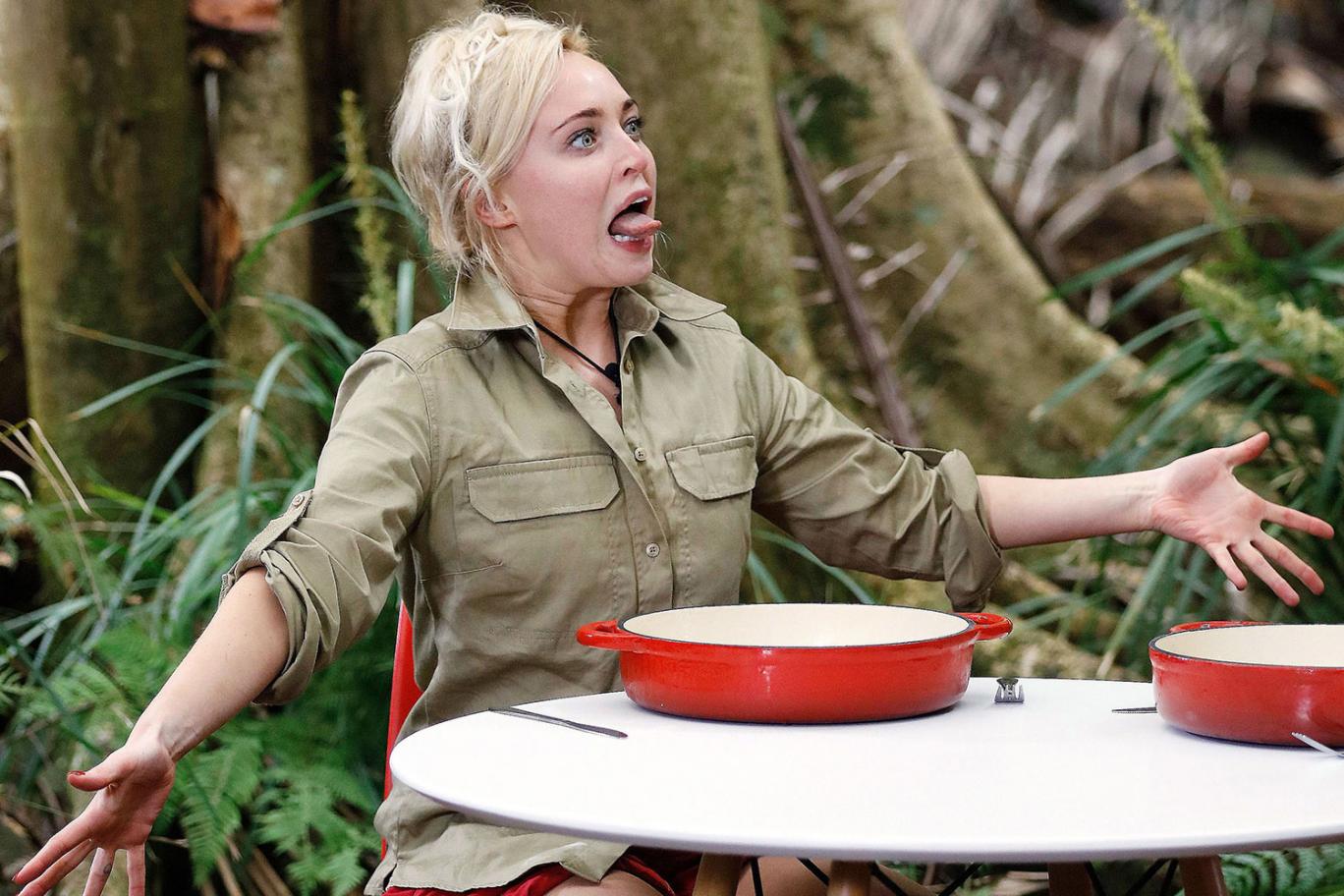 Jorgie Porter: Somewhat overshadowed by other females in camp, Jorgie doesn’t like getting involved in drama and is one of the quietest members. A likeable figure that often goes under the radar. Viewers will be fond of Jorgie, however her lack of charisma may hold her back from winning the show.

Vicky Pattison: More than able to stick up for herself, Vicky is a big character within the camp and a genuine person that is liked by most. A bubbly attitude and confident manner are personality traits that will sit well with the shows audience, as her late introduction to the show was a positive addition. Pattison will be one of the favourites to win the show, especially with her Geordie Shore fan base. 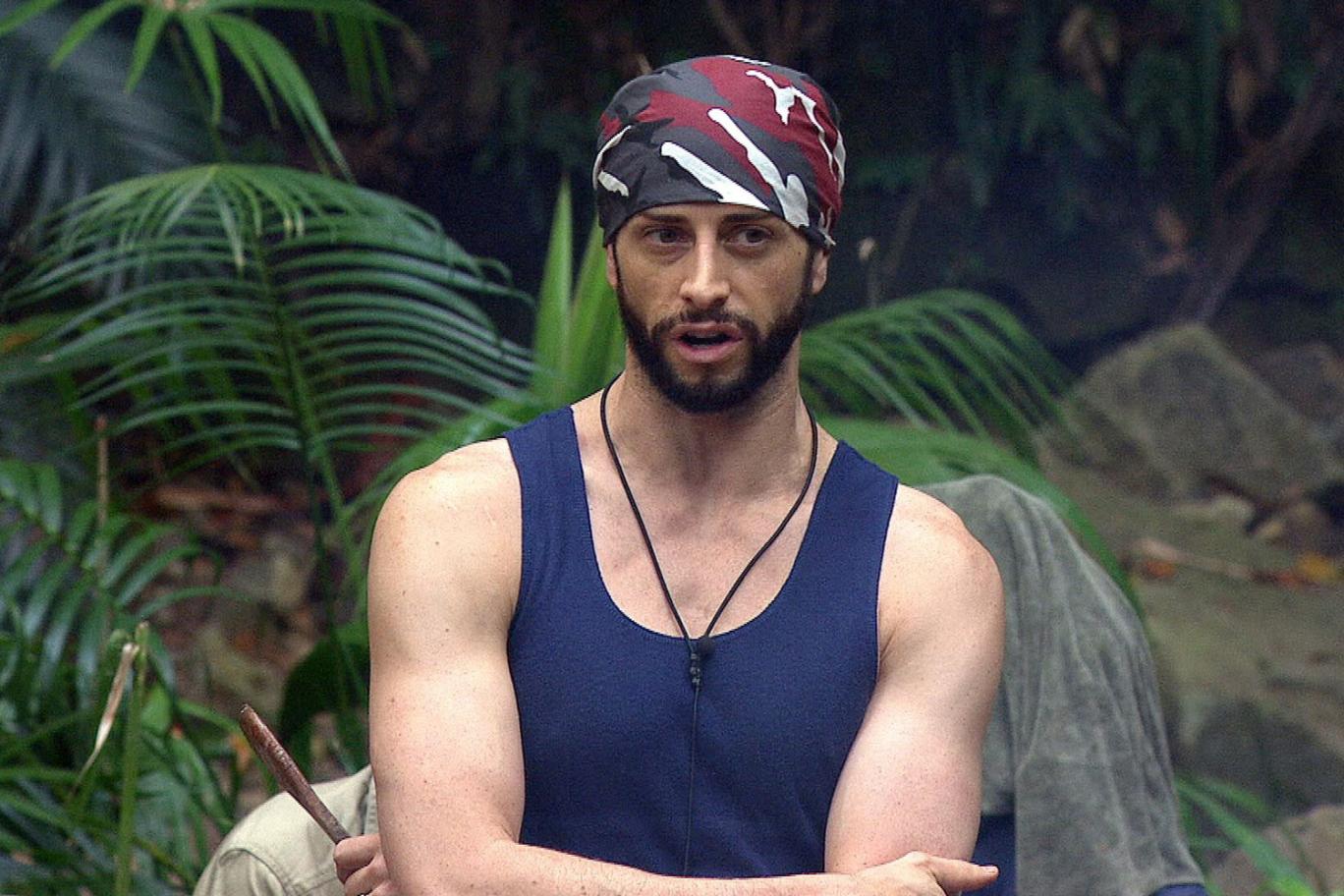 Brian Friedman: Clashes frequently with Lady C, as a person not scared to voice his opinion. Friedman shows a mature approach to discussions in comparison to Lady C and despite her claims that he looks for attention, the American has created a good reputation for himself. Performing well in trials and helping out around camp has helped gain respect from his camp buddies. The dance choreographer is a dark horse in the competition. 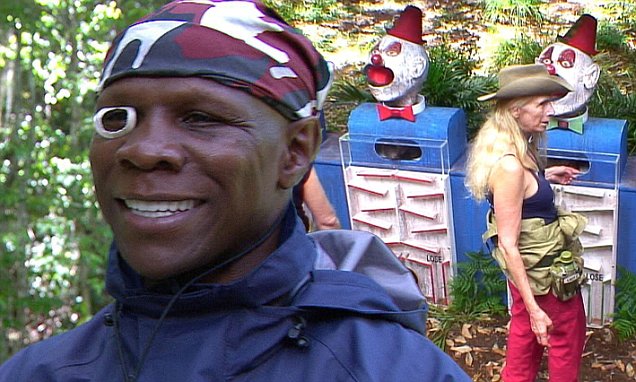 Chris Eubank: The Brighton based former boxing champ has a calming influence on the rest of his campmates, adopting a father role for the younger celebrities as he shares his knowledge and wisdom. Eubank also protects Lady C despite her clear rudeness within the camp and is rather old fashioned in his ways. Viewers will take a liking to Eubank but he may just fall short. 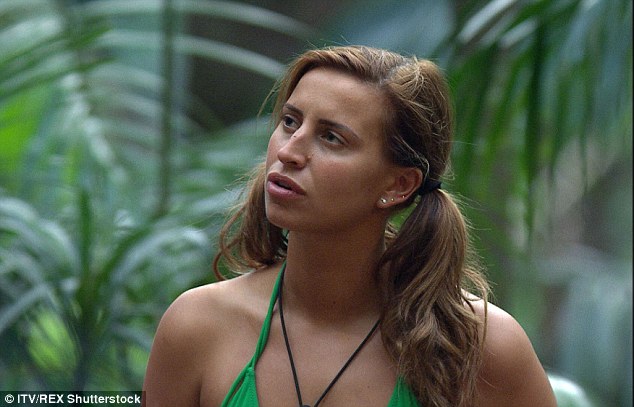 Ferne McCann: Very entertaining in the Bushtucker Trials and like Vicky Pattison, is a popular figure within the camp after entering late. McCann’s excelled in the trials the public has voted her for and gained respect for her resistance to quit. With her ‘The Only Way is Essex’ fans voting all the way, Ferne could make it far in the competition, however may be pipped at the post by rival and friend Vicky Pattison.

Duncan Bannatyne: Labelled as the camp ‘hunk’ by Vicky Pattison and Ferne McCann, Bannatyne is also the oldest member within the group. The entrepreneur is witty and is one of the biggest personalities in camp this year, standing up to Lady C and verbally matching her in disagreements. Bannatyne will be a popular figure with the viewers and could go all the way. 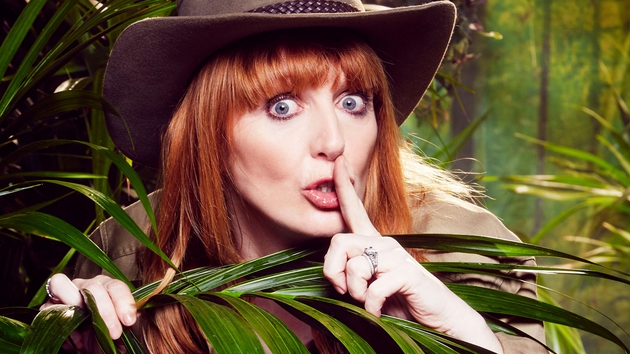 Yvette Fielding: A pleasant character who has adopted a motherly role within the camp. Yvette does little to upset anyone but also does little to create vibrancy in a dull looking camp that cries out for ideas. She showed her back bone when standing up to Lady C recently, however her chances of winning the show are slim and she may be a contender to go first.

George Shelley: The Union J singer is the youngest member in camp and is often overshadowed by the bigger and older characters within the jungle. Shelley comes across as a nice person but contributes little from a viewer’s perspective. After revealing he wanted to leave the show early on, it was always going to be an uphill battle to get people back on side. The sit on the fence attitude he adopts could make him an early faller.

Susannah Constantine: An early leader as she chose her team in the opening episode of this year’s show, however has since fallen back into a more comfortable role and doesn’t offer much in terms of entertainment value. Like Yvette, Susannah is a mother figure within the camp but lacks the type the enthusiasm and charisma to win the show.

The Most Unusual Sports for Betting

Tips for Staying Fit During Winter

Why has beer become so muchg more popular throughout the years?