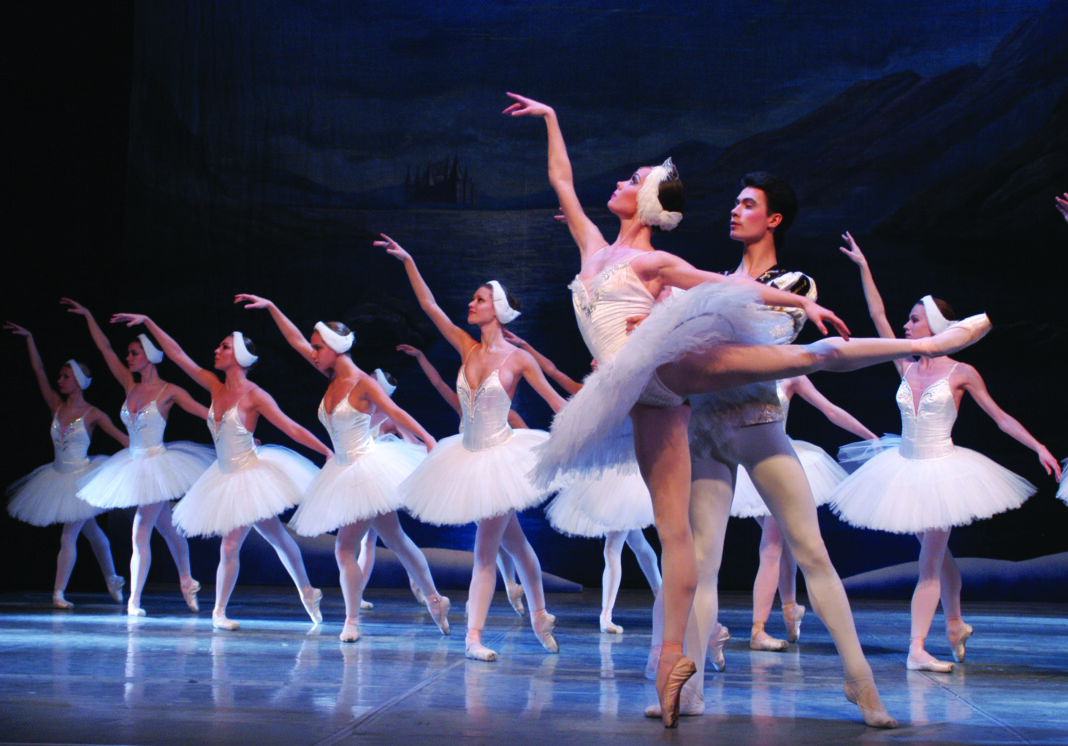 The Russian State Ballet of Siberia will return to Brighton for three unmissable performances at the Theatre Royal.

Brighton’s Theatre Royal will be home to the ballet troupe, The Russian State Ballet of Siberia, for three consecutive nights this February. The classical ballet company will embark on their 23 venue UK tour, bringing three traditional productions over three evenings to Brighton and Hove: La Fille mal gardée, Swan Lake, and The Nutcracker.

Following on from their short stint last year at the Brighton theatre, the company returns, consisting of over 40 dancers and 30 musicians. The new tour sets out to combine traditional ballet customs with modern digital techniques, including an ever-changing colourful backdrop with spell-bounding special effects.

Commenting on their excitement for the new UK tour, Artistic Director, Sergei Bobrov, said: “With a full company of dancers as well as highly skilled musicians, it is very special to have the power of a symphony orchestra bringing the choreography to life on stage, which I believe will leave a wonderful impression with the audience. It is always a pleasure to bring the unique traditions of Ballet to the British public.”

Established in 1978, the company is based at the Krasnoyarsk State Opera and Ballet Theatre, in Krasnoyarsk, Russia. The Russian State Ballet of Siberia has determined itself as one of the country’s leading ballet groups, delivering outstanding displays of quality and profundity.

The first performance will be Alexander Gorsky’s reimagining of La Fille mal gardée, one of the oldest ballets still performed regularly today. The narrative combines love, rivalry, and comedy when a farm boy pursues a farmer’s daughter, encouraging them to find inventive ways to avoid her mother to be together.

On the Tuesday night, the company will depict on the greatest romantic ballets of all time, Swan Lake. Set to Tchaikovsky’s iconic and eerie musical score, the audience will be transported from the Palace Ballroom to the moonlit lake to witness the dual role of Odette/Odile, one of ballet’s most famed technical challenges.

Their final performance will showcase the fantastical and family-friendly Christmas Eve tale, The Nutcracker. As the clock strikes midnight the production transforms into a magical fairytale world where toys come to life and the Mouse King and his army battle are faced to battle the Nutcracker Prince.