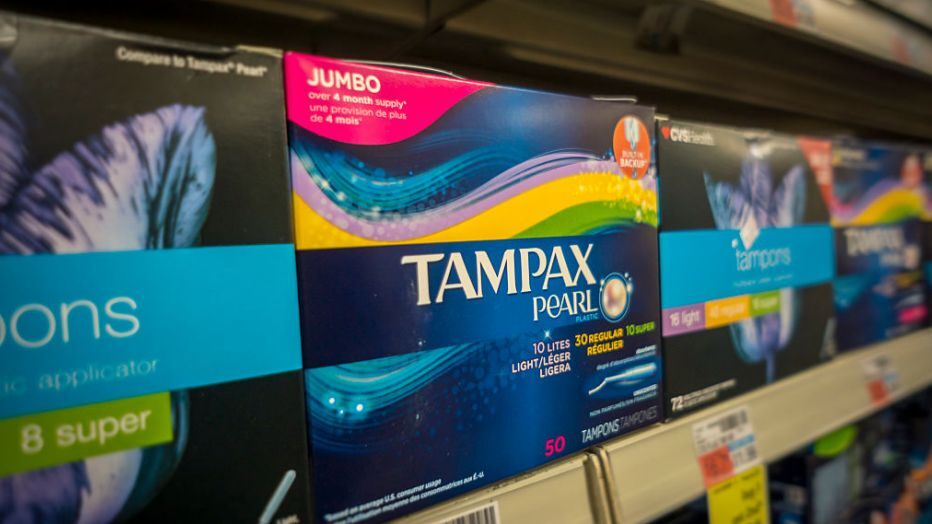 Scotland has become the first country in the world to make period products free for women and girls in a bid to try and tackle period poverty.By Nicola Wright

Monica Lennon the Scottish Labour’s health spokeswoman has been leading the four year campaign which has now been pushed into legalisation and is now a legal duty for local authorities to issue period products to girls and women with making sure period products are in place and readily available in workplaces, schools and universities for whoever is in need of the products.

In a statement addressing the nation Ms Lennon addressed the changes in her speech:

“We all agree that no one should have to worry where their next tampon, pad or reusable is coming from. We are on the blink of passing this world leading legislation.”

Continuing, she added “Scotland will not be the last country to consign period poverty to history, but we have the chance to be the first. This has been a long time coming and I hope parliament will unite behind the bill.”

Following on Monica also advised that the timing was even more vital because of the coronavirus pandemic which has caused and still is causing finically strains on households even more so then ever before with the unexpected events this year has seen and currently going through. Monica also addressed that the work does not end there advising

“Our next steps must be ensuring women’s health in general remains high on the political agenda in Scotland and that we end all stigmas around menstruation. This should start with menstruation education in all schools.”

As stated by Ms Lennon MPs voted unanimously in favour for this change to be implemented into Scottish laws and with her bill which was passed by 121 votes to zero winning the support of all Scottish Government parties on either side of the spectrum. However it wasn’t all clear through the four years of pushing for this movement to be in place as ministers initially opposed the legalisation amid concerns that it would be to costly and potentially exceeding £9.7 million per year.

Scottish leader Nicola Sturgeon tweeted after the announcement was made congratulating the parties involved that made history happen and shared her thoughts on the legislation:

“Proud to vote this groundbreaking legislation, making Scotland the first country in the word to provide free period products for all who need them. An important policy for women and girls.”

Communities Secretary Aileen Campbell also shared her thoughts on the huge announcement calling it a “significant moment for gender equity”. Following further Ms Campbell added “This legislation will do much to advance equality and social justice here in Scotland and elsewhere, as other countries seek to follow our path.”

The announcement comes months after the UK government announced that “tampon tax” within the UK will be abolished in January 2021.