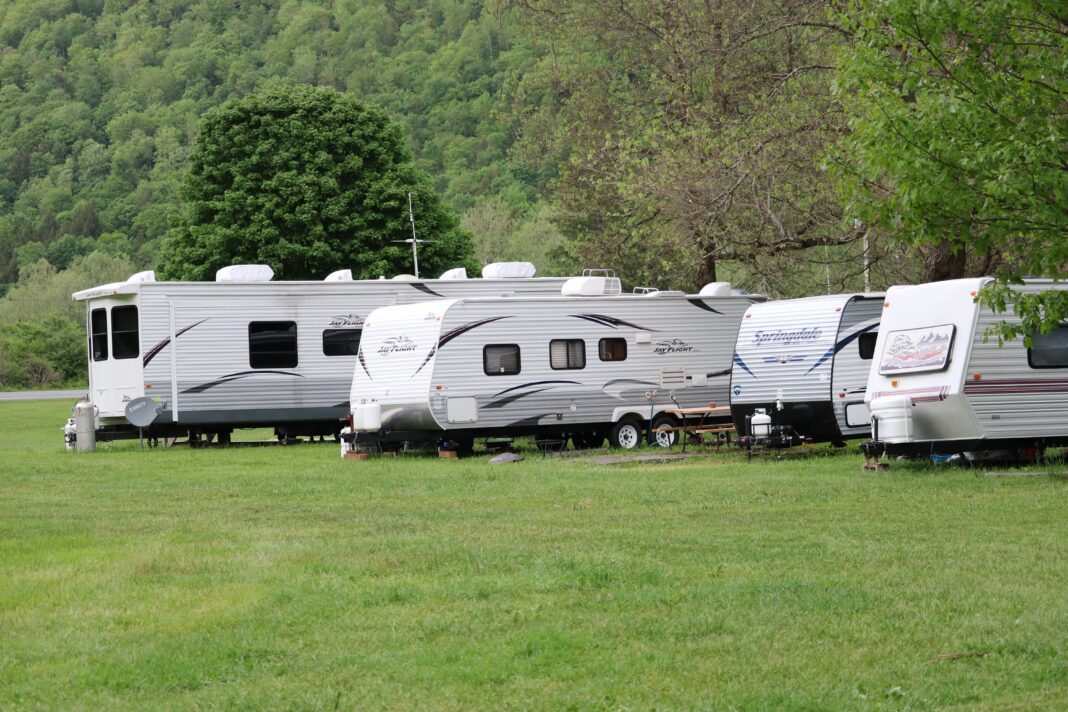 Residents are continuing to voice their dismay at the amount of full-time campers that have taken over East Brighton Park.

The park, alongside areas such as Madeira Drive have become hotspots for the travelling community whose vans, buses and motorhomes are now an often permanent fixture.

The legality of their presence is questionable, with the official East Brighton Park website promoting its illegality, however a popular night parking app has a clear advertisement for the occupation of the park’s parking abilities.

Such detriments as barbecues burning the grass, uncollected dog waste and fly tipping are all said to have been the result of the inaction taken by both authorities and parking wardens to either fine or remove the trespassing campers from the location.

Further fears exist that more damage and waste could be left behind once they do leave, as rubbish bags, mattresses, water tanks, ripped tents and other living equipment may not be taken with them.

From a council standpoint, the lack of taxable contributions and a fixed address mean that for the people responsible they neither pay for any public services used or are able to be sent fines or warnings in the traditional manner.

They also are not actually paying for their time parking there.

Concerns over this also exist due to the current investment and strategic planning that has gone into cleaning and modernising the city, with council spending on freshening up the centre in order to increase tourism now suffering as both businesses and visitors face disruption due to the lack of appeal that is brought by such residents living in open public spaces.

Suggested solutions for this matter are considered to simply be to actually fine or charge the campers for the time and space they have occupied, with notices erected to notify those offending and to give clear grounds for greater enforcement, before the issue risks becoming much greater and more vehicles have the opportunity to capitalise on these areas.