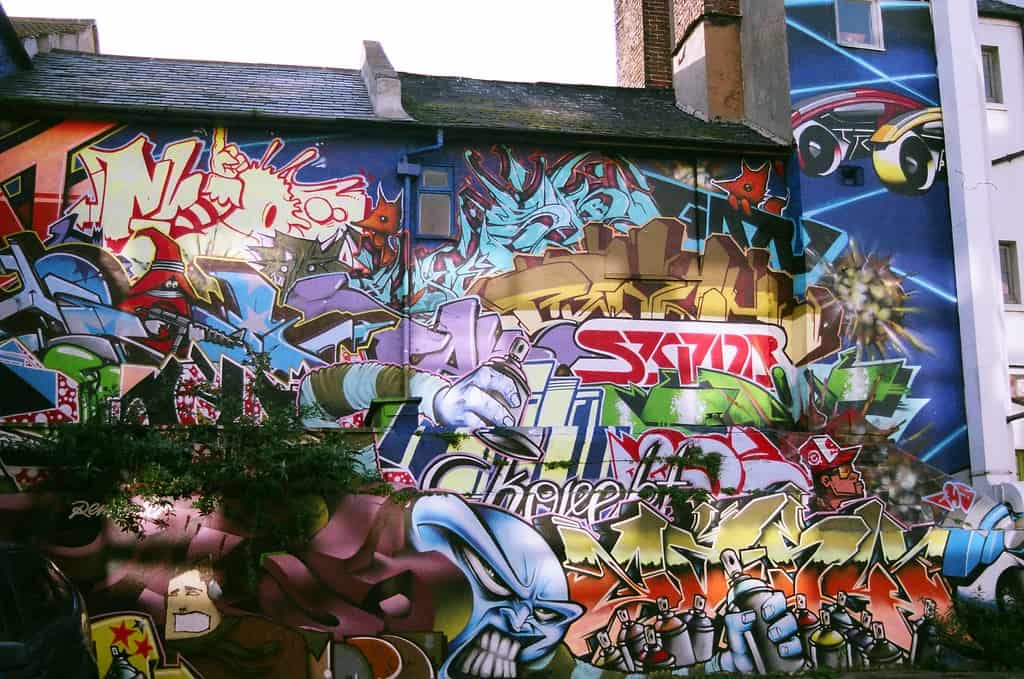 The council have launched a consultation in order to tackle graffiti and tagging in our city. The council are only responsible for removing graffiti from their own buildings, unless it’s offensive. But what about private buildings?

The council has invited everyone to have their say and are asking residents, business owners, stakeholders and everyone else to voice the best ways to wipe out graffiti for good.

She also pledged and acknowledged that as part of the war on graffiti the council needs to clean up its own buildings and equipment.

Councillor Pissaridou said: “We’re hoping as many people as possible respond to this important consultation as we want everyone’s view on what they believe is the best way forward.”

Who should remove graffiti from privately-owned buildings?

Councillor Pissaridou said: “Some of the consultation is quite controversial as we’re asking people if they think businesses, private homeowners and landlords should remove graffiti from their buildings or pay the council to do so.

“But with the vast majority of graffiti and tagging on private property that we’re not responsible for, we need people’s views on tackling this growing and unsightly problem.”

She added: “As a council we know we had got a lot of work to get our own house in order, and I make a commitment that we’ll do that.”

The consultation is open until 15 December and takes around 10 minutes to complete. It contains 11 questions, which you can access here.