Music moves quickly and the hottest bands of a few years ago are being chased by new bands, Brighton has always been a home to great talent (as well a home to musical greats) so below we’ve made a shortlist – no offence to anyone missed off the list, you’re doing brilliantly too!

The Great Escape in May acts as a spectacular platform to new and local bands, here are a few of the current hottest Brighton bands who we recommend you keep an eye on, or more accurately, an ear to. Support them keenly and who knows where they may be by this time next year?

Black Honey was named as The Guardian’s new band of the week in December 2015 and the four piece from Brighton comprises Izzy Baxter, Tommy Taylor, Tom Dewhurst and Chris Ostler. The legend that is DJ Annie Mac has voiced her support for them too, so they are truly making an impact. Izzy has said in interviews that if she’d had her way “we’d still be a secret band.” However, they are too popular for that and their star is clearly in the ascent. 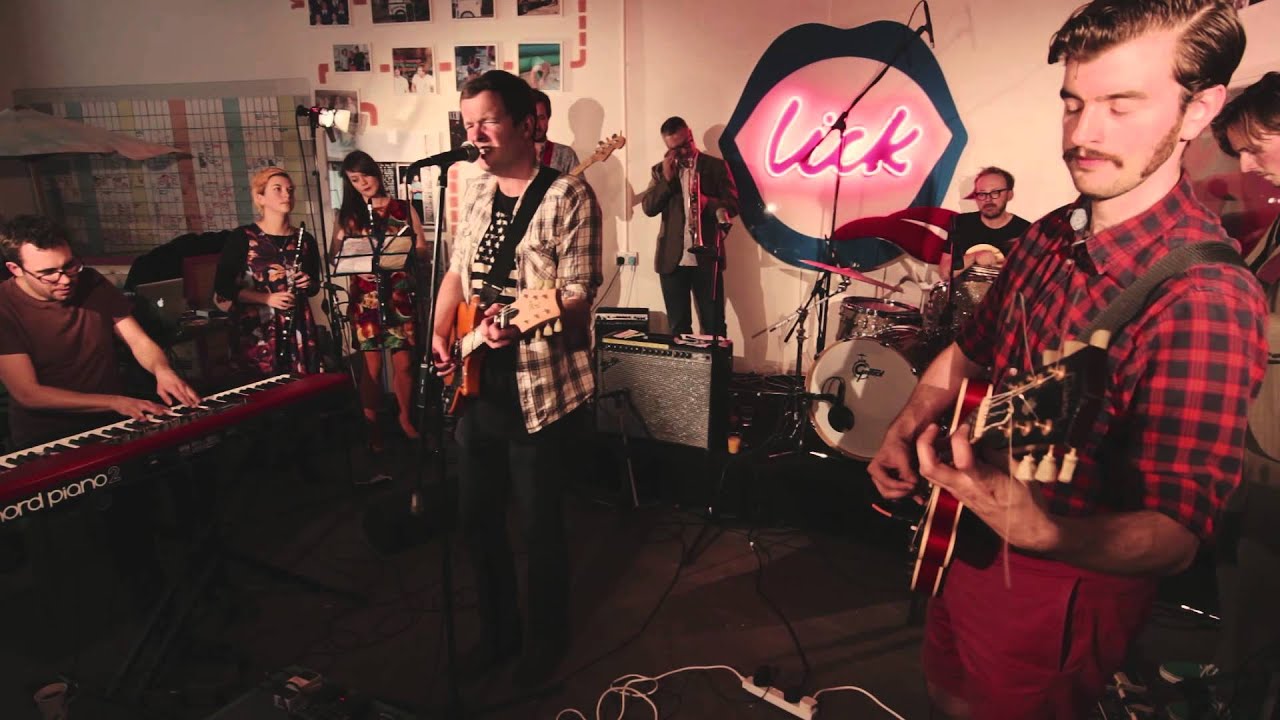 The eight piece pop band The Fiction Aisle is playing the Great Escape 2016 and their singles are available on Chord Orchard, a Brighton based label. Their new album Fuchsia Days is due out in June of this year. Their last album was released at the tail end of 2015. 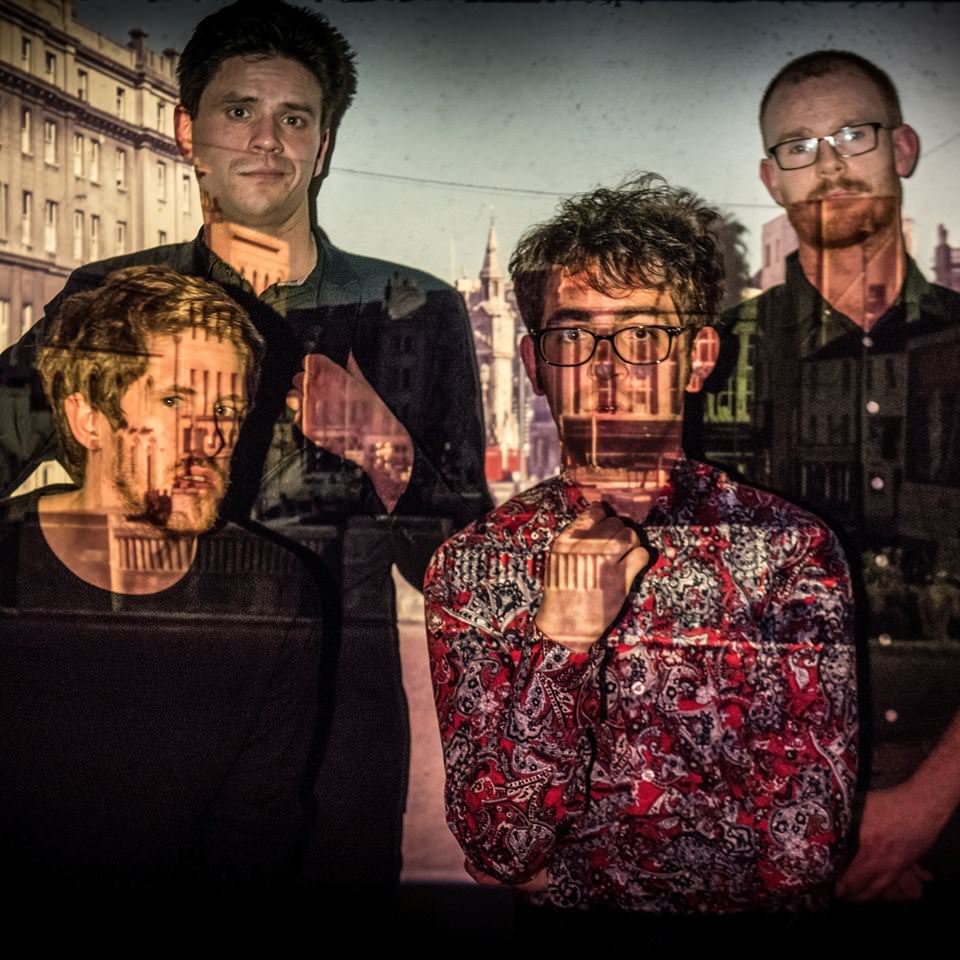 This Party is an indie band of four members and they formed after a chance meeting at a Smith’s gig. That was a fortuitous meeting for us all. There’s a dark undercurrent to their melodies and their single Put the Lights On is set for release in August of this year.

Fickle Friends have been making steady impressive progress in their career lately, they are an indie band with Sam, Harry, Natti, Chris and Wilson as members. They are playing London, Steventon, Southwold and Frankfurt in the near future as part of their touring schedule.

Clowwns are a band who are said to believe in evil and eternal damnation and the lead singer’s voice has been called balletic and thuggish, hmm, maybe not to everyone’s taste but they are doing very well. Their debut album The Artful Execution of Macho Bimbo was released in 2015 with more to follow of their rock, political, moral tone. We could declare that idiot bouncing to Clowwns is essential!

The Island Club had two dates at the Great Escape and Julien, Michael, David, Barney and Sam recently played at Preston Park. Their singles Paper Kiss and their current release Let Go are widely available for download so if you like their sound, support them.

With something to meet tastes, from rock to indie to pop, the Brighton music scene is not just pulsating it could yet take over the music world, well hopefully.

With a bit of love and they could go global.