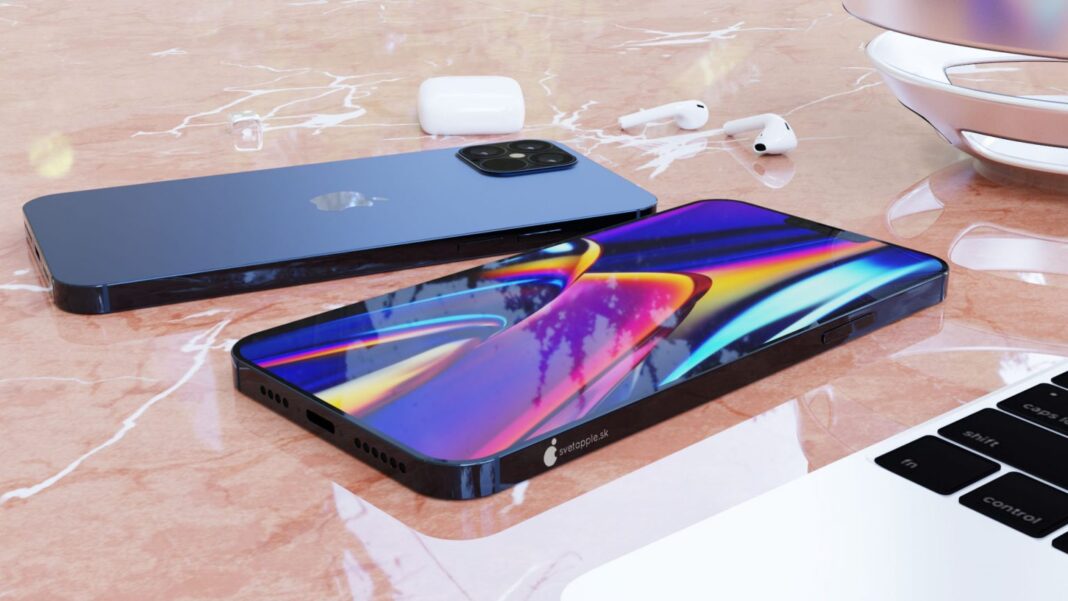 The wait was officially over for Apple and gadget lovers across the world as Apple have officially announced the release date for the latest model that is breaking and setting new boundaries.

The giant tech group Apple have confirmed the official release date for its new iPhone 12 and the iPhone 12 Pro which are set for official release on the 23rd of October and with the iPhone 12 mini and iPhone pro max will come a slight while after with its anticipated release date set for November the 6th however you can pre-order the iPhone 12 online now and pre-ordering for the iPhone 12 mini and iPhone pro max will start from November 6th before it comes available in stores on the 13th November. The iconic pieces of technology like previous designs are still available in a range of colours but with many new added features including a more long-lasting ceramic screen and the impressive HDR camera which can shoot videos in Dolby Vision enabling users to create high intensity footage like they are the own producers of their own cinematic picture.

But the bigger buzz sounding the new iPhone is the super-fast 5G that is available with the gadget which is a remarkable turn for the Apple organisation. 5G smart data in affect means that the iPhone is faster and smarter with the ability to stream at an even greater speed as before. The reason behind the new and impressive connection is so simply you won’t need to worry about connecting to WIFI as the 5G will be just as affective if not better and to simply push the boundaries to a new faster, modern new generation.

At the official launch of the iPhone 12 Apple boss Tim Cook stated: “Today is the day of a new era for iPhone. We’re bringing 5G to iPhone.” As he continued “which will bring a new level of performance for downloads and uploads.”

The new models appearances are notably similar to the previous designs however they are slightly more defined in each design fit for purpose. The iPhone 12 for example is 11% thinner, 15% smaller and 16% lighter then its previous model iPhone 11.

As we know with any new pieces of technology it can sure come at a cost, so if one of Apple’s new and impressive creations is something that you have your eyes set on I would highly recommend doing your research and shopping around for the best deals. Please also be mindful that not all contracts include the new feature of 5G smart data so if this is one of the main factors as to your purchase be sure to cross all information before everything is sign and sealed.

How To Design The Perfect Bedroom: 6 Useful Tips

6 Ideas On How To Decorate A Fancy Dining Area