Home News Why Is The Government Still Funding The Madeline McCann Investigation? 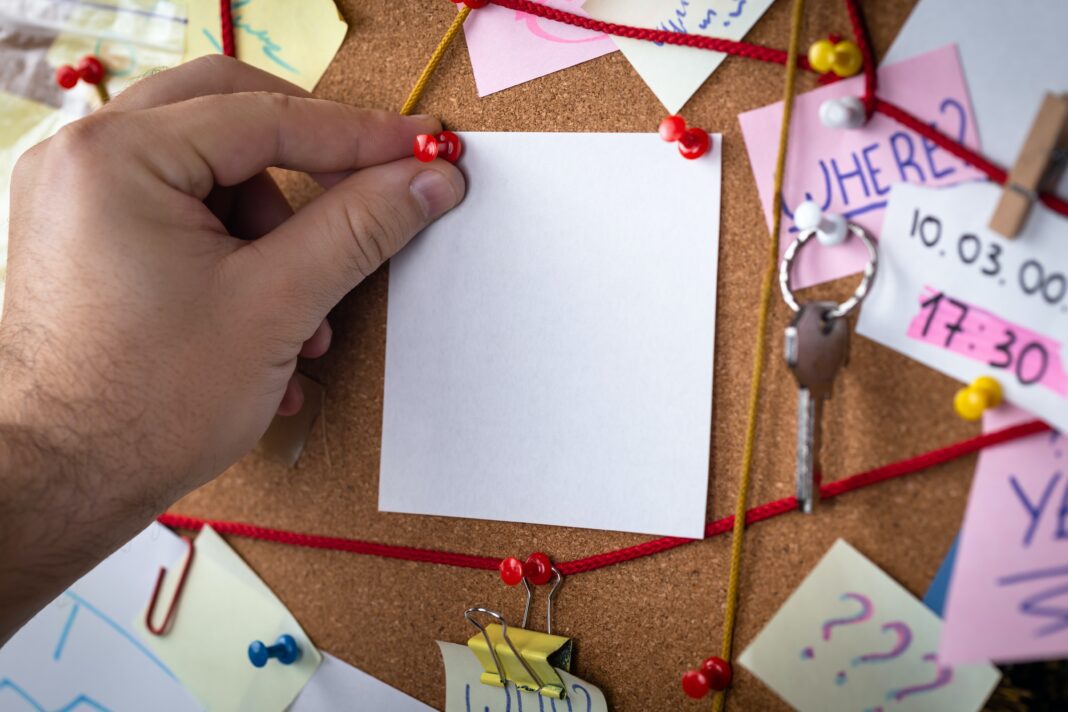 Since her disappearance in the Portuguese town of Praia De Luz on the 3rd of May 2007, the investigation into Madeline McCann’s disappearance has been one of the most high profile and costly police cases in the history of the United Kingdom.

Over £12 Million in public funding has been spent on ‘Operation Grange’ as detectives continue to apply for new grants every six months to continue their work.

The question is, considering one person is reported missing every 90 seconds in the UK, why is this fourteen-year-old mystery still being paid for?

One of the biggest issues reported throughout this investigation is the fact that there has never been a suspect that has lasted.

Property consultant Robert Murat was the first official suspect, considered suspicious due to his presence outside the apartment despite him living mere metres away, but who was later cleared due to no evidence tying him to the incident.

The parents, Kate and Gerry McCann were targeted after inconsistencies in their statements led to journalists questioning their every move and became a line of enquiry and a strongly held theory that the Portuguese police still consider to this day.

Most recently, a German prisoner has become a new lead that has no apparent end or solution in sight.

While an obviously horrific incident for the family, the global publicity that this supposed abduction generated seems to be the key factor behind its continuation, with the 2019 Netflix documentary of the case further used to bring fresh eyes onto the issue.

After so long, and with so little apparent development apart from the occasional update as a new theory from those in charge comes to light, surely now would be the time to close the case and focus resources onto other areas of need.

The investigation may never be over, but the taxpayer should no longer bear the burden of what essentially presents as a ‘cold case’, and the responsibility should now fall back into the hands of the private donors who have supported the McCann’s in the time since the disappearance.

The press coverage of the incident turned it from a simple missing child case into a tragedy that has made a decade and a half of news, and the constant need for new developments both damaged the search at the time and grows weary now as time has moved on.

The parents will never move on, and nor should they. Yet, after 14 years it is time for those resources to go onto finding the other lost children, who go missing every three minutes and finally allow this case to be left where it is.