Home Lifestyle Womxn to replace woman to be more “inclusive and progressive” according to... 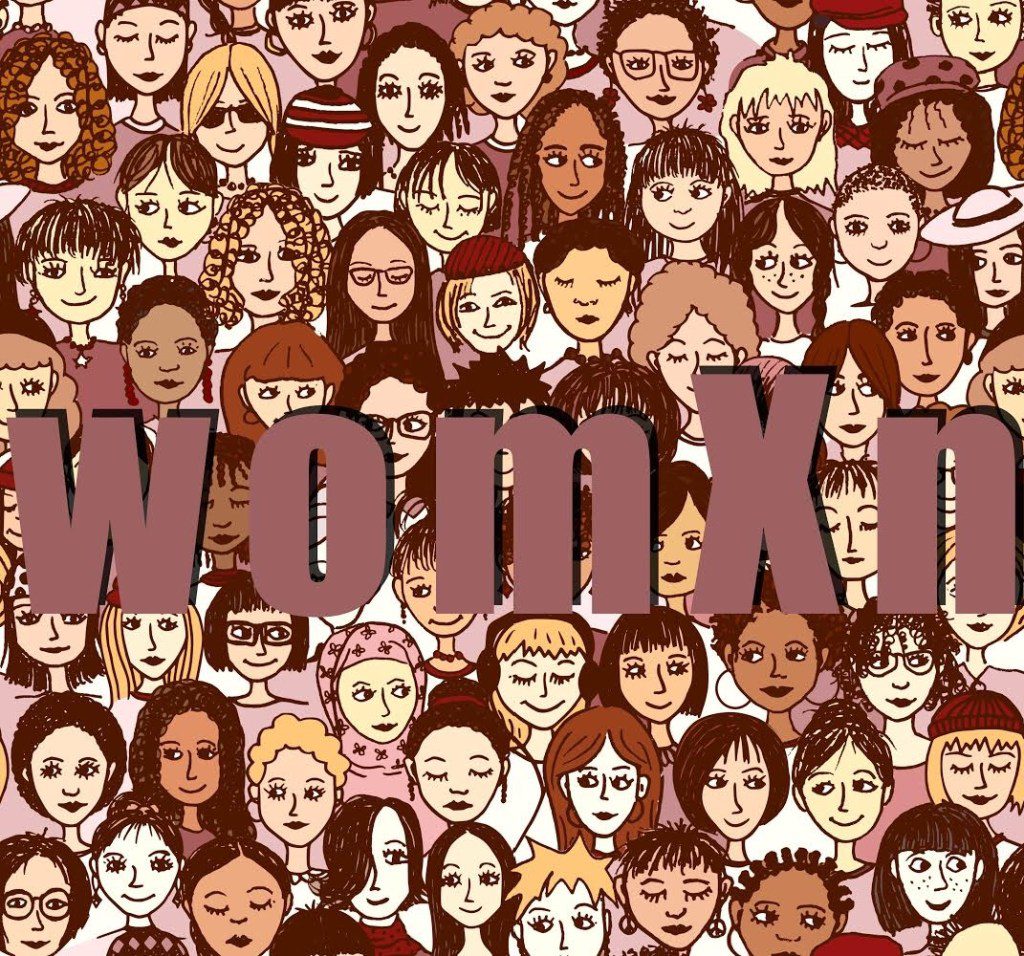 For many people you may not have heard of the terminology ‘womxn’ or what the term actually means or you may have thought it was a spelling error but you would be mistaken. The term womxn does exist and is used to avoid spelling the word woman to be inclusive of trans woman and some non-binary people. The term is often used by feminists as an alternative spelling to avoid the suggestion of sexism.

Tedx London a voluntary led organisational group shared an announcement on their social media account Twitter last week, which received an ample amount of varied reviews by twitter users as to why they have decided to change and use this choice of terminology which sparked many to ask what the term womxn actually stands for and users sharing their individual thoughts on the change of wording.

The organisation explained the terms meaning to fans advising that the term womxn ‘sheds light on prejudice, discrimination and institutional barriers wonxm have faced’.

The comment has led to a backlash of criticism from all angles with comments being expressed even by cisgender woman themselves with one user Bye, Bi Birdie sharing her thoughts on the change:

‘As a cisgender woman, I must say this change doesn’t feel inclusive of anyone Cis, Transgender or nonbinary. We already have inclusive terminology. Let’s use those words rather then “womxn” or “womyn” or womban” which are nonsensical.

Others words expressed by various twitter users have been that the change in wording is “distasteful and incorrect”.

High profile figures have also took a stand with J. K Rowling been under criticism recently for speaking out and taking her stand against these activists in their attempt to erase the term woman causing others to follow in her footsteps which has led to some individuals even losing their jobs in the process. The divide in personal opinions on this matter has been one in which that many big organisations such as Google and Microsoft have now introduced and started to use’ neutral’ terminology within their language to show diversity.

As the media has highlighted this recent happening more users are taking to twitter to share their thoughts on the choice of wording which is leading more comments being in agreement against the organisation.

The Storey behind TEDx London

TEDx London is an independently run, voluntary and non-profit organisation set up for individuals to be able to come together to share their thoughts, explore ideas and network together. TEDx London is lead by a team of diverse individuals from various backgrounds and in various professions but with common interests that they are

driven by passion and curiosity to work to create experiences inspired by TED.

TEDx London’s mission is to encourage dialogue and engagement; with their long term goal of after their events have taken place the discussions on various topics will continue to take place long after the event has taken place.

Get ready for Autumn in Brighton

At one with the water: Why does paddleboarding have such a positive impact on mental health?