After A Level results day week last week, thousands of students will be celebrating getting into University and come September, some will be coming to the University of Sussex in Brighton!

Attending the University of Sussex is definitely something that comes with its own set of unique attributes and experiences! So in preparation for Fresher’s week and the upcoming new term, we have put together a list of 10 things that only a University of Sussex student can relate to! 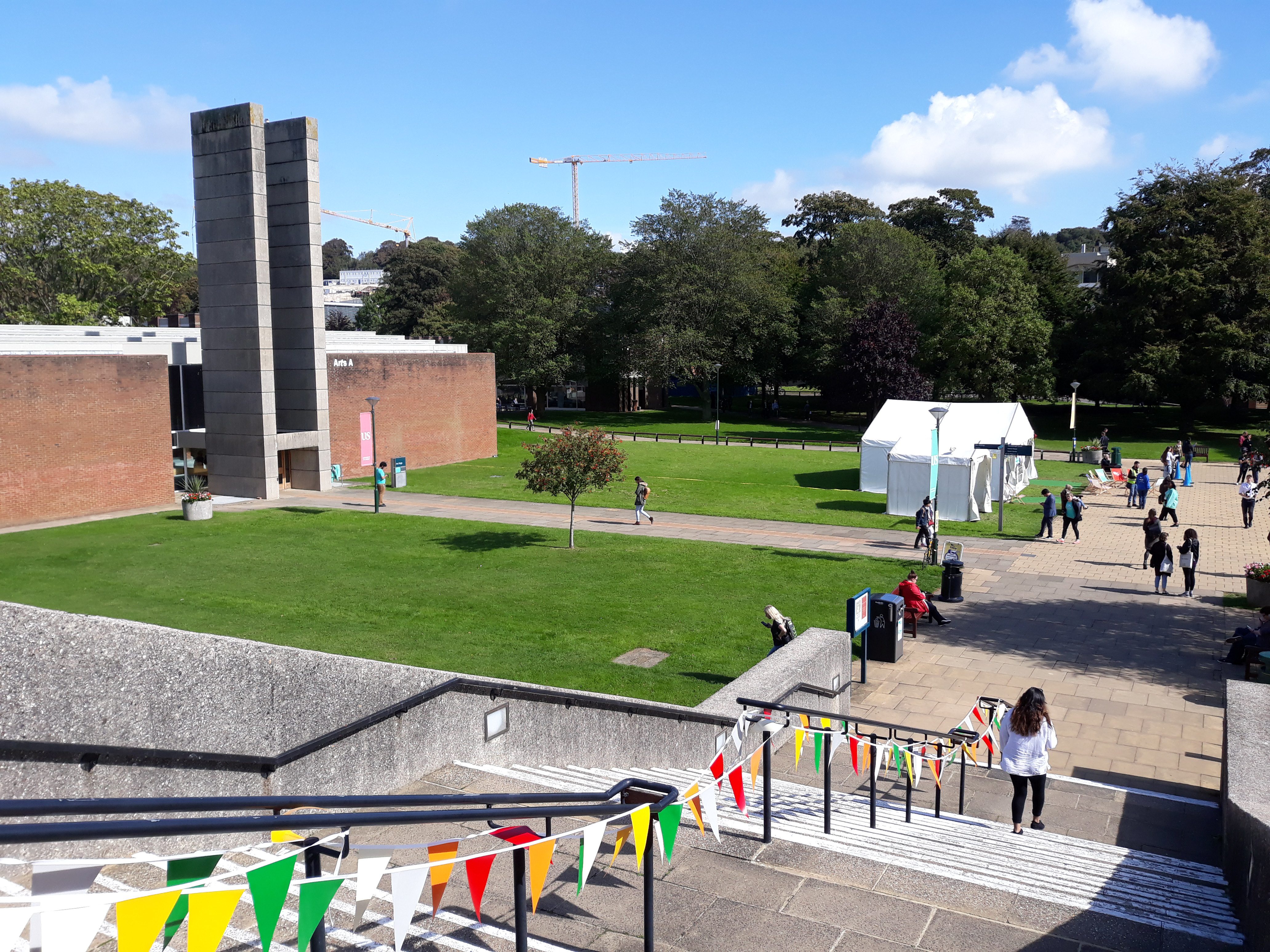 Not being able to walk through Library Square without being given a flyer by one group or another!

As you pass through library square on campus, even with your earphones in, your head down and walking at a brisk pace, you will still never be able to escape the leaflets or flyers! 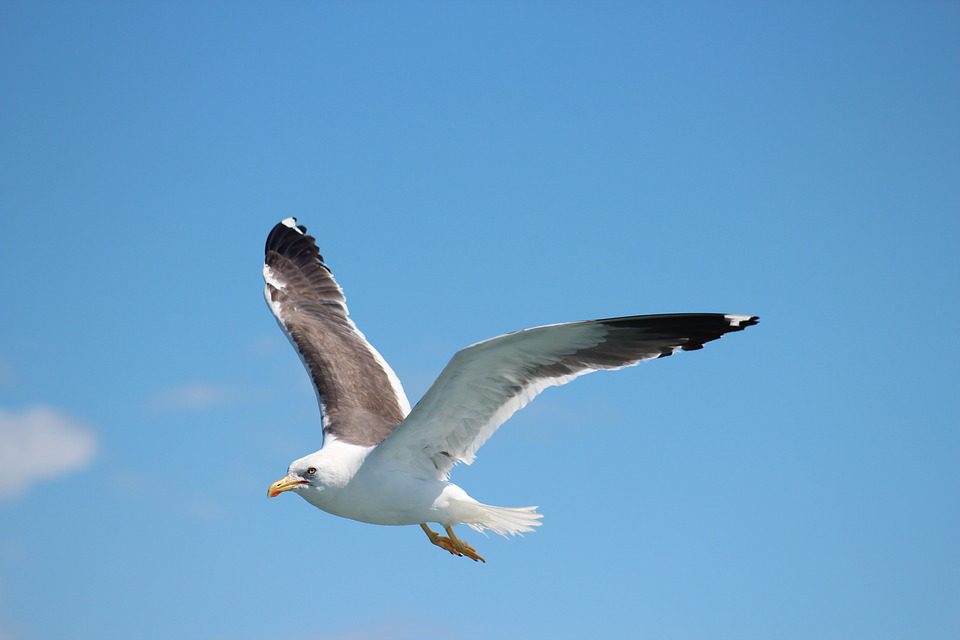 ‘Seeeaaagguullssss’  waking you up every morning!

It seems that as a Sussex student another thing you can’t escape are Seagulls and in Brighton wherever you go, you will at some point be subject to a Seagull thieving your food! However as a Sussex student living on campus, your alarm on the weekend becomes these sandwich thieves, as well as whenever the other ‘Seeeeeaaaaggguuulllls’ (Brighton and Hove Albion) kick off at the Amex! 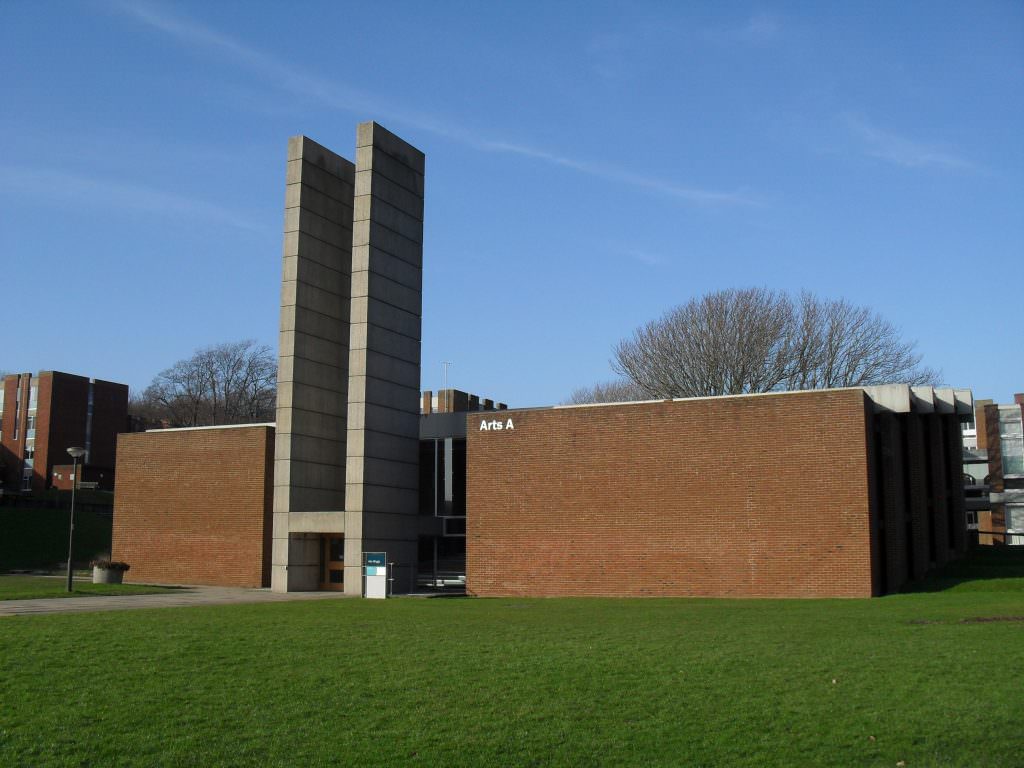 Not knowing how to properly walk up or down the stairs in the Arts A building!

In the Arts A building, each single step is sized not quite big enough to take two steps but at the same time, just one step doesn’t seem enough either! When faced with these stairs, you’re fully aware of the situation at hand and you find yourself constantly thinking, ‘do I do one step per step or two steps per step????’ What happens is by trying to get past these stairs as quickly as possible, you end up just taking massive strides, and are left feeling like you’ve flown through the lecture theatre doors!

Successfully joining the gym and/or signing up to exercise classes on campus, but not really going

Exercise is great, and what’s even better is when there are two places you can go to on campus to work out! Well this isn’t always the case, especially in the winter. Because when you can’t really be bothered to go the gym in the first place, the fairly short walk across campus to the Sports Centre feels like a dreaded 2 hour hike! Likewise, the trek up the hill to Falmer Sports Complex can be fully justified as anyone’s cardio for the winter! So it’s completely acceptable go there, and then just turn back! 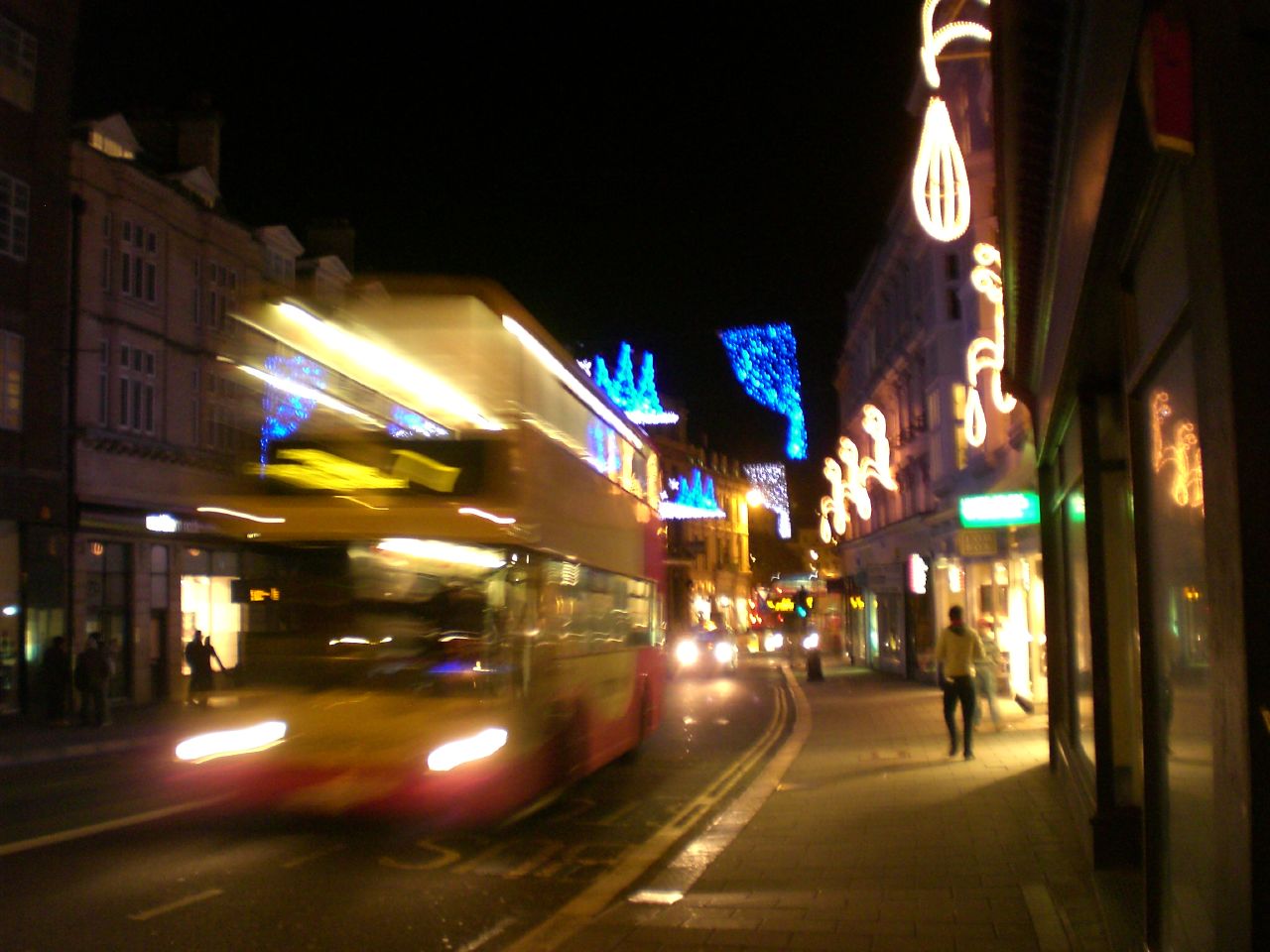 During your time at Sussex you’ll spend a lot of your time travelling on the number 25 bus between campus and Brighton. As Brighton is so good to us with 24 hour buses, there is even a night bus serving the campus – the N25! However as you can imagine, sitting on any bus at 3am isn’t going to be the best journey, however the worst thing about this night bus has to be its diverted route. Just when you think you’re nearing campus, to the comfort of your warm bed, the N25 takes a left and heads all the way up Coldean Lane to the ASDA roundabout, taking what seems like an eternity to get back to campus! Who even gets off at Vardy Park anyway? 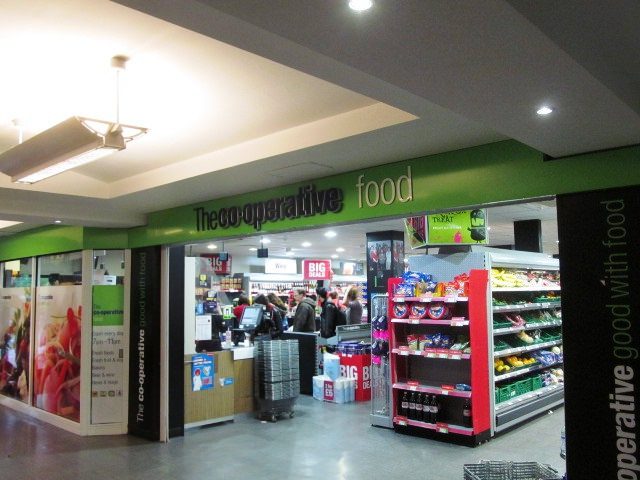 The Co-op on campus!!

Despite being the most expensive Co-op in the UK, you will still choose to spend your evenings queuing in the Co-Op, holding onto all your pre-drink needs! 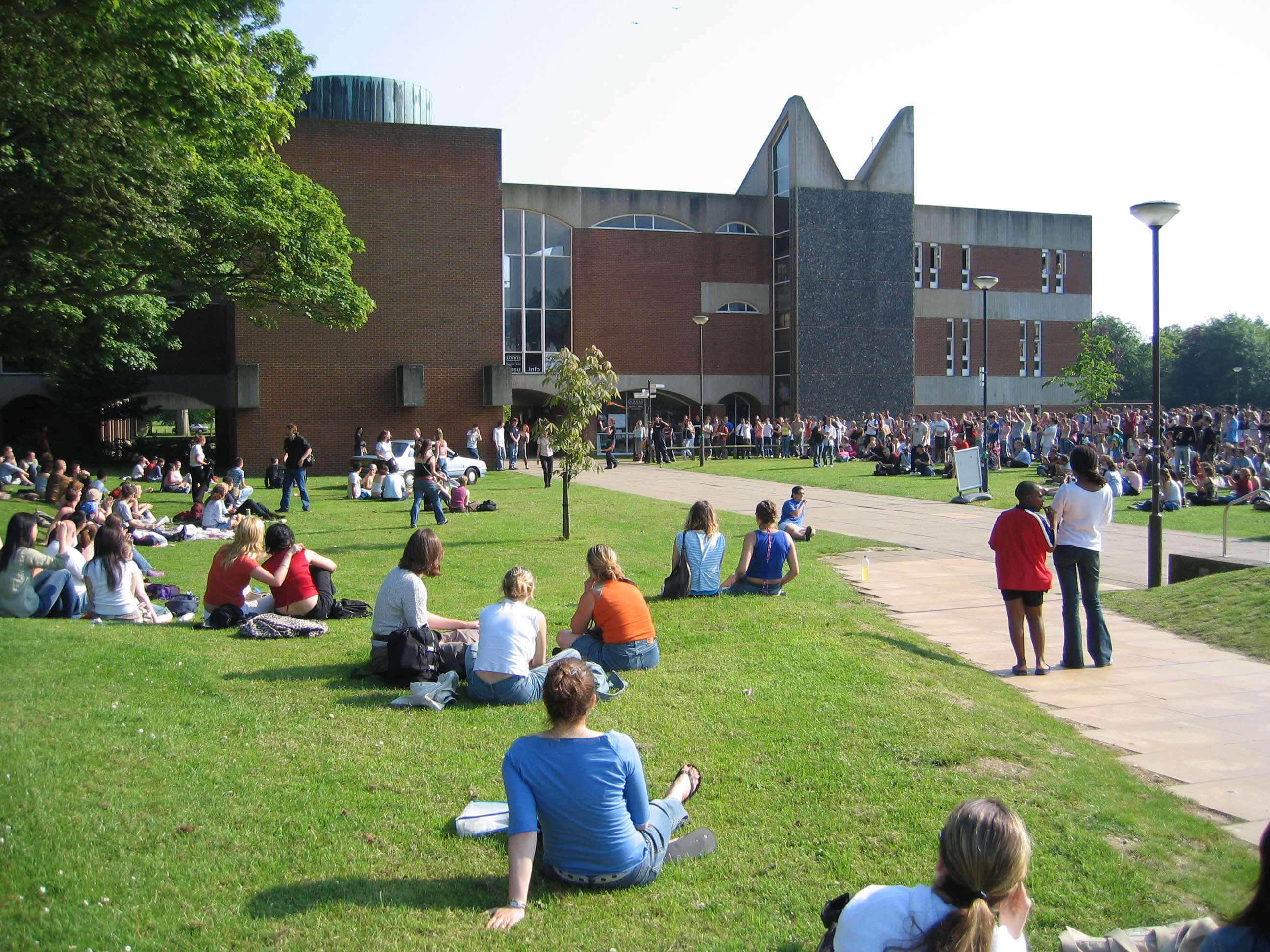 The campus is beautiful, consisting of modernist 1960s buildings and surrounded by greenery

Most recently the University of Sussex was awarded second place in Holiday Lettings’ ‘UK’s Most Beautiful Universities’ awards, something that Sussex definitely deserves! Sir Basil Spence and Partners were commissioned to build Falmer House in 1959, which opened in 1962, marking the beginning of the first building phase of Spence’s masterplan for the university. Numerous modernist 1960s buildings were built and were connected by a series of green spaces – resulting in a beautiful combination, that makes us Sussex students definitely have it pretty damn good! 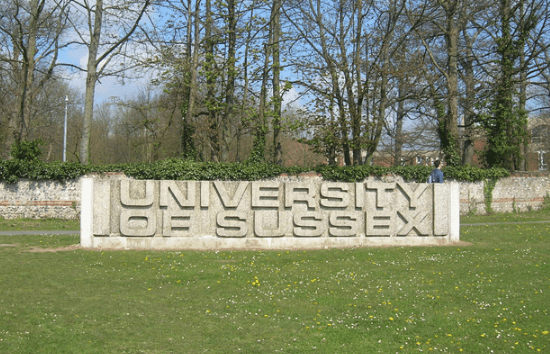 Easily accessible and with the words the ‘University of Sussex’ clearly visible, this sign is just the perfect location to publically declare to everyone on social media that you have completed your degree! 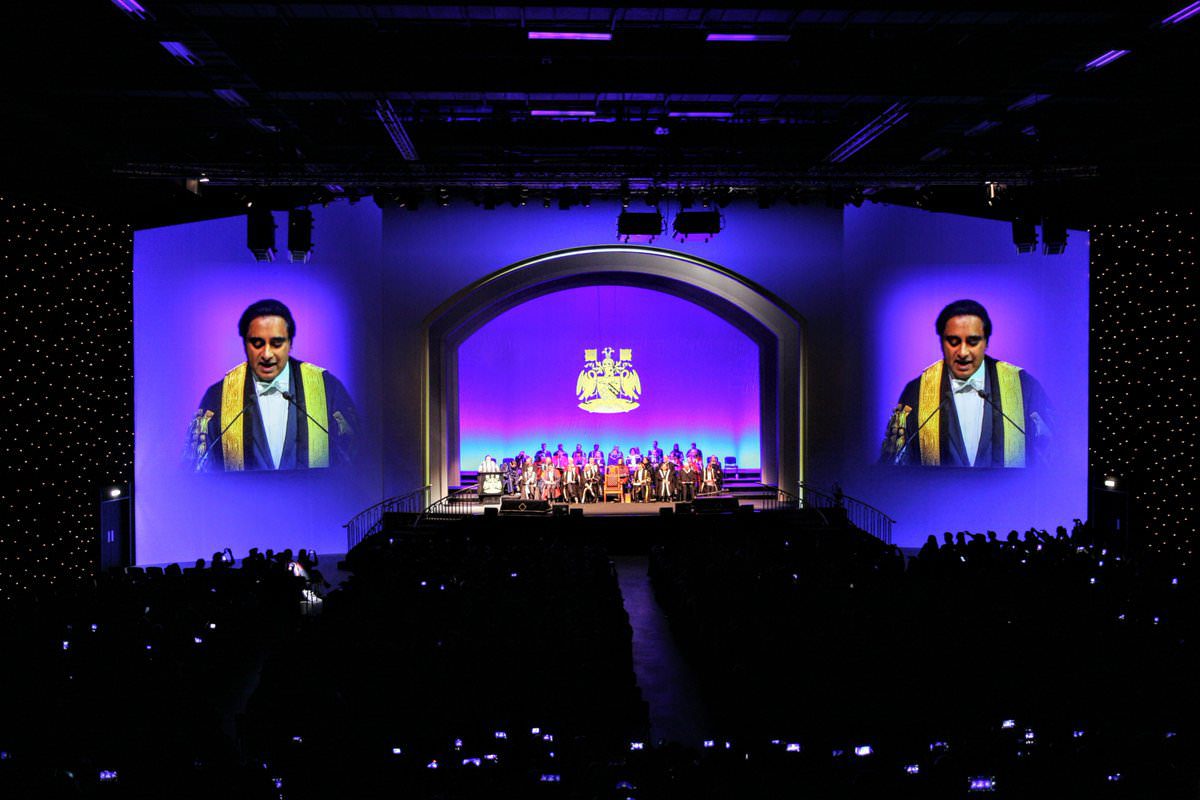 You will probably only realise this when you’re up on the stage collecting your degree, where you’ll receive a hug from Sanjeev Bhaskar, but yes, multi-award winning British comedian, actor, writer and producer, Sanjeev Bhaskar, OBE, is the Chancellor of the University of Sussex! 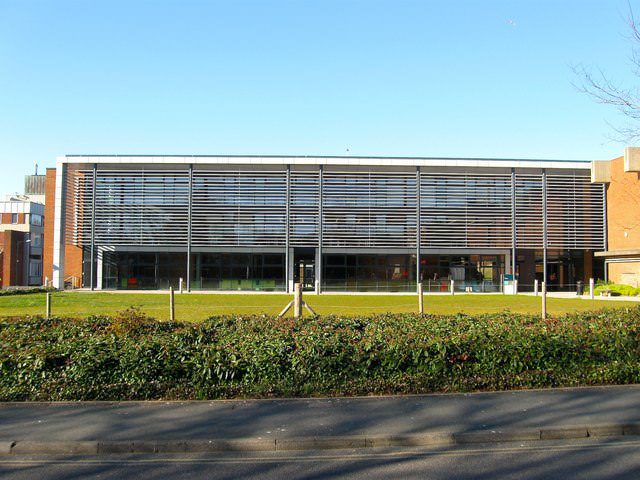 Know how to ‘Be Still and Know’ without knowing what that means!

The Univerisity’s motto is ‘Be Still and Know’, but ironically you ‘still’ may not ‘know’ exactly what that means come graduation! Well after some research, it was actually adopted in 1961 during the second year of teaching at the University – a year when student fees were only £55!  It is a quote from the Bible (Psalm 46:10); and the whole sentence reads: “Be still and know that I am God”. Apparently Lord Fulton, who felt that the issue of the Scottish Hills was particularly appropriate for education on the new green campus at Falmer, chose it for its relation to the Cartesian logic of doubt – one for the philosophers to think about!

Music Marathon Will Give Young Musicians The Opportunity to Perform at The Brighton Dome!