Home News Anonymous ‘Save Our Schools’ Survey Finds Out The Real-Terms Impact of £2.8bn... 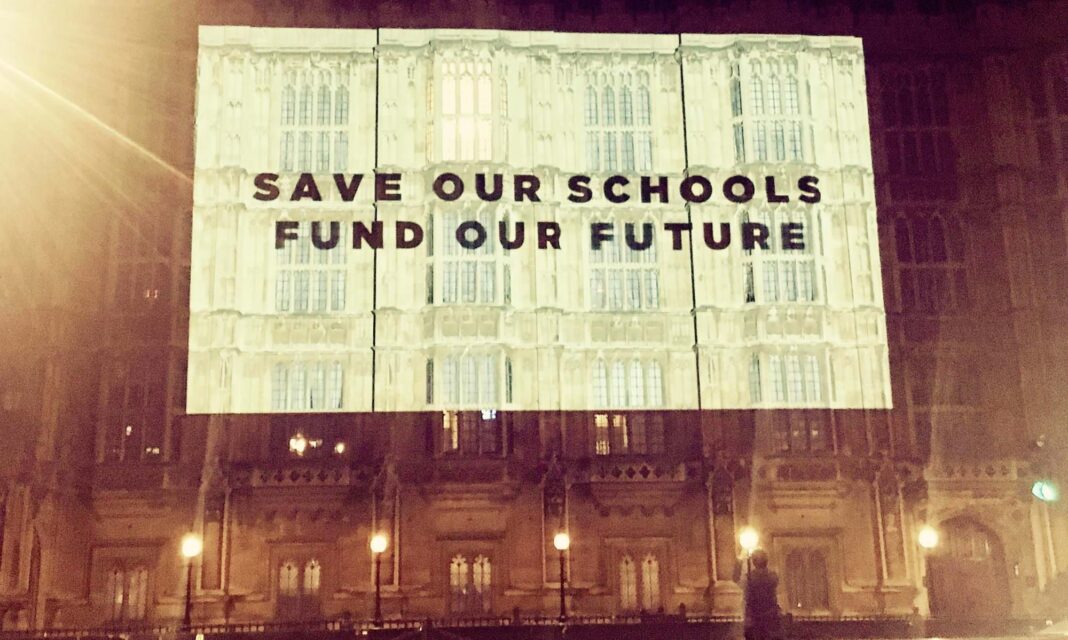 Save Our Schools, a parent-led campaign group opposed to funding cuts to schools in the UK, have released an assessment of the impact of school funding cuts in Brighton and Hove.

Their findings came from local schools themselves, who responded to an anonymous survey, in an attempt to make the effects of government cuts known without stepping out into the maelstrom of critical political discourse.

The survey found that 94% of schools in Brighton and Hove have cut equipment like books, software and computers and 88% have cut staff.

66% of local schools have cut funding for teaching assistants who focus their attention on those pupils struggling most within the classroom. 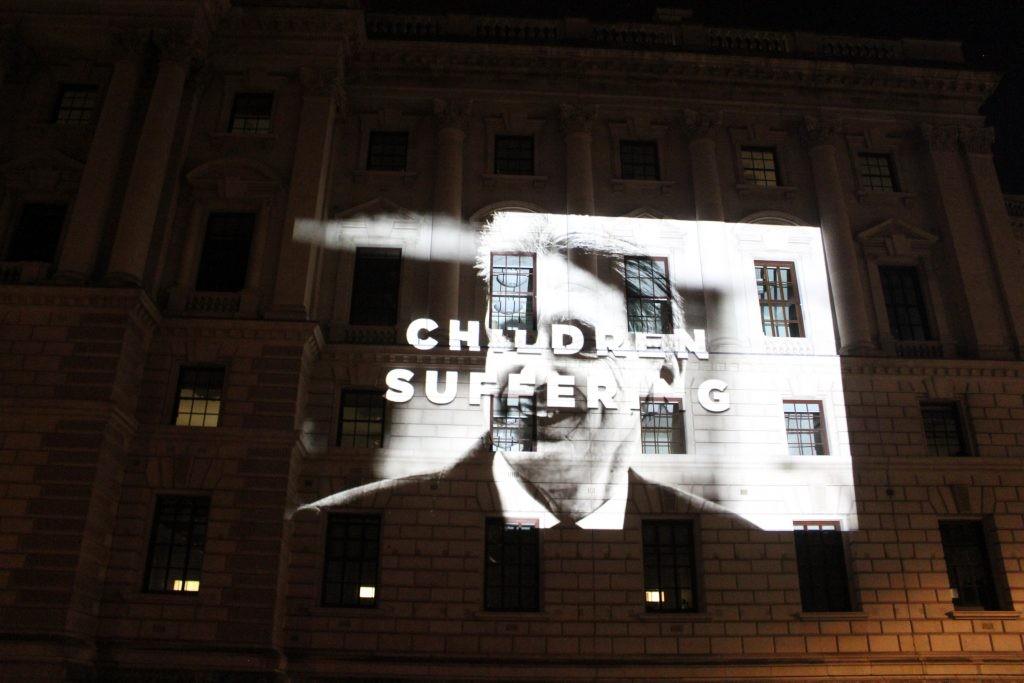 The series of cuts that schools have had to make have already had an impact on the quality of education being provided at establishments, with 94% of respondents saying that the lack of available funds have had a noticeable impact on the ways in which schools can operate to help students learn. One headteacher of a Brighton and Hove school described the stark situation as “absolutely the worst thing I’ve had to do as a headteacher, we are now running on the barest minimum staffing”.

“Heads are working 16 hour days as they don’t have the staff to delegate to. It’s a perfect storm waiting to burst”.

The cuts to school budgets have meant that 82% of schools have had to stop the use of outside services such as music, theatre, and sport with 40% cutting mental health support for schoolchildren.

98% of schools surveyed reported that they expect to see longterm negative impacts from the cuts, 90% expecting that the cuts will impact the wellbeing of pupils and staff alike, leading to the quality of education being provided inevitably declining, with 78% expecting the cuts to lead to poorer results.

Unless the Government allocates additional money, schools and academies will continue to lose huge amounts in real terms cuts – schools have already been cut by £2.8bn since 2015. Head teachers are speaking of the impossible job they have to balance the books and offer the best education for all children. Yet there is worse to come. 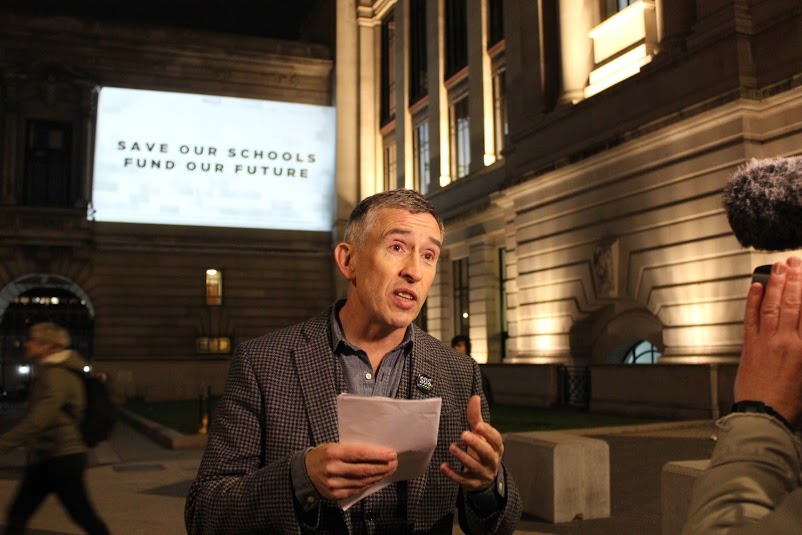 These cuts will hurt us all. They will result, amongst many other things, in:

The education unions are calling on the Government to take immediate action to inject much needed money into an already beleaguered system and protect our children’s education.

You can input your postcode into this site to find out how cuts are effecting the financial situation of the schools in your local area.

‘Save Our Schools’, the group responsible for the research and publication of this anonymous survey, are a rapidly growing parent-led group, based in Brighton and Hove, who are campaigning against the massive funding cuts to education. Heads and teachers have been protesting these cuts and the other damaging changes to children’s education alone. Now parents are joining them. “Together we will stand up for the best possible education for our children.”

You can find out more about them and what they are doing to fight back against the chronic underfunding of our education system here.