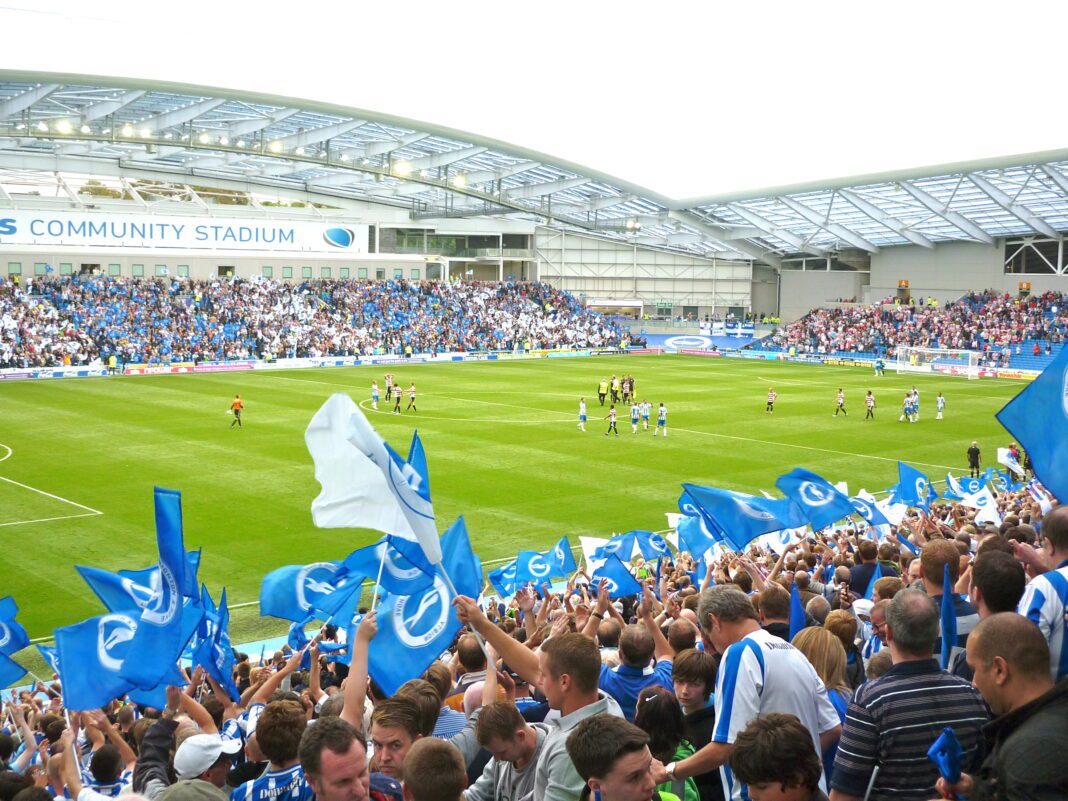 Not so long ago, the thoughts of the seagulls’ fans were of hopes that the extended stay in and around the top four would lead to a campaign ready to secure European football.

Yet, since the 27th of September, Brighton are yet to win a single game, amassing a total of 7 draws and one loss in that period.

Now, a draw against Liverpool is a very impressive feat, yet one that has been followed by the same result when facing teams such as Norwich, Newcastle and Leeds, all teams who Brighton are mostly expected to beat in the current climate.

Questions now form as to whether there is a downturn in form that needs to be corrected, or whether it is simply a case of the luck running out and the team now being where it belongs.

Based upon last season, statistics clearly showed that Brighton were much better than they performed, with an expected goals rating higher than some top teams and displaying the tactical genius of manager Graham Potter.

However, when comparing the squad to that of those around them, there is nothing to suggest that the club should be expected to perform at such a level on a consistent basis other than the success achieved in the first few weeks of the current campaign.

No new striker made his way to the AMEX stadium, showing that at least on appearances that the actual goal conversion missing from the previous season has yet been rectified.

More chances are being taken, but this again comes down to a manager who is still getting the best out of a squad whose budget does not match many clubs yet has achieved great things.

Whilst 7 draws, 1 loss and 0 wins is not the greatest record, the fact remains that Brighton are still unbeaten in 7 out of 8 games, and that the steel and determination still obviously exists in the team.

Football is a long season, and while not winning is obviously a concern, every team has bad spells, and with a transfer window and most of the season still left to play, quiet confidence will still exist that Brighton will look to rise and score a record finish this season that will leave questions long behind.