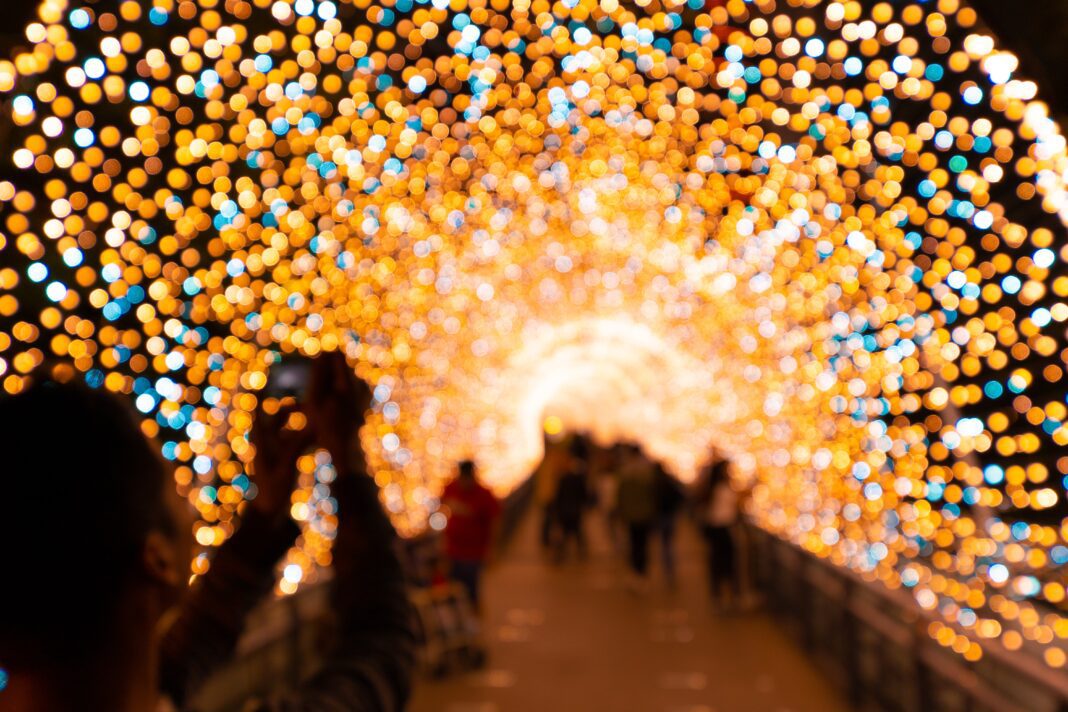 The 2021 Christmas market has begun in Brighton, with over 80 stalls and attractions all provided for residents to experience and enjoy.

The month-long celebration kicked off on Friday when former EastEnders star Anita Dobson officially switched on the Christmas lights in front of a packed Brighton audience.

People came in hundreds to delight in the sight at Valley Gardens, all set to enjoy the official opening and finally begin their own celebrations as they work towards their own festive plans.

However, despite a successful opening, the council was forced to close down the market earlier than originally intended on Saturday after the newly created Storm Arwen brought howling winds and consistently dangerous weather conditions to the coastal city.

Due to health and safety concerns, the organisers had no choice but to close down until they felt that they could safely continue, with the constant updating of social media and the general public where possible to allow a thorough explanation, met with obvious dismay by many who had travelled out to the markets.

E3 Events, the company in charge of the next three festivals, announced that the site would reopen the following day at 11am.

After the incredible atmosphere from the opening, focus has now shifted to providing a successful remainder of the festival, taking advantage of last year’s covid dismay to help provide an experience that lifts the spirits of the Brighton and Hove Community, and allows them to celebrate the festive period with friends, family and the city itself.

The markets will run each day from 11am to 1pm until December 31st.