Home Events Brighton Riders Up For The Challenge: Around The World In Twelve Hours!

Professional adult riders who did one lap after the other, riders in funny disguise on penny-farthings and riders as young that they still needed stabilizers on their tiny bikes. They all came to Brighton’s velodrome up in Preston Park yesterday to take part in the first Brighton Housing Trust Around The World Cycle Challenge.

During twelve hours, starting at 7 am yesterday morning, a constant flux of riders went around the velodrome, adding their laps to the distance they wanted to cover collectively which was 40,075 km, or once around the world. By yesterday afternoon, 120 people had already signed up for the challenge.

While some only did a couple of laps, others got really ambitious. “I have already been on the track this morning from 7 to 9, then from 11 to 12 and again from 12.30 to 1.30. I am aiming to do another two hours now but it depends on my legs!”, said Paul Bonett who, in the end, managed to do a total of 300 circuits.

But of course, the number of laps participants did wasn’t the most important thing. In the first place, it was all for a good cause as the funds raised with the event will go to the Brighton Housing Trust’s First Base Day Centre which supports people who are sleeping rough in the city by providing them with breakfasts, showers and healthcare.

“The idea came from us as a charity wanting a fundraising sporting event that we can do on an annual basis and we really wanted to do something anyone can do rather than just the elite”, said BHT fundraising officer Sara Peskett.

Having organised the event for the first time, Sara and her colleagues were happy about how things were running. “The event is great. It’s so nice that everyone has come out to support us. I have no idea what distance we have gotten to so far, but I think we might be in Russia by now”, was Sara’s guess yesterday afternoon at around 2 pm.

Although a total of 200 riders joined the challenge across the 12 hours, they only managed to ‘cycle’ to East Kazakhstan which equals a distance of 5380km. “If we can’t make it around the world this year, then it gives us a challenge for next year!”, was Sara’s promise yesterday afternoon. 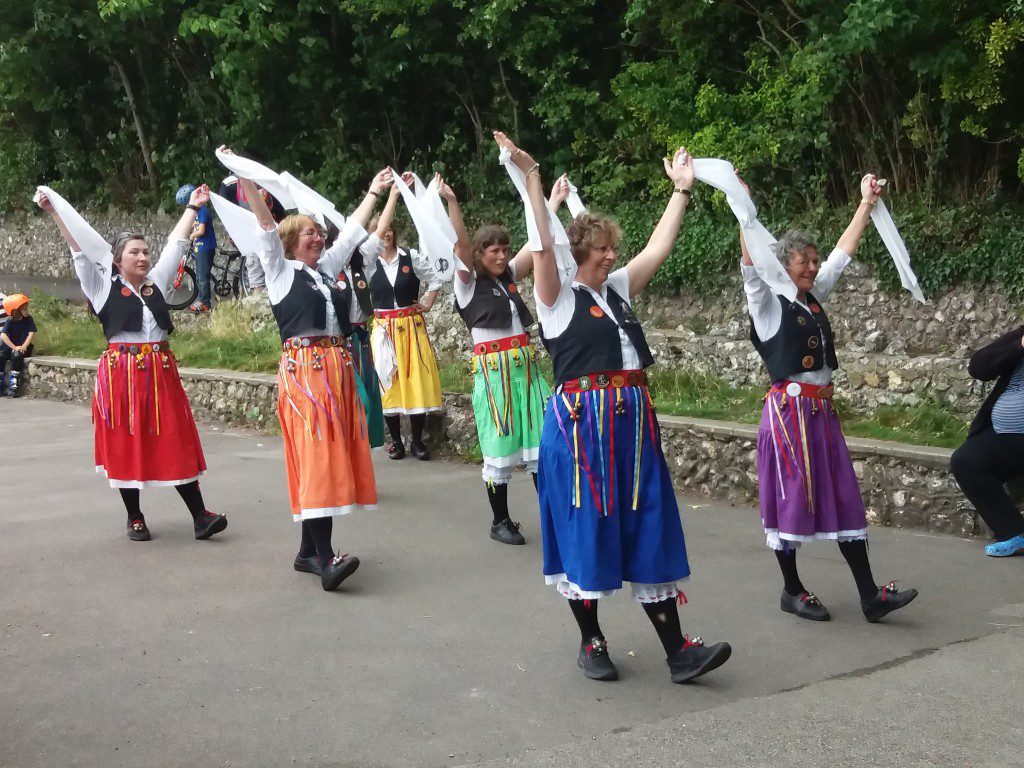 A group of Morris Dancers held a performance to support the riders. And to do a few laps on the track as well. Cycling the penny-farthing around the velodrome was a tough job but she managed well! After all the effort, she deserved a break! 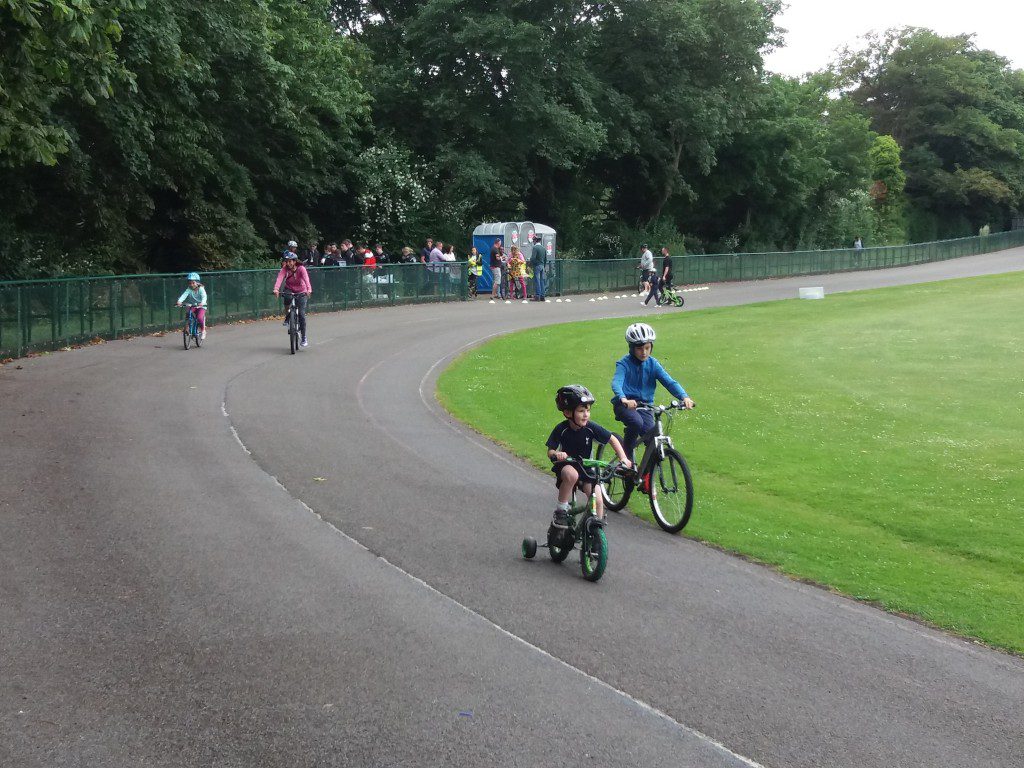 During the family hour, even the smallest riders could have a go! 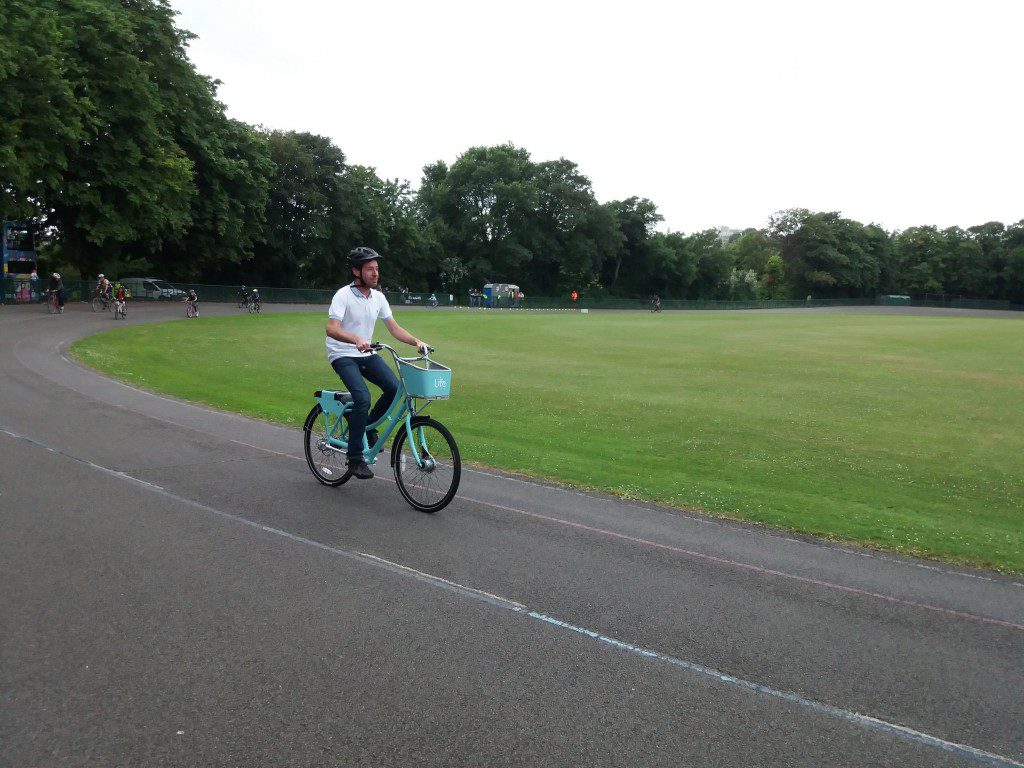 If you didn’t have your own bike, you could try out one of the new Brighton & Hove Share Bikes which will officially get into use this September.