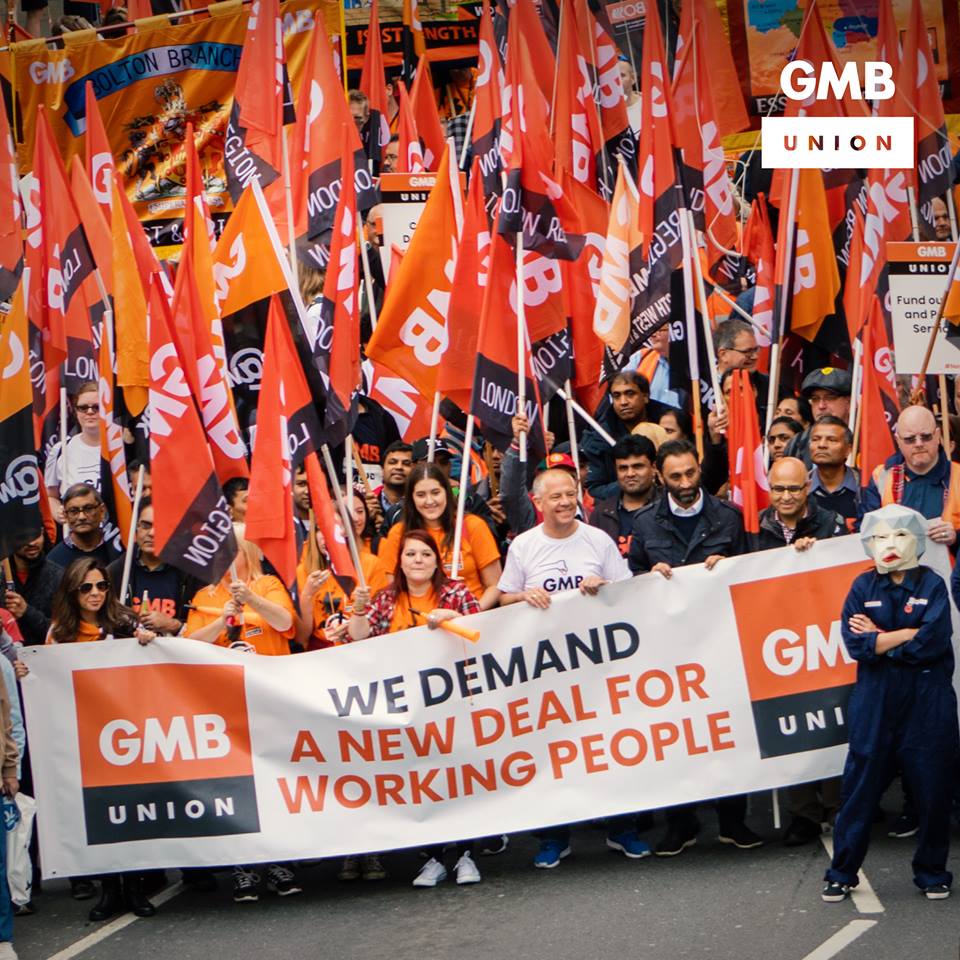 Today, The GMB Union have notified Brighton and Hove City Council of the Cityclean staff strike. Walkouts are to take place on 29th July and the Pride Festival weekend 2-5th August.

This will be the first of many industrial action notices to come from GMB, a trade union which consists of 620,000 members, handed to the council. This is in reaction to talks over council anti-trade union behaviour which is now reaching tipping point. It comes shortly after an unofficial strike took place last Friday in which refuse and recycling staff put down their tools and went home without pay.

The dispute centres around whether a GMB official should be allowed to return to work at the depot in Hollingdean, or be restricted to working from the union’s offices. The GMB have accused the council of anti-trade union behaviour and claim that highlighted issues cannot be cherry-picked. It is  very much an all or nothing basis.

In addition to the disruption over Brighton Pride, more dates will be added over the coming days and weeks. Cityclean and GMB are planning to continue action until they can be guaranteed that attacks against the union and its representatives will be stopped. Even if these terms are provisionally agreed and then are not removed from scope.

There will be a further meeting this Thursday 18th with councillors in hope to resolve the issue and avoiding the need for industrial action, especially so on such a vital weekend. However, tensions are still incredibly high and we can not be sure what the outcome will be for union workers, councillors and members of the public alike.