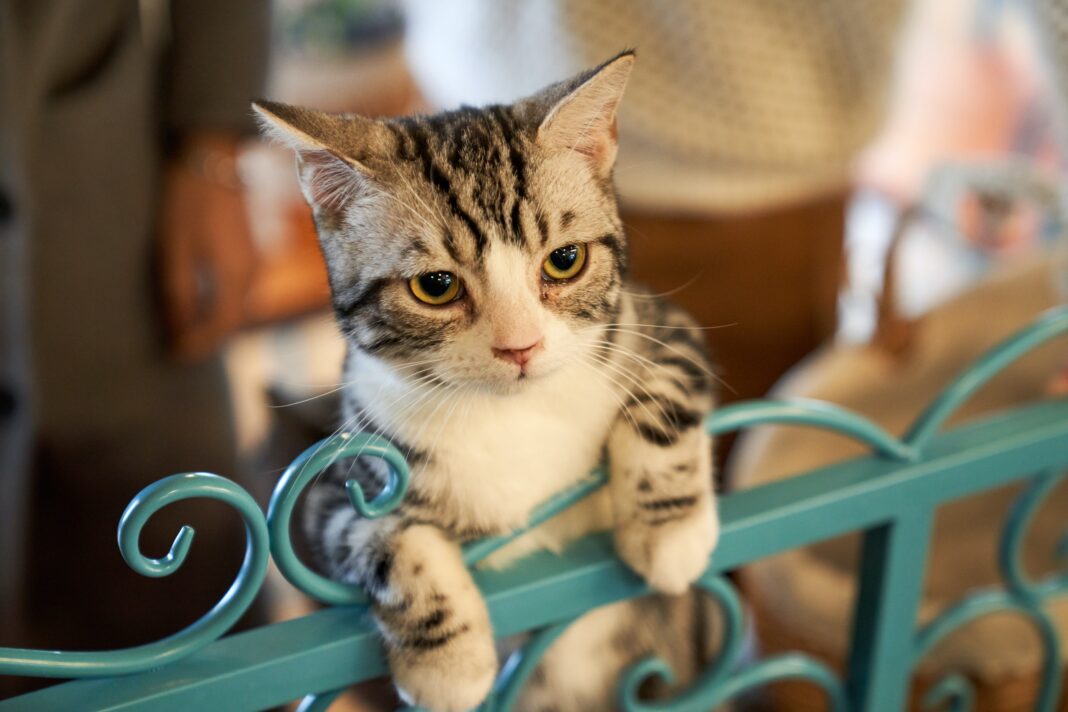 The Brighton security guard responsible for the attack and slaughter of numerous animals has received a jail term of over five years.

Steve Bouquet, 54, pled not guilty to the charges last month of 16 counts of criminal damage and one count of possession of a knife, but he was convicted of the crimes.

His reign of terror lasted a total of nine months, spanning from October 2018 to June 2019, before he was caught out after the owner of a feline victim recorded the incident on CCTV outside his home.

Testimony was heard from multiple owners who discovered their pets injured and bleeding in their houses or on their doorsteps, many of whom attended Hove Crown Court this past Friday to witness Bouquet sentenced to five years and three months.

During sentencing, Judge Jeremy Gold QC noted that his behaviour was cruel, sustained and had damaged the very heart of family life by his unprovoked and callous actions.

The evidence within the trial presented his police interview where he claimed he was no risk to animals, yet upon examination a photo of a dead cat was found on his phone.

The CCTV footage which eventually implicated Bouquet showed Hendrix, the kitten of owner Stewart Montgomery stroking a cat before removing an item from his rucksack and making a sudden jerking motion with his arm, believed to be the moment that Hendrix received the fatal blow.

The item believed to be a knife, was found with both feline blood and the defendant’s DNA during a court sanctioned search of his home, with mobile phone data also confirming that Bouquet was present in the area at the time that these crimes took place.

It is believed that there were many other cats that were affected, as there were cases which simply did not have enough evidence in order to prosecute.