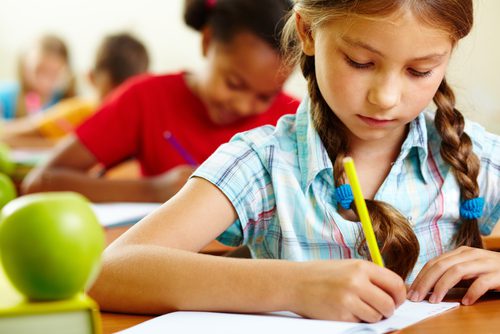 The Trans Inclusion Schools Toolkit was launched last week and will soon be adopted by institutions as part of a much larger equality programme across the city.

Councillor Emma Daniel, Leader for Neighbourhoods and Inclusion, said: “The aim of the toolkit is to keep all children safe, not only trans children. All children benefit from an environment that challenges gender stereotypes and allows each child to be proud of who they are.”

“Our toolkit is useful and supports schools to be safe places for every child and where every child is able to access the full curriculum and extra curricula activities. That has to be the right approach. We can and will help those in need.”

Cllr Daniel also said if trans children do not get the support and understanding, this may be damaging and they could decide to refuse school.

The council has worked in partnership with charities and community groups, with key partner Allsorts Youth Project, to prevent bullying and all forms of discrimination taking place in schools.

Brighton and Hove have no information recording the number of trans pupils attending schools in the area.

The Gender Identity Development Service recorded 2,519 gender referrals received at the clinic from 2017/2018, which is a 25 per cent increase compared to the previous year.

The Gender Equality Act 2010 protects anyone undergoing or seeking to undergo gender reassignment from discriminatory language or action, including legal protection for pupils wanting to live as the opposite gender.

For more information about the Trans Inclusion Schools Toolkit, look at the guidance here.